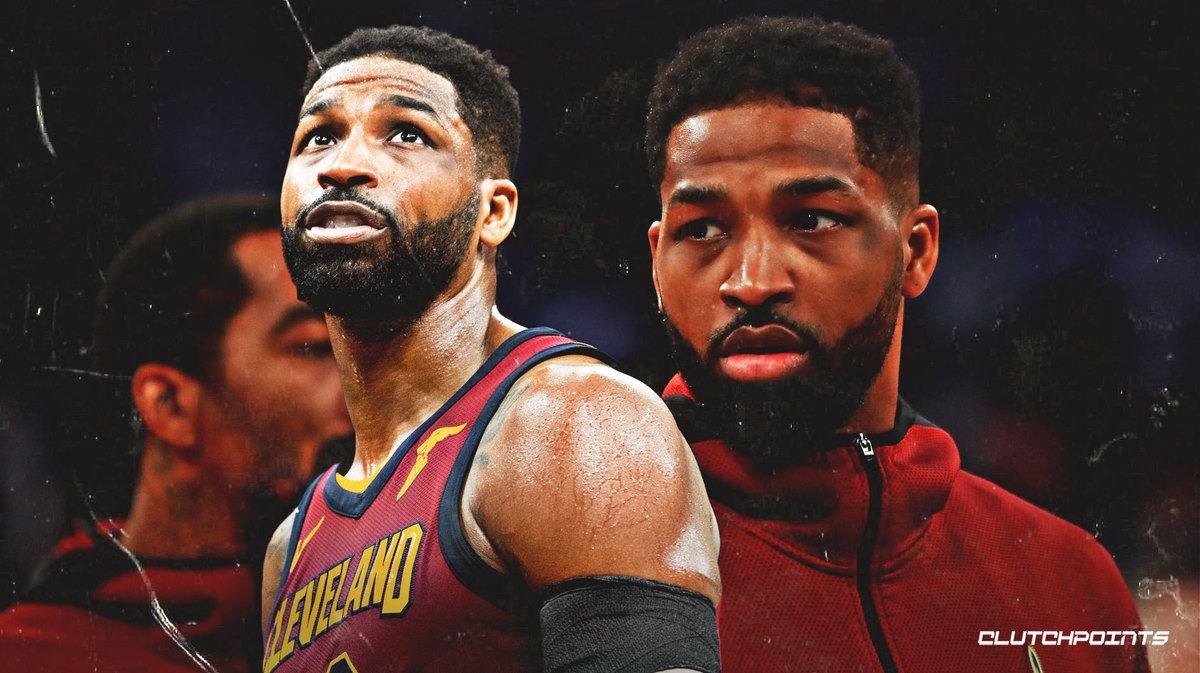 Cavs big man Tristan Thompson is being listed as “doubtful” for Wednesday night’s matchup against the Thunder due to a sore quad, according to a report from Chris Fedor of cleveland.com.

Thompson was held out of Monday night’s game with the same ailment, and he did not participate in Wednesday morning’s shootaround, as Fedor notes in his report. With trade winds blowing from all directions, the Cavs could be holding their starting center out as a precautionary measure.

Earlier this month, news came down the wire stating that the Cavs are open to trading Thompson, who has been with the team his entire NBA career. Reports indicate that Cleveland is seeking a first round pick for the former Texas Longhorns standout, but no deals have come to fruition thus far.

Thompson, now 28 years of age, is on the final year of his contract with the Cavs. He’s enjoying the best statistical seasons of his career, averaging 11.9 points on 50.8 percent shooting from the field, 10.4 rebounds, 2.1 assists and just under one block (0.9) in 31.0 minutes per outing. An omnipresent force in the paint, his 4.1 offensive rebounds per game are currently ranked 3rd in the league, just behind Andre Drummond and Clint Capela.

Wednesday night’s matchup between the Cavs and Thunder is scheduled to tip inside Chesapeake Energy Arena at 8:00 p.m. ET. If Thompson is indeed held out, Larry Nance Jr. will likely see a significant uptick in his usage rate.