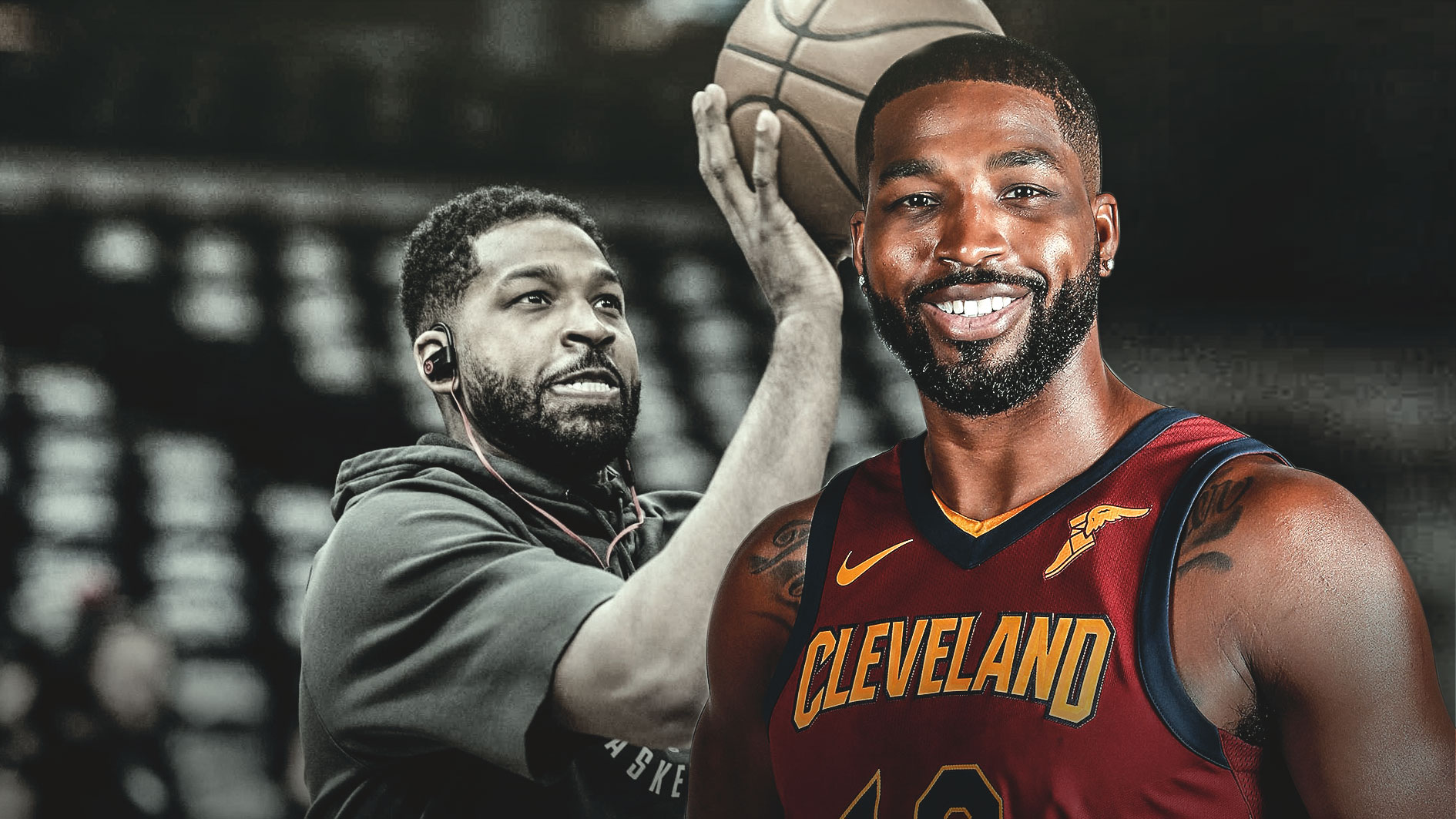 Good news for the the Cleveland Cavaliers has been hard to come by since LeBron James left the franchise for the Los Angles Lakers, but the team caught a break Monday after center Tristan Thompson was forced to leave their game against the Milwaukee Bucks. X-rays came back negative and Thompson was diagnosed with a sprained left foot.

Tristan said X-rays were negative on his left foot. Said they’re calling it a sprain

Thompson had logged 18 minutes by the time he left late in the third quarter, and he also had a team-high 12 points to go with six rebounds to that point. Cleveland ended up losing the game by a final score 108-92. Earlier in the game, Thompson became the 17th player in the franchise’s history to score more than 5,000 points on a jump hook taken just over four minutes into the first quarter.

With a record of 6-21, the Cavs sit at 14th place in the East. They were coming off a 116-101 win against the Washington Wizards in which Thompson had 23 points and 19 rebounds.

On Wednesday, the Cavs will host the New York Knicks for the first time this season. Without Thompson, Larry Nance Jr. will likely start at center with Channing Frye and Ante Zizic getting the remaining minutes.

The Knicks are coming off a 119-107 loss to the Charlotte Hornets at Madison Square Garden on Sunday. They sit two places above the Cavs in the East at 12th place with a record of 8-20. It will be the first time rookies Collin Sexton and Kevin Knox play each other. Sexton was selected by Cleveland with the eighth overall pick in this past draft, while the Knicks took Knox next with the ninth pick. 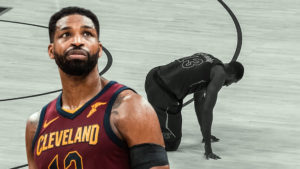