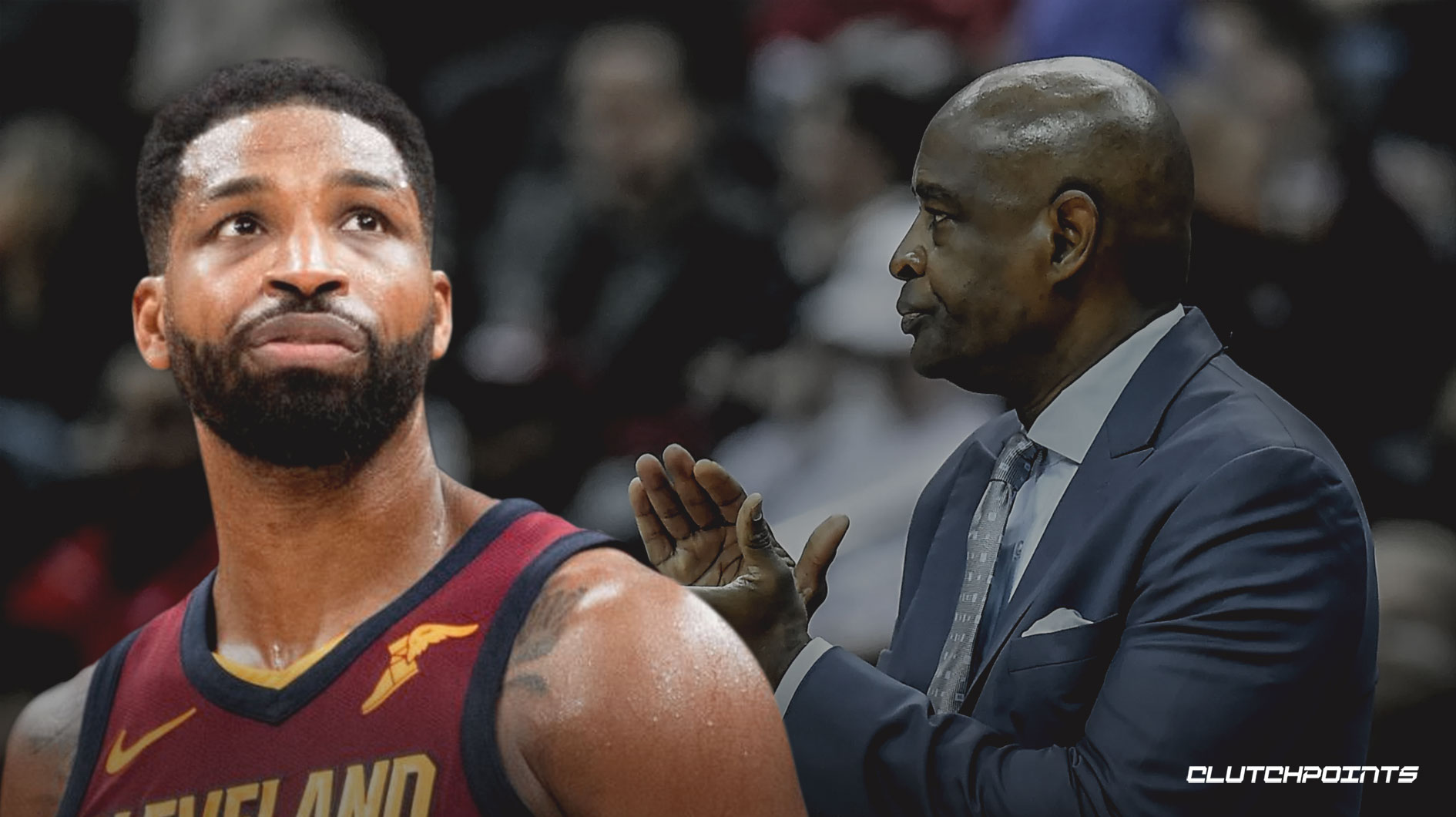 It has got to be tough to go from making the finals four years in a row to battling for the No. 1 pick in the NBA Draft, but that is the position in which the Cleveland Cavaliers find themselves this season. In spite of the Cavs’ struggles throughout the year, big man Tristan Thompson says that head coach Larry Drew has done a great job of keeping the team together:

“LD’s done a great job getting us in this position,” Thompson said, according to Joe Vardon of The Athletic. “I give the coaches a lot of credit. They’re four-time Finals coaches, and they don’t know their future.”

Of course, Cleveland’s title hopes came crashing down this past summer when LeBron James decided to sign with the Los Angeles Lakers, but, ironically enough, neither the Cavs nor the Lakers will be headed to the playoffs this year, as Los Angeles was eliminated from postseason contention following a loss to the Brooklyn Nets on Friday night.

Drew took over the Cavs early in the season after the prompt firing of Tyronn Lue, who had taken over the club himself in the second half of the 2016-17 campaign and led Cleveland to a championship that year. Drew was an assistant coach that season and has been a Cavs assistant ever since the 2014-15 season.

Prior to that, Drew served as head coach of the Atlanta Hawks from 2011 through 2013, leading the Hawks to three straight playoff appearances before his dismissal.

He then spent one year at the helm for the Milwaukee Bucks, going just 15-67 before getting canned and making his way to the Cavaliers’ bench. 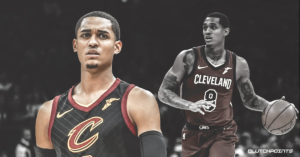 JUST IN: Cavs’ Jordan Clarkson sets team record for most points in a season by a reserve
Related TopicsCavaliersLarry DrewTristan Thompson