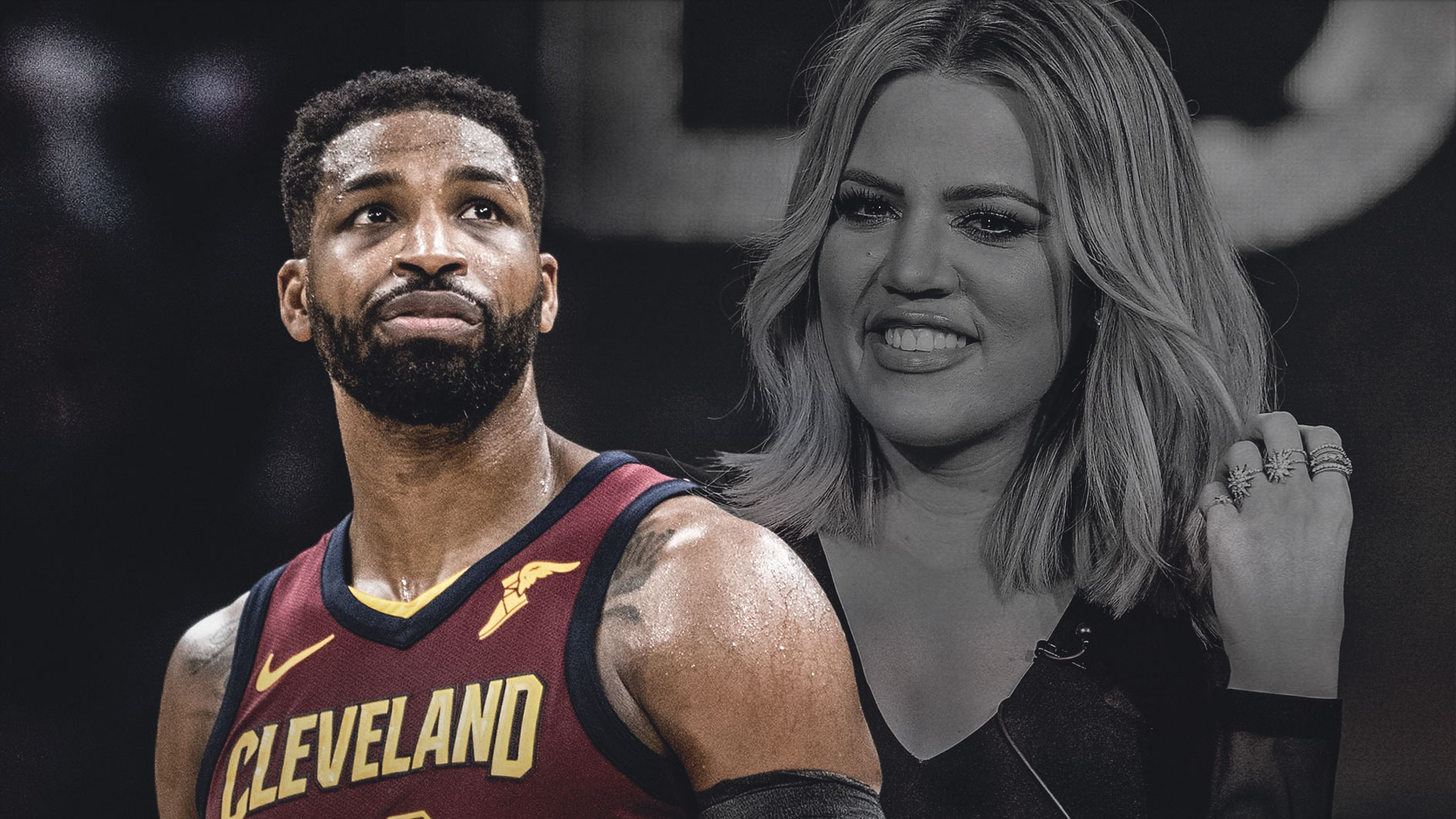 Cleveland Cavaliers big man Tristan Thompson found himself in the center of a huge controversy a few months back when surveillance videos and images showing him allegedly committing acts of infidelity against his girlfriend, Khloe Kardashian, made rounds on social media.

That those pieces of evidence of his cheating surfaced just days before Khloe was to give birth to their first child only painted Thompson as a bigger evil in the eyes of Kardashian fans and supporters.

While Khloe has already forgiven Thompson, her fans are not about to do the same. To this day, they strongly detest the Cavs’ power forward, and they let Thompson know of their true feelings when they banded together to go scorched earth on him on Instagram.

On Tuesday, Khloe posted an image of a beach on her Instagram account with a caption that reads “Take me please.” Thompson left a comment on his baby momma’s post, asking her “Where do you wanna go my love?” That was the signal for Thompson haters to stretch their fingers and respond to his comment with absolute savagery.

Here are some of the merciless answers the angry mob has for Thompson, as picked by TooFab:

Getting torched online for his infidelity is certainly not any better for Thompson than finding himself in a Kanye West song because of it.