Tristan Thompson, Cavs building defense ‘from the ground up’ 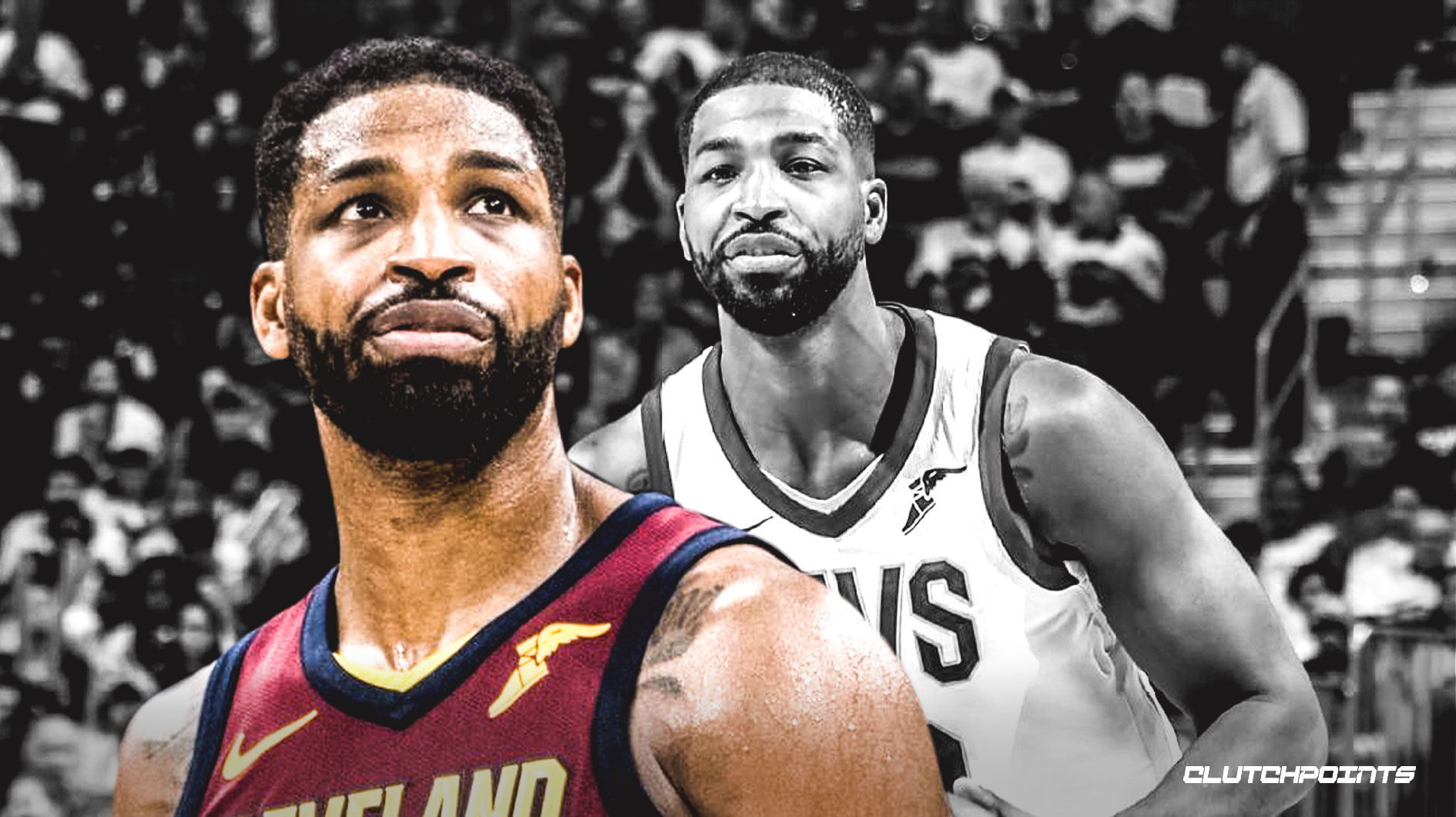 Tristan Thompson and the Cleveland Cavaliers are looking to build a strong foundation for their defense. He likens it to building a house where the Cavs have to start from the ground up.

Per Kenny Honaker of Cavs Nation, Thompson shared that this is the mentality that new head coach John Beilein has:

“We wanna build a foundation. It’s like building a house. We gotta make sure we build from the ground up. Coach JB is bringing that mentality.”

"We wanna build a foundation. It's like building a house. We gotta make sure we build from the ground up. Coach JB is bringing that mentality."#WGScrimmage

Thompson also said that what they do should always be for the benefit of the whole squad. Since every need is different, they have to stay focused.

“We gotta figure out what’s best for our team. Whether it’s blitzing one through five or switching some guys, we just gotta figure it out.” “There’s gonna be nights when it’s your night to shine, so we’ll need you to lock down defensively.”

It’s pretty crystal clear that the defense isn’t the forte of the wine and gold. But as most NBA fans and critics know, it is defense that separates the championship teams from the mediocre ones. Thompson and crew seem to be aware of this. 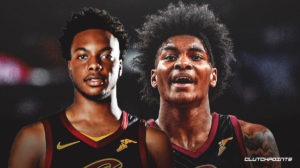