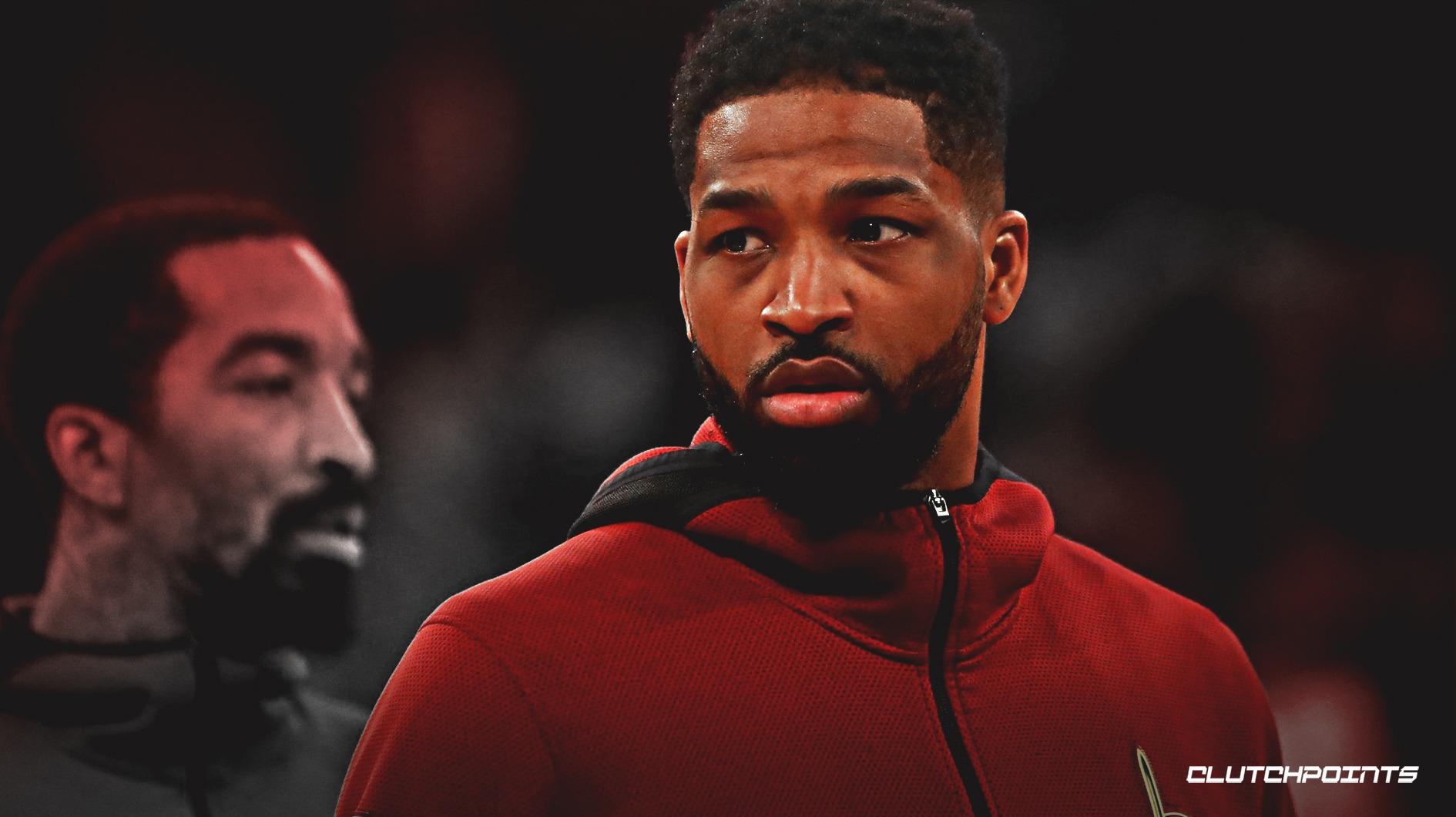 Cleveland Cavaliers center Tristan Thompson is getting in on the latest fast-food craze.

The 28-year-old Cavs vet bought the much sought-after chicken sandwich from Popeyes, which apparently have been selling out from stores in northeast Ohio, per local NBC affiliate WKYC.

… Before leaving, Thompson also purchased chicken sandwiches for every customer in attendance, many of whom took to social media to document his generous gesture.

Thompson obviously had no issue paying for the plethora of chicken sandwiches, which retail for $3.99 and come in both a classic and spicy variety. In 2015, the Toronto native signed a 5-year, $82 million contract with the Cavs, who selected him out of Texas with the No. 4 pick in the 2011 NBA Draft.

#tristanthompson walked into Popeyes and treated everyone to 2 spicy chicken sandwiches. 🙂 pic.twitter.com/YrvHJdPnRx

Thompson enters his ninth season in the NBA — all with the Cavs — and looks to be making new fans due to his generous mood last week.

The fast food restaurant Popeyes, known for its chicken menu, caused an online raucous that turned into wild in-person demand for a recently introduced crispy chicken sandwich. Other fast food establishments, such as Chik-fil-A, responded on social media and claimed that their respective sandwiches were vastly superior.

Chik-fil-A, for example, boasted that its chicken sandwich was the “original,” touting that the newcomer from Popeyes could not challenge the authority for chicken-y goodness. The Georgia-based chicken operation, however, appears to be proven wrong due to the surging demand for Popeyes’ creation.

Moreover, Thompson’s gift to patrons of Popeyes could only mean he sided with the aforementioned fast-food restaurant in the “Chicken War of 2019.”

Thompson only appeared in 43 games for the Cavs during the 2018-19 season due to a left foot injury. Heading into the next season, Thompson figures to be a veteran presence on a young Cleveland team coached by first-year head coach John Beilein.