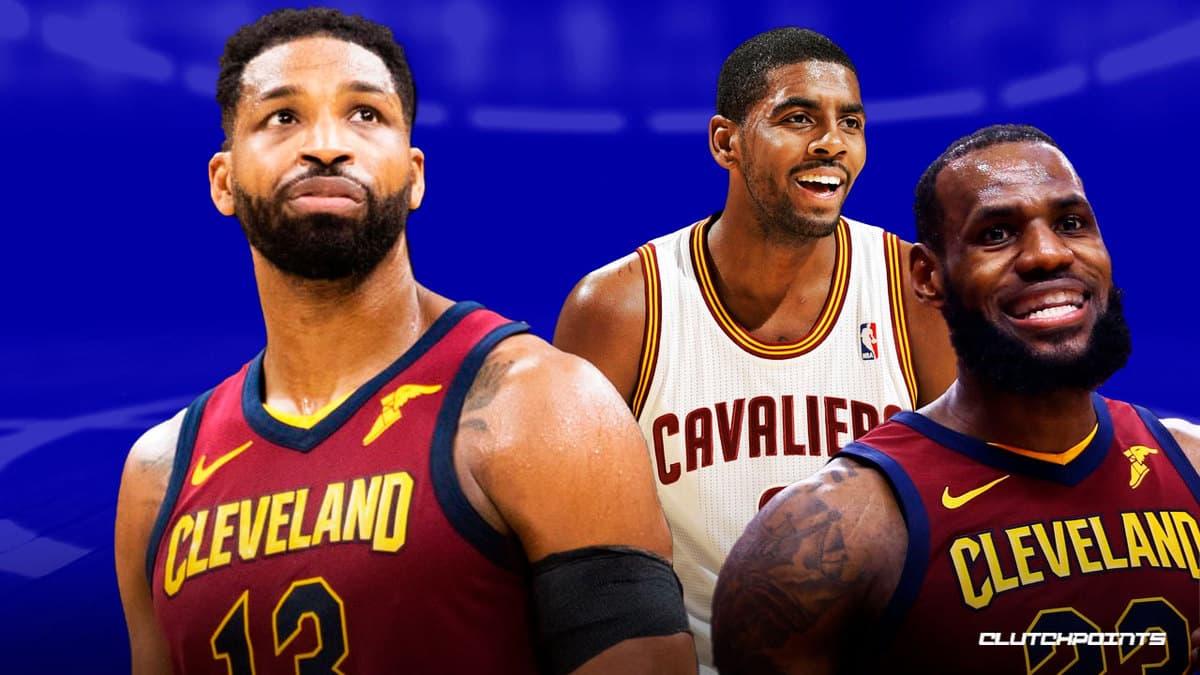 The Cleveland Cavaliers have a much different look than years passed. But, it will never be forgotten when LeBron James and Kyrie Irving led the Cavs to their first-ever NBA title in 2016.

Former big man Tristan Thompson was also on that team and witnessed the greatness of Bron and Kyrie first-hand. In his eyes, they’re one of the best duos to ever do it.

“I win a ‘ship with somebody, they’re always my favorite,” the ex-Cavs veteran said.

Of course, the Cavs came back from a 3-1 deficit in 16′ to pull off the unthinkable and beat the Golden State Warriors. LeBron and Irving showed out those entire playoffs and really flourished together before both players left Cleveland for LA and Boston, respectively. They even made four straight Finals appearances, proving to be legitimate superstars.

Neither player has really reached those heights again since. The King did win a title in 2020 with the Lakers, but it was in the bubble. As for Kyrie, he barely played last season due to his vaccination saga in Brooklyn and then got bounced in the first round.

The Cavs certainly have a bright future ahead with their current core, but what LeBron James and Kyrie Irving did for this city will go down in history. Greatness is always remembered. Hopefully, Cleveland can get to championship heights again down the road.