Tristan Thompson back to 100 percent after ‘frustrating’ season 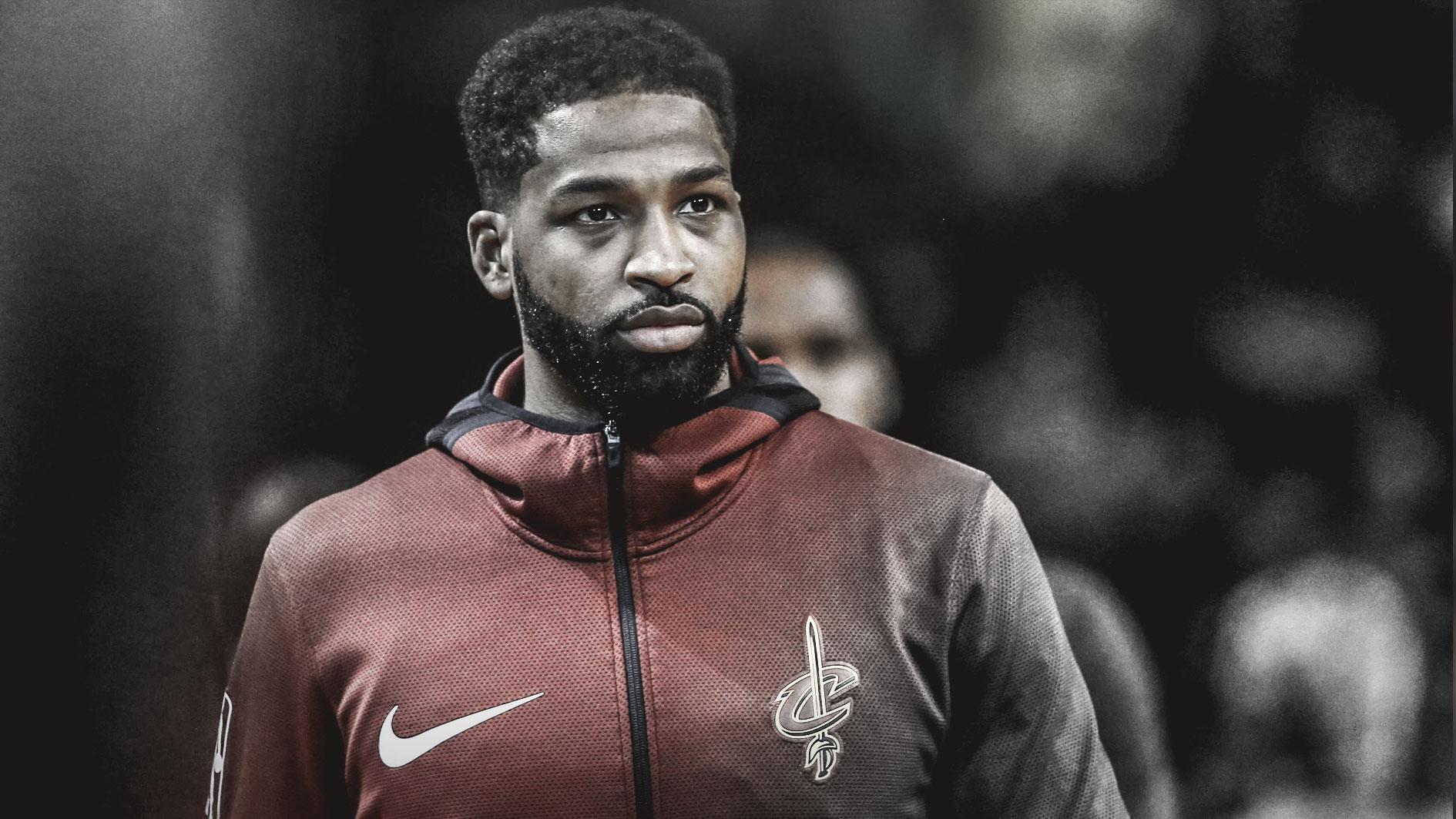 Cleveland Cavaliers center Tristan Thompson missed quite a bit of time last season due to injuries — one calf strain, one ankle sprain. Now, however, with a new season on the horizon, the former Texas Longhorn says he is back to 100 percent and ready to go for the Cavs.

Thompson said as much in an interview at the Cavs’ annual Media Day gathering in Independence, Ohio on Monday.

Tristan says he’s back to 100 percent. Last season was “definitely frustrating” but there were also times in the first seven seasons where he likely should’ve sat. He’s ready to go this season. Says he’s a tweener in terms of the vet-young player dichotomy. Can relate to both.

Thompson made 53 appearances with the Cavs during their 2017-18 regular season campaign, racking up averages of 5.8 points on 56.2 percent shooting from the field and 6.6 rebounds in 20.2 minutes per outing.

Thompson’s injuries last season led to the rise of Larry Nance Jr, who the Cavs acquired from the Los Angeles Lakers via trade in February. Kevin Love, who suffered a fractured left hand in January, and Ante Zizic, also saw an up-tick in minutes on the low post.

Prior to last season, Thompson was revered as the NBA’s “Iron Man.” In fact, the Cavs big man played all 82 games in four straight seasons from 2012-16.

Exactly how the Cavs will perform this season is still up for debate. Most experts feel that the team will struggle to make the playoffs, while others think they still have a shot. Either way, head coach Tyronn Lue is excited for this new challenge.

“I think me and my coaching staff, we’re up for it,” Lue recently told The Boston Globe. “It’s going to be different, a lot of young guys that we can try to teach and mold them how you want them to be.”