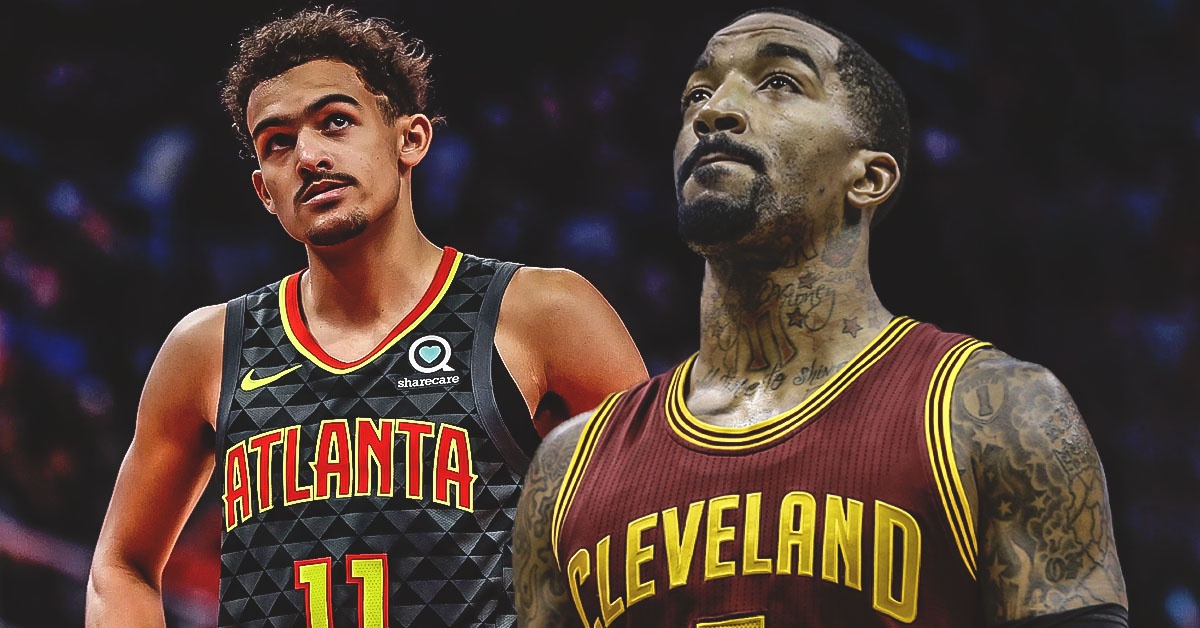 J.R. Smith has been vocal about his desire to leave the Cavs, and he recently endorsed Atlanta Hawks point guard Trae Young as his favorite rookie. Sources say the Cavs have been unimpressed with the play of their own rookie point guard Collin Sexton. Smith voiced his opinion via Twitter, and it’s just one of the latest in a string of questionable tweets he’s sent out.

Trae Young was happy to have earned this recognition from J.R. Smith. In fact, he says things like that motivate him.

“I mean it’s pretty cool. When I saw J.R. tweeting me, it was pretty cool seeing that,” said Young. “That’s respect throughout the league, and that’s pretty good to have. That’s why you play. You want to have respect and you want to have fun. You know I really don’t pay attention to a lot of things, but when I see stuff like that, it’s eye opening.”

Young is having plenty of fun this season. He’s averaging 19.1 points, 3.2 rebounds and 7.9 assists. While he’s only shooting 32.1 percent from deep, he did torch the Cavs for 35 points on six made three’s earlier this season.

The Cavs have received plenty of criticism about their blatant disrespect of Sexton, and the team will definitely have to remove some of this toxic energy moving forward. Sexton might not be playing the best, but neither is the rest of the team right now. There is plenty of time left for the guard to develop, and he’ll benefit a lot from the support of his teammates. 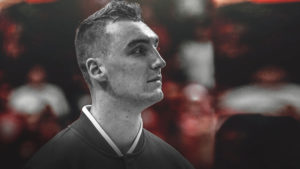