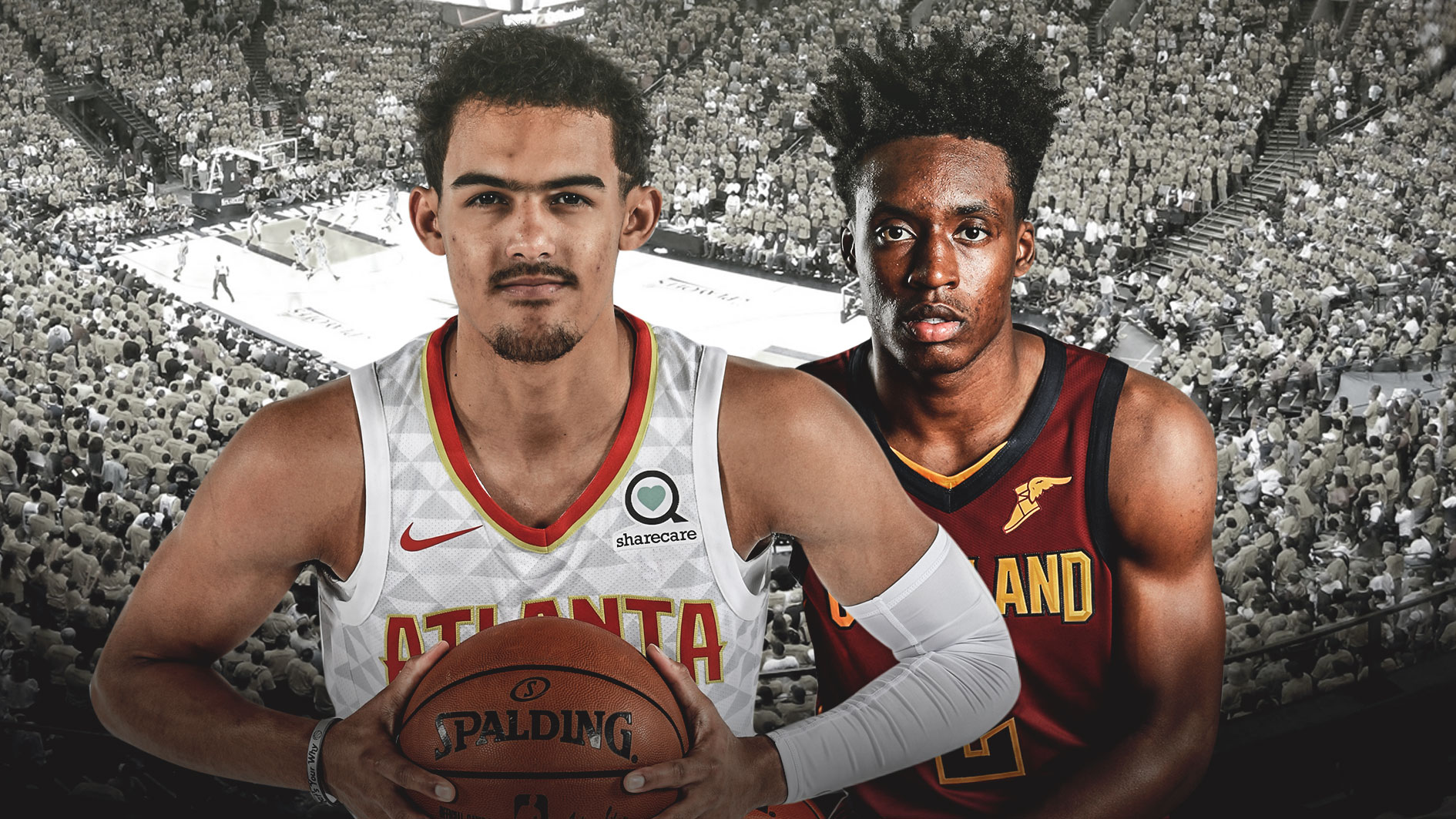 Cleveland Cavaliers guard Collin Sexton put it upon himself to compete with fellow rookie Trae Young when the Cavs played the Atlanta Hawks. However, it was different for Young who treated his match-up with Sexton like any other game.

Young put on a historic performance at Quicken Loans Arena as he led the Hawks to a 133-111 victory over Sexton and the Wine and Gold. The Atlanta point guard scored 35 points and dished out 11 assists, becoming the first Hawks’ rookie to score 35-plus points in a game.

He also became the third rookie since 2000 to record such stat line, following in the footsteps of Stephen Curry and LeBron James.

On the other hand, Sexton was horrible for the Cavs and struggled all game long. He went 2-for-11 from the field, finishing with only four points and a couple of rebounds and assists in 28 minutes of play.

Cavs head coach Tyronn Lue said that Sexton “took playing young personally”—given that they are from the same draft class and play the same position. Nonetheless, for Young, there’s no added motivation playing Sexton, per Chris Kirschner of The Athletic.

Sexton is known for his aggressiveness and competitive nature, so playing with more fuel against another rookie isn’t surprising. Sexton undoubtedly has a lot to prove after the Cavs selected him with the eighth overall pick in this year’s draft, and his strong desire to succeed will certainly be beneficial for him and the team.

However, Sexton could learn a thing or two from Young. Playing with the same level of intensity against everybody else is a must. Furthermore, he needs his aggressiveness to complement with the team’s overall play if he wants to find success.