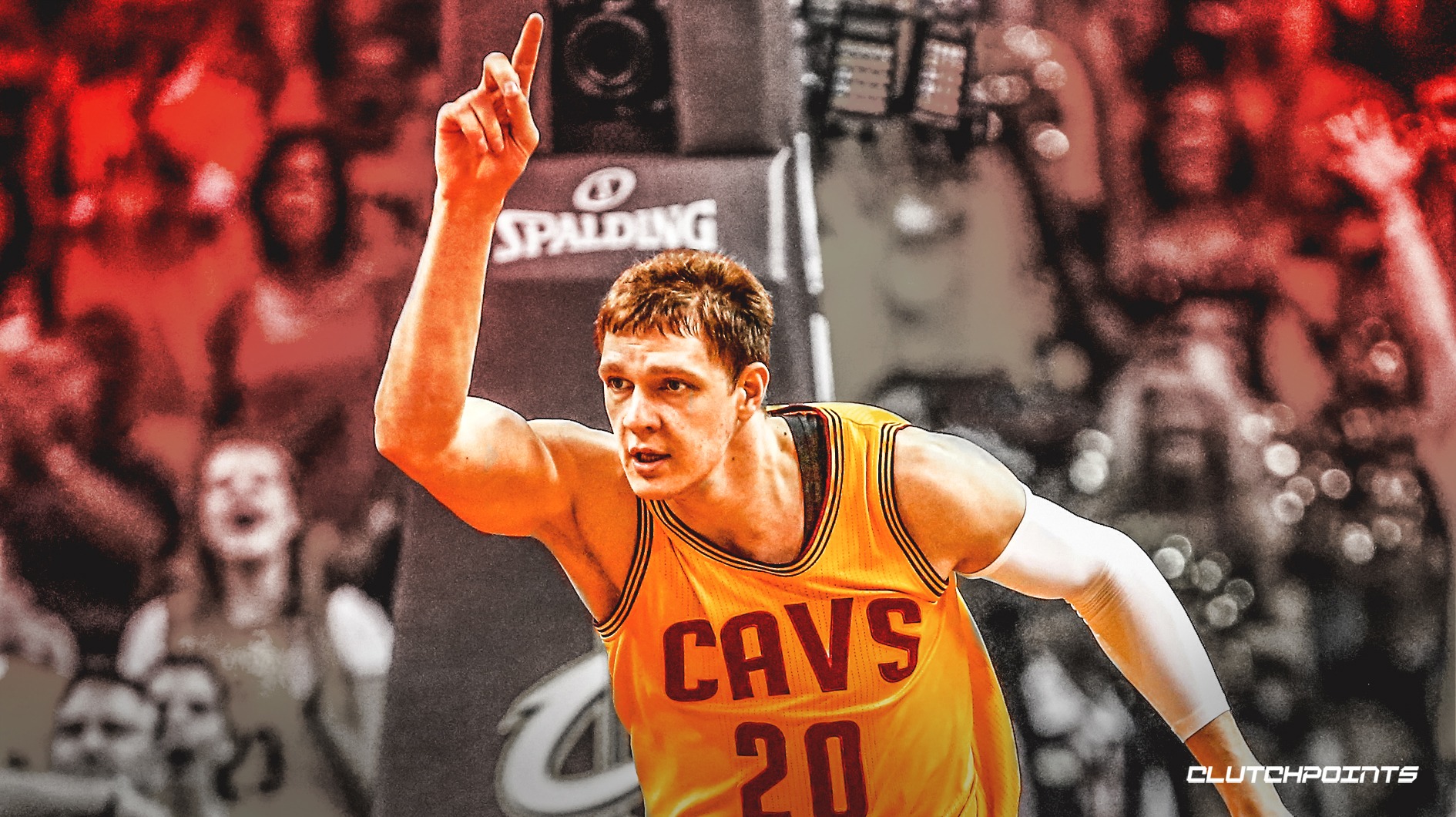 Former Cleveland Cavaliers center Timofey Mozgov insisted that the Cavs would never have upset the Golden State Warriors in the 2016 Finals if not for LeBron James’ rousing locker room speeches.

Everyone knows that LeBron was a monster during the Finals. He was nearly unstoppable on the court,  averaging nearly 30 points a game, 8.9 assists, 11.3 rebounds, 2.6 steals, and 2.3 blocks per game.

However, Mozgov claims that none of this would’ve mattered without James’ off-court leadership:

“If Lebron only played like he played and didn’t do his locker room speeches, we wouldn’t have won. As good as he was on the court, if he didn’t motivate the team as he did, we wouldn’t have won. He motivated us and made sure that we had the right attitude. When we were trailing 3-1 not one player on the team thought we’d lose, thanks to him.”

This is the true mark of a great basketball player. There are lots of players that can get buckets and dominate for a seven-game stretch. Any of the top ten players in the league can do that. But not many of them can will their team to a come from behind victory on the biggest stage not with their actions, but with their words.

James will go down as one of the best to ever play the game, and Mozgov’s story is a good example of why he will be remembered in basketball history forever. 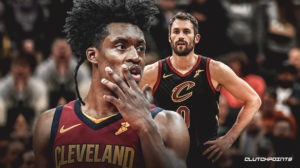