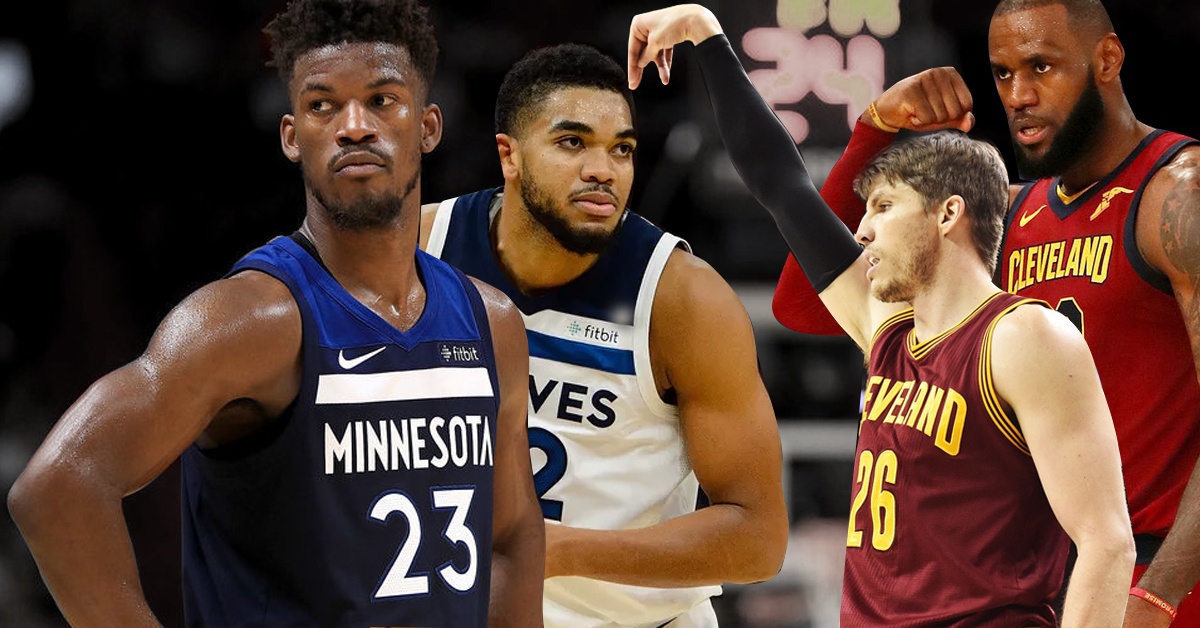 The Cleveland Cavaliers and Minnesota Timberwolves are two teams known for having the knack to make it rain 3-pointers during games. With a number of players capable of knocking down shots from beyond the arc, the trifecta has been a facet of the game both teams have been excelling in.

On Wednesday night, they showed off their prowess from converting on shots from that distance and even set an NBA record for most combined 3-pointers in a game. The Cavs and Timberwolves made 40 in total, breaking the 39 set by the Dallas Mavericks and Golden State Warriors back on March 25, 2016.

The home team made 21, with J.R Smith leading the way with six connections, followed by LeBron James with five, and Kyle Korver with four on the night. The Timberwolves, on the other hand, had 19 as Karl-Anthony Towns was a perfect 6-for-6 from downtown, while Andrew Wiggins and Jimmy Butler had four each.

The Cavs ultimately won the game in overtime, 140-138, behind James’ buzzer-beating fadeaway over Jimmy Butler. That was only the fifth time they won in the last 17 games but this should serve as a morale booster for them in their upcoming games.

James also notched a triple-double with 37 points, 10 rebounds, and 15 assists, while getting support from Smith who finished with 20 points of his own.

The Timberwolves’ were led by Butler’s 35 points, five rebounds, and six assists and Towns chipped in 30 points and 10 rebounds, but their efforts were not enough to win on the road and saw their two-game winning streak snapped on the night. 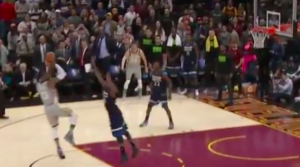