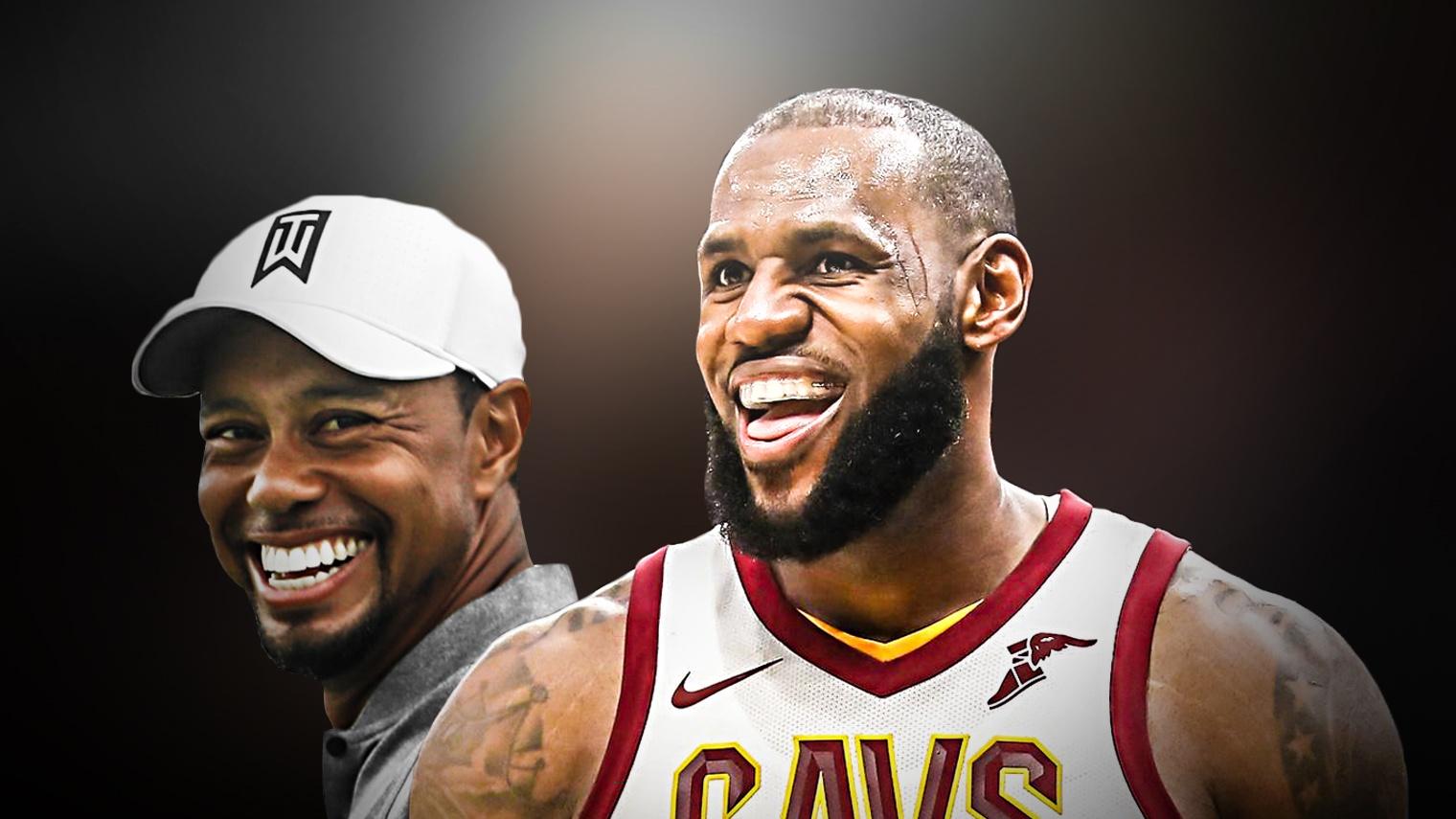 LeBron James of the Cleveland Cavaliers continues to add to his narrative that he may just be the best basketball player to ever live. Sorry, Michael Jordan stans, but it’s true.

He’s in his 15th season and literally dismantled the No. 1 seed Toronto Raptors with a lot of lesser players. Now the talk is back to James leading the Cavaliers to yet another NBA Finals, which would be his eighth straight personally.

He’s done it different ways, in different years, and with different teammates and coaches. The only constant has been him, for 15 long years and counting. He’s been so good for so long, and it’s difficult to imagine it stopping any time soon.

But don’t take my word for it. Listen to Tiger Woods, a legend in his own right, talk about James and why he’s one of the greatest athletes ever, per SportsCenter.

“What LeBron has done — for what, 15 seasons now? — is just remarkable because it’s that type of longevity,” Woods said. “To be able to be up for the long a period of time, and to be able to adjust as well. We all know as we age, we’re not going to be as athletic as we used to be. So you have to do it in different ways. And to be fluid and adjust and still be talented and that good, hats off to not just LeBron, but the people I just named.”

There’s nothing more to say. For Woods’ full comments and James and other greats, see the video below. We are all witnesses.

Tiger was asked about what makes @KingJames great.