Cavs tickets for LeBron James’ return were not selling as well 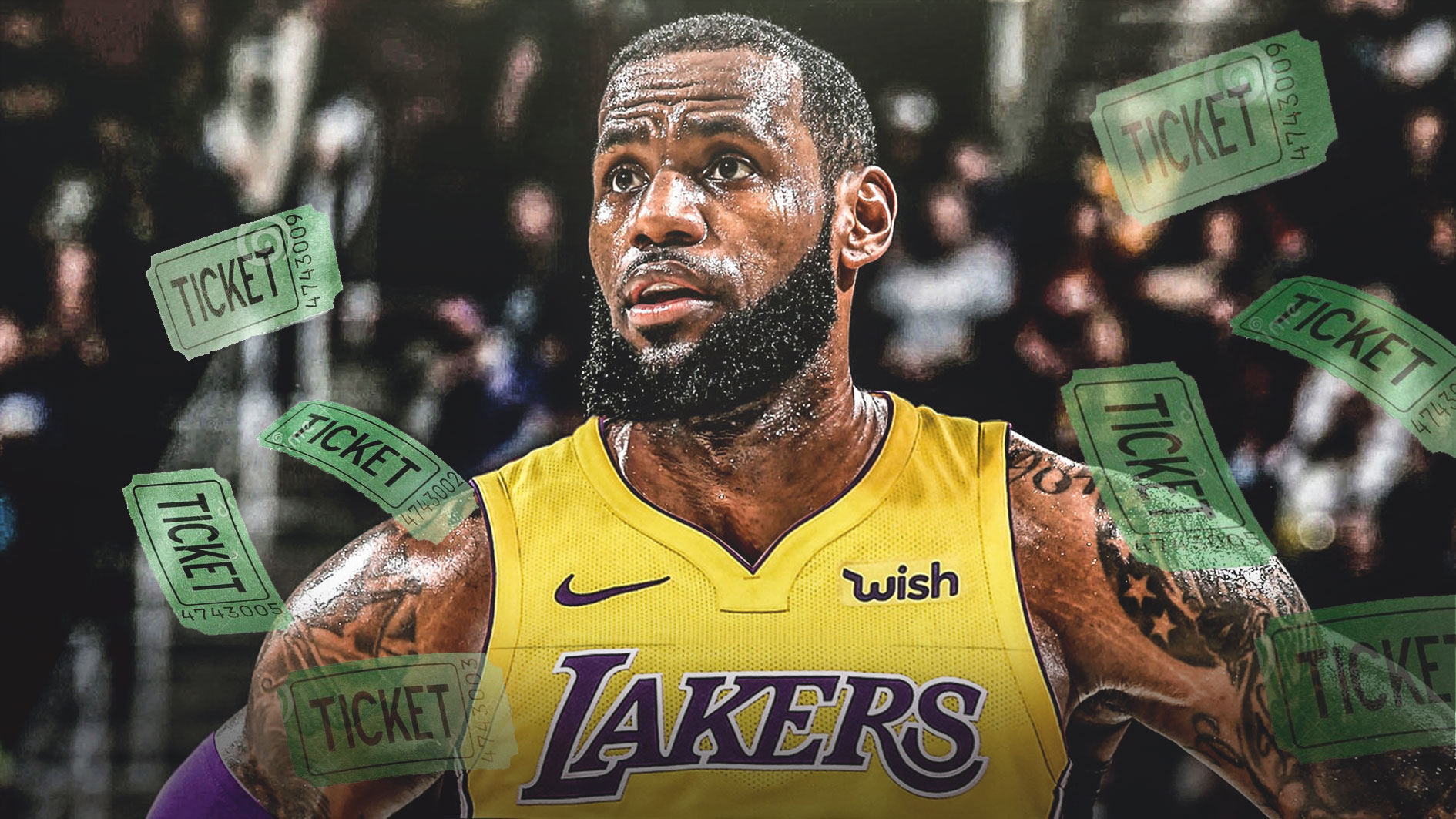 LeBron James’ coming home to Cleveland this time wouldn’t be witnessed by a lot of fans.

LeBron’s return in December of 2010 was met boos from the sell-out crowd that he once played for. That time he played for intra-conference rival Miami Heat.

Ticket sales weren’t that high compared to his comeback in 2010, and local radio stations were talking more about their football team, the Cleveland Browns as per Tomer Azarly of ClutchPoints.

In the summer, LeBron once again decided to switch teams. This time he elected to play in the West Coast for the Los Angeles Lakers.

His divorce from Cleveland this time wasn’t met with much hate from the hometown crowd. The fact that he was given a standing ovation in what would be his final game for the Cavs in the fourth game of the NBA Finals.

LeBron is looking for a new environment. He sees bringing his talent to West Coast as the best thing to do.

It must be a painstaking sight to see your hero with a different jersey. That is true for Cleveland fans who have to wait for their next big star to come.

Yet James has left a legacy in Cleveland as the player who ended the city’s drought that dated from 1948.

King James powered the Cavs in 2016 to erase a 3-1 deficit against the Golden State Warriors to claim the title. 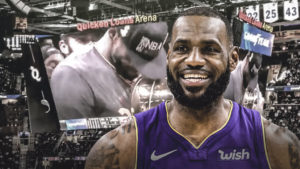