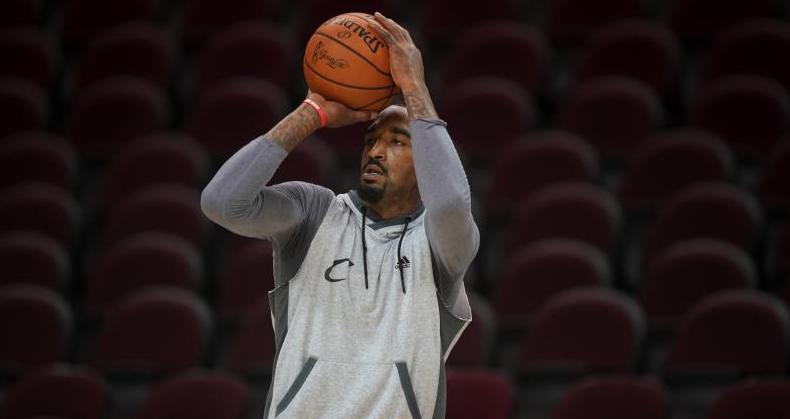 During the summer, NBA players have commonly found time to participate in numerous pickup games to keep themselves better prepared heading into the following season.

“I’ve never seen anybody better at pickup basketball than JR Smith,” Kanter says. “In a five-on-five game in the summer time, I’ll take JR Smith over everybody.”

“He just plays with so much confidence,” Kanter says. “He hits these crazy shots—step-backs, drives, hook shots—where everybody just looks at each other and goes, ‘Did he just make that?'”

The pickup game environment allows for NBA players to showcase their individual ability on the court with less emphasis on team play. Smith has a game suited to excel in that environment given his scoring ability as he’s a proven scorer that has shown to be a streaky shooter. This quality alone lends well in pickup games as he can focus solely on just swishing the ball through the net.

The 31-year-old saw a noticeable drop in production last season averaging 8.6 points on 34.6 percent shooting from the field and 35.1 percent from 3-point range in 29.0 minutes per game in 41 played with 35 starts.