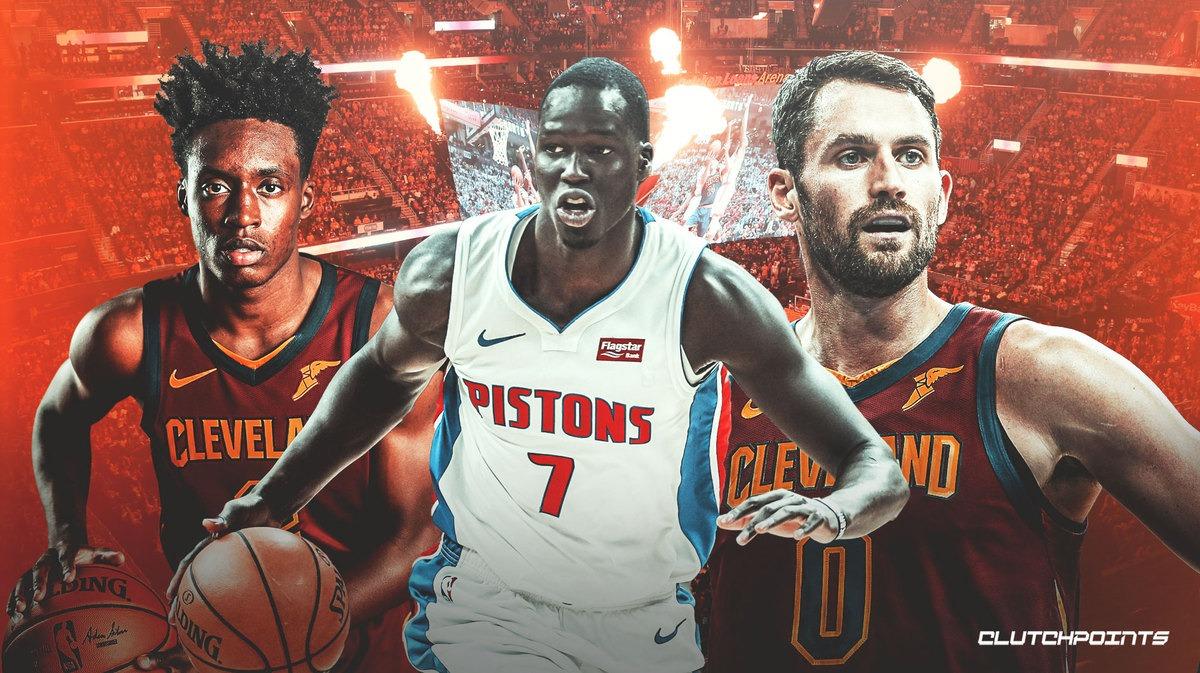 The Cleveland Cavaliers are adding depth to their frontcourt alongside the likes of Kevin Love and Andre Drummond. With the season beginning next month, Thon Maker has agreed to a deal with the Cavs, per Michael Scotto of HoopsHype.

Maker began his career with the Milwaukee Bucks as the No. 10 overall pick in the 2016 NBA Draft. The seven-foot center didn’t play collegiately, attending the Athlete Institute Academy in Canada, making him eligible to declare for the NBA.

The reason Maker drew so much interest coming into the league was his ability to handle the ball and shoot at his size. However, his skill set hasn’t translated to the NBA yet, with him now playing for his third different team since 2016.

After spending two and a half seasons with the Bucks, Maker was traded to the Detroit Pistons during the 2018-19 season. He would produce the best averages of his career in his first 29 games with the Pistons, recording 5.5 points, 3.7 rebounds, and 1.1 blocks per game.

While he didn’t play much last season, Maker did shoot a career-best 48.2 percent from the floor and 34.4 percent from 3-point range, which is the second-highest mark of his career. Now, he’ll hope to latch on with a Cavs team that has an uncertain future with Love and Drummond in the frontcourt.

Despite signing a deal with Cleveland, Maker is going to have to earn a roster spot in the coming weeks. If he’s able to show enough during training camp with the Cavs, then Maker could finally find his groove with another change of scenery.