There was no fighting during Cavs’ closed-door meeting 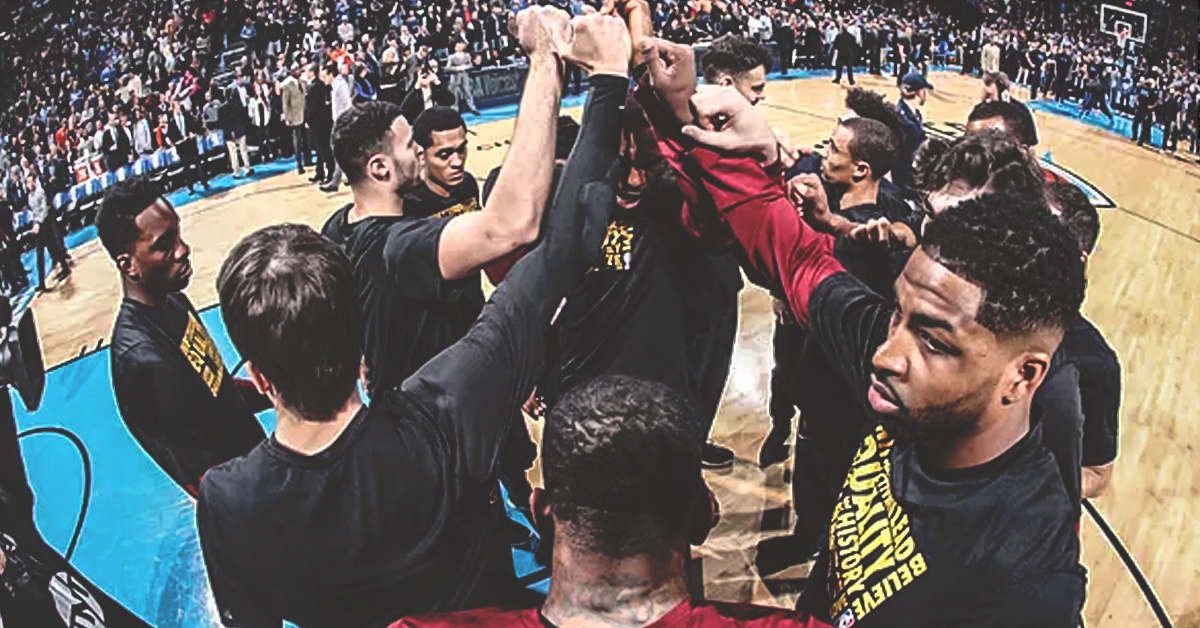 The Cleveland Cavaliers are trying to keep a positive attitude despite their league-worst record of 8-31. The Cavs have suffered a recent string of brutal losses at home, but the players still enjoy coming to work each day. There are no salacious stories of locker room brawls between teammates after a team meeting following Friday night’s ugly loss to the Utah Jazz did not go the way of the Memphis Grizzlies:

“Who in here is going to fight besides me?” Tristan Thompson asked Joe Vardon of The Athletic. “We have a bunch of good guys in here. Despite all this (losing), I really enjoy coming to work every day. This is a great group of guys. That’s what Dan (Gilbert) wanted.”

It would be completely understandable to hear about tensions boiling over in Cleveland. Thompson is one of the veterans who has won a championship, so it can’t be easy to endure the current string of losses. Of course, at this point, Thompson and his teammates have to see the bigger picture.

This season is all about growth for the young players and building towards the future. The Cavs have an excellent chance at securing a top pick and selecting Zion Williamson or R.J. Barrett. In other words, help is on the way.

Cleveland is going to take its lumps this season. The team may not win many games this season, but the culture on the team appears to be relatively upbeat given the circumstances. No player can be happy about all the losses, but they aren’t as concerning when they are put into perspective. 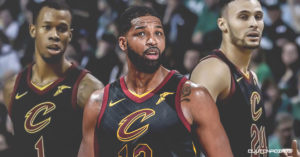