The signs pointing to Caris LeVert being Cavs’ starting SF 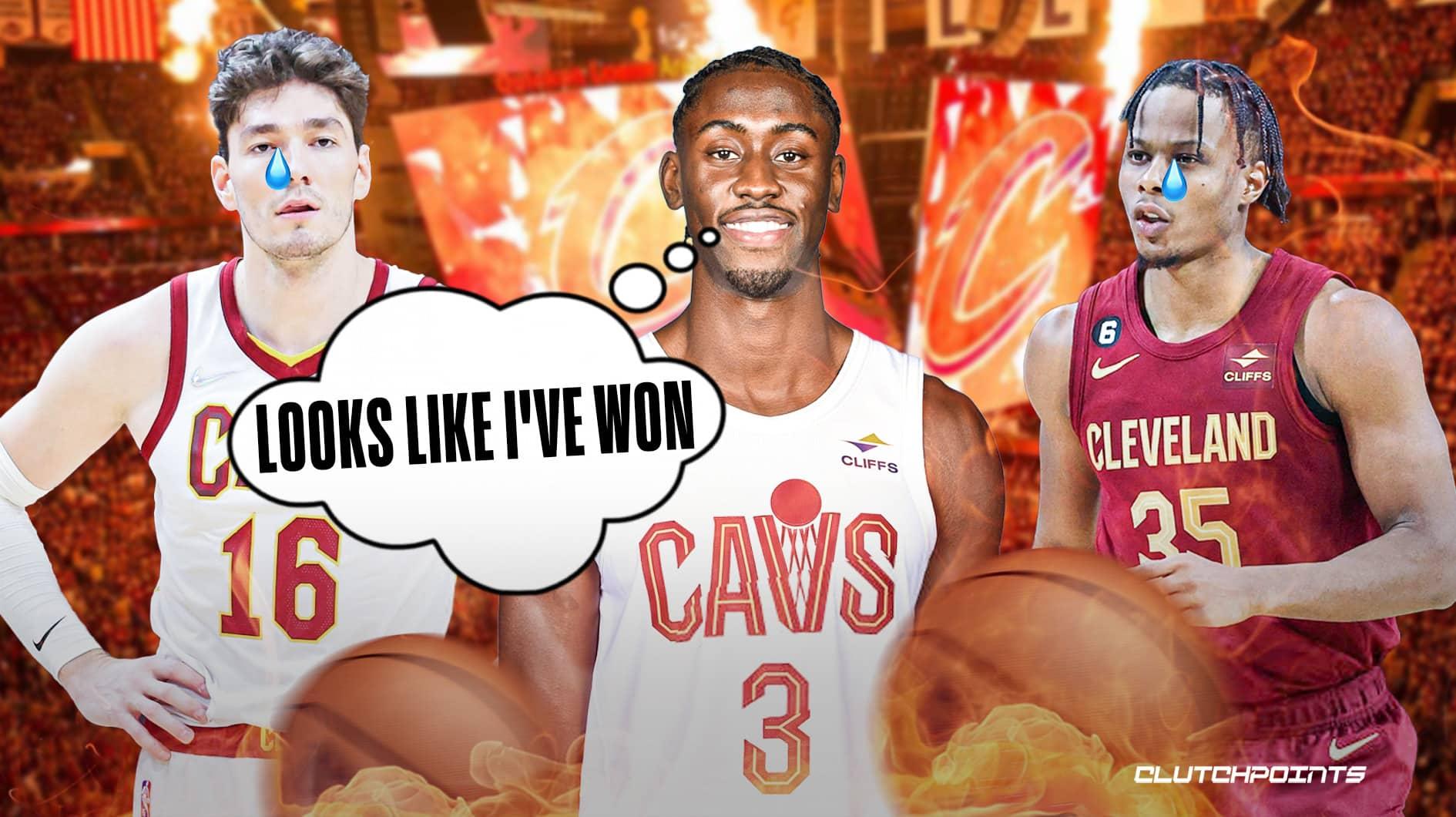 One of the more interesting subplots for the Cleveland Cavaliers in training camp and preseason was the question as to who would be given the starting nod at small forward. The other four starting spots are locked in; it’s only a matter of figuring out who the best fit is alongside those four, and Caris LeVert appears to have a leg up on his competition.

At first glance, LeVert seems to be a less-than-ideal fit alongside Darius Garland and Donovan Mitchell. The 28-year old operates at his best when the ball is in his hands, and it’ll be difficult to justify taking away touches from his All-Star teammates to accommodate the style of play we’ve become accustomed to seeing out of him.

Nevertheless, Cavs head coach J.B. Bickerstaff has been impressed by LeVert’s unselfishness and his commitment to the little things that will be needed to fit alongside more ball-dominant teammates.

“He’s been as selfless as you can imagine, just trying to make it work. Sometimes to a point where we want to push him to do more, and that’s going to be a matter of time,” Bickerstaff said, per Cleveland.com.

Caris LeVert was not able to transition with the Cavs as seamlessly as he would have liked. He averaged 13.6 points in 19 games since his arrival in Cleveland, his lowest average since his third season in the league. However, he has now gotten a better feel of how to make the most out of his more limited role with the Cavs.

“I try not to really even think too much about shots. I just think about getting to spots on the floor. […] I think I’m at my best when I’m not really putting any pressure on myself to score the ball,” LeVert said after their preseason game against the Philadelphia 76ers. “I’ve always said I’m kind of a complete player. […] I really pride myself on being a complete player.”

It will be on the defensive end where he will be counted on to at least make life difficult for the stars of the opposing team, but it seems as if J.B. Bickerstaff has utmost confidence in Caris LeVert’s ability to be a lockdown defender, which makes him the presumptive number one candidate to start at the three.

“I think Caris did a great job defensively. I think he’s been really consistent from that standpoint. He has great length, great will-to, he moves his feet well, and he’s accepting those challenges,” Bickerstaff added.