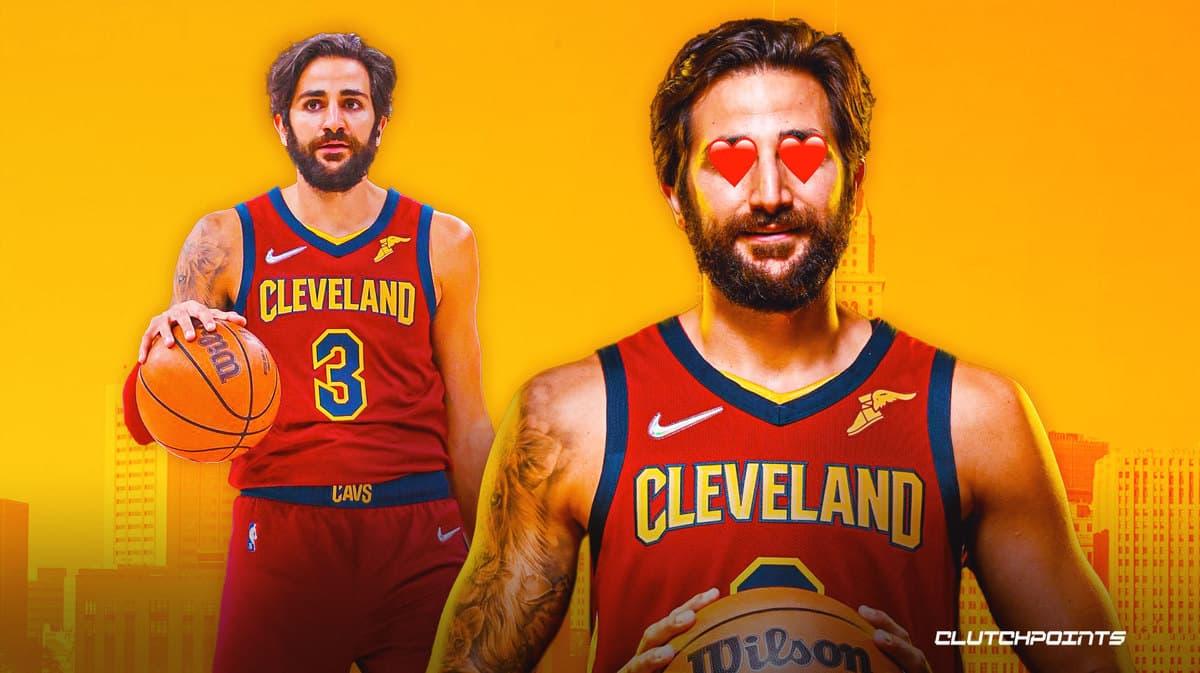 The Cleveland Cavaliers had three second-round picks in the 2022 NBA Draft, though apparently, they had the option to use those selections to get another pick in the first round. Interestingly, the Cavs opted not to with Ricky Rubio in their mind.

According to Jason Lloyd of The Athletic, the Cavs could have netted a late first-rounder if they bundled the rest of their picks after drafting Ochai Agbaji 14th overall. However, the team didn’t like the fact that players selected at that position would automatically command a guaranteed contract.

Had they moved into the first round again, it would push their guaranteed contracts to 14. The Cavs didn’t want that since they are interested in bringing back Rubio and will have to make sure they have a spot for him when he returns.

Per The Athletic: Rubio certainly won’t be ready for the start of the season as he continues rehabbing from a second ACL surgery, and likely wouldn’t be available until January. If the Cavs elect to bring him back, they’ll likely have to try and make do with LeVert and/or Collin Sexton sharing the backup point guard duties until Rubio is ready. It’s hardly ideal, but it illustrates how much this team still values Rubio. 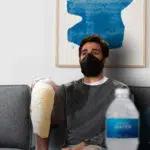 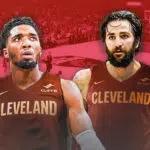 Ricky Rubio was sent to the Indiana Pacers last season in order to match salaries for the Caris LeVert deal. Nonetheless, he was undoubtedly great for the Cavs before he suffered a torn ACL in December and eventually traded–in fact becoming a key reason for the team’s hot start.

It’s no surprise that the Cavs wanted Rubio back. There have been rumbling about it even before the offseason started, and by the looks of it, Cleveland is really determined to get him when he becomes available to play.