The reason Andre Drummond, Cavs have been ‘far apart’ in extension talks 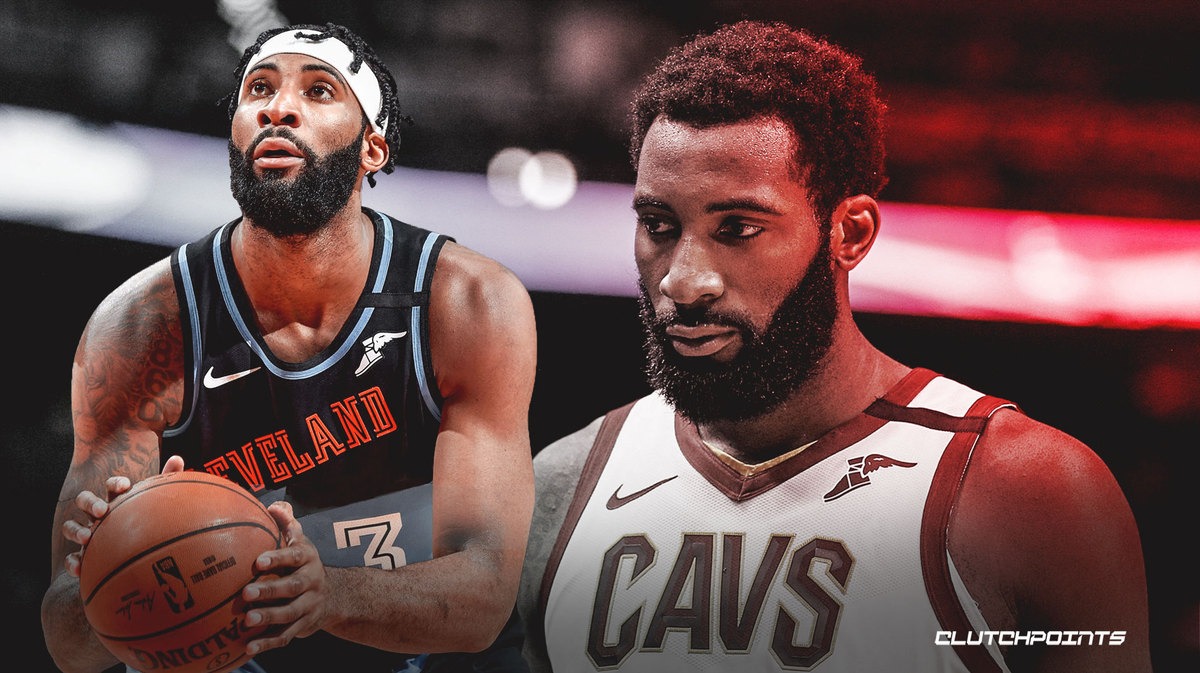 Andre Drummond and the Cleveland Cavaliers are far apart on extension talks, and there’s a reason for that.

According to Chris Fedor of Cleveland.com, the team isn’t fully sold on Drummond being part of their long-term future due to his flaws as a player. Fedor noted that the Cavs “don’t want to commit to an unfriendly deal that could limit future moves, not after an eight-game sample size.”

Drummond, meanwhile, wants to be compensated for bypassing a chance at 2021 free agency, when many teams will have significant cap space. Given the differing, current monetary views, an extension seems unlikely.

The Cavs acquired Andre Drummond from the Detroit Pistons. The rebounding machine has a player option worth $28,751,775 for next season and he is expected to pick it up since he won’t make that type of money on the open market.

Drummond appeared in eight games with the Cavs before the 2019-20 season was suspended in March due to COVID-19. The two-time All-Star averaged 17.5 points and 11.1 rebounds while shooting 55.2 percent from the field, but the team went only 4-4 with him in the lineup.

Don’t be surprised if the Cavs trade Drummond at the 2021 trade deadline. The team is in rebuild mode, while Drummond likely wants to play for a contender. 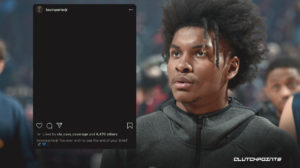