RUMOR: The one key factor that could determine Kevin Love’s future with Cavs, revealed 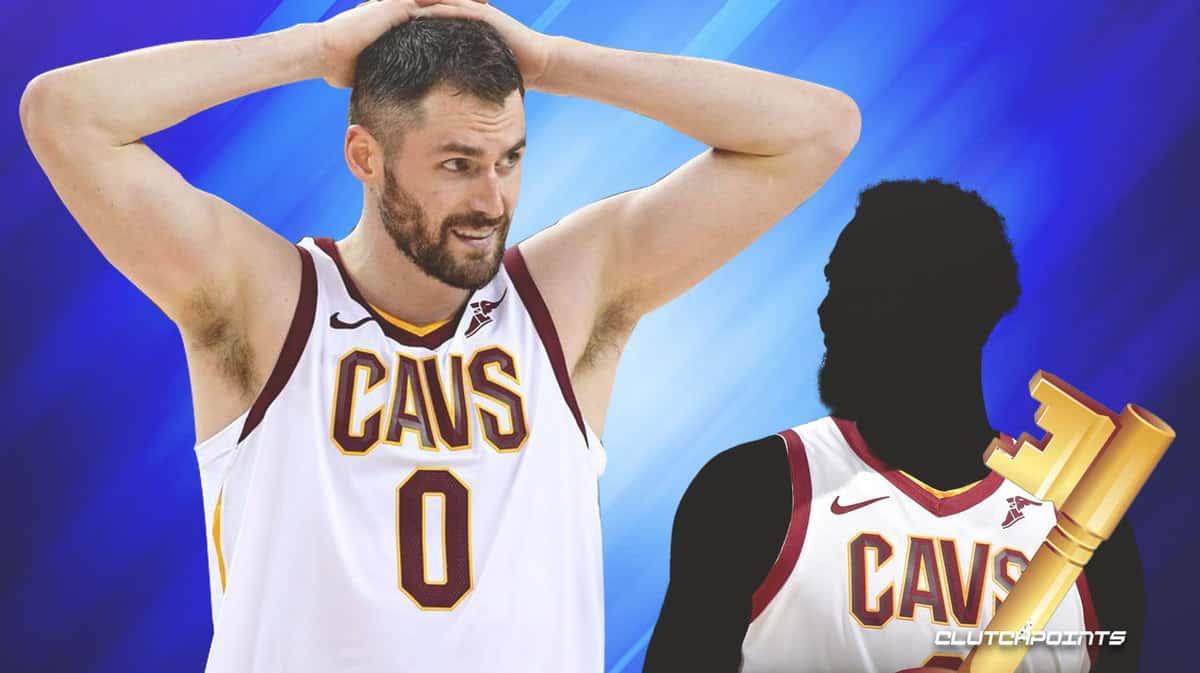 Despite rumors of the Cleveland Cavaliers potentially parting ways with Kevin Love this summer, the fact still remains that he’s still with the team right now. It also looks like the Cavs are open to keeping the former All-Star in Cleveland as they now start to plan for his role for the squad in 2021-22.

At this point, it’s all but certain that Kevin Love will be coming off the bench for Cleveland. According to Terry Pluto of cleveland.com, the Cavs are banking on one particular player on the roster to help Love succeed in his new role, and in the process, also help secure the 33-year-old’s future in Cleveland:

The Cavs are hoping Kevin Love can thrive playing 20 to 25 minutes off the bench with veteran point guard Ricky Rubio. They have looked good at times in the preseason. They played together in Minnesota from 2011-16. Rubio has the skills and knowledge to be the excellent backup point guard the team needs.

Rubio recently joined the Cavs via a trade deal with the Minnesota Timberwolves. His veteran presence is going to be crucial for Cleveland as they focus on youth development. As it turns out, Rubio could also play a key role for Love this coming season.

As the above report states, Rubio played alongside Kevin Love in Minnesota for many years, and this was during the latter’s prime. The Cavs are hoping to bring back some of that luster for Love, and it seems like they’re being very optimistic about it. If things still don’t work out for Love this season, however, this could spell the end of his time with the Cavs.