Cavs the most tweeted about team in 2018 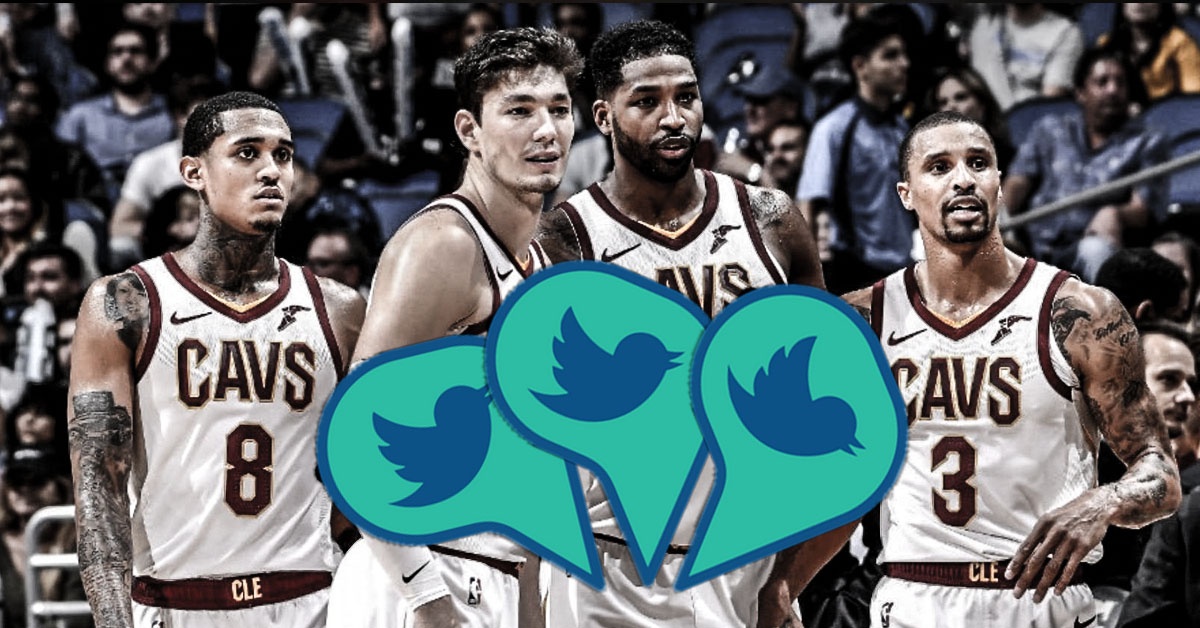 The Cleveland Cavaliers are the most-tweeted-about sports team in 2018.

The franchise that formerly featured 14-time All-Star LeBron James managed to beat several other well-known teams around the world, according to Twitter Sports.

Twitter released their list of the most tweeted sports teams and individual athletes last Wednesday. Not surprisingly, the top two teams were the Cavaliers and the Los Angeles Lakers.

It can not be denied that “King James” is one of the most popular basketball players today. The number of tweets that he’s talked about proves it. According to Joe Lemire of SportTechie, LeBron is the most tweeted-about individual athlete this year.

LeBron used to play with the Cavaliers in the first half of 2018. He managed to lead the team to its fourth consecutive NBA Finals appearance. Back in 2016, he finally ended the city’s 68-year old championship drought by guiding the Cavaliers to an NBA Finals win over the Golden State Warriors.

With his departure from the team, he brought “LeBron Mania” to the Pacific Coast. James signed with the Lakers last July and reignited the struggling franchise. Not only because he helped the franchise improve on the court, but also because he brought along a lot of fans with him.

The reigning Super Bowl champions, the Philadelphia Eagles, are the most tweeted-about NFL team. They placed third on the list. Back-to-back NBA champions Golden State Warriors are in fourth.

The New York Yankees and the Boston Red Sox are the most tweeted-about MLB sports teams as they ranked fifth and sixth respectively. 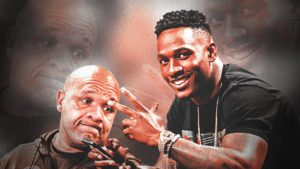