The most ‘successful’ thing Cavs have done this season 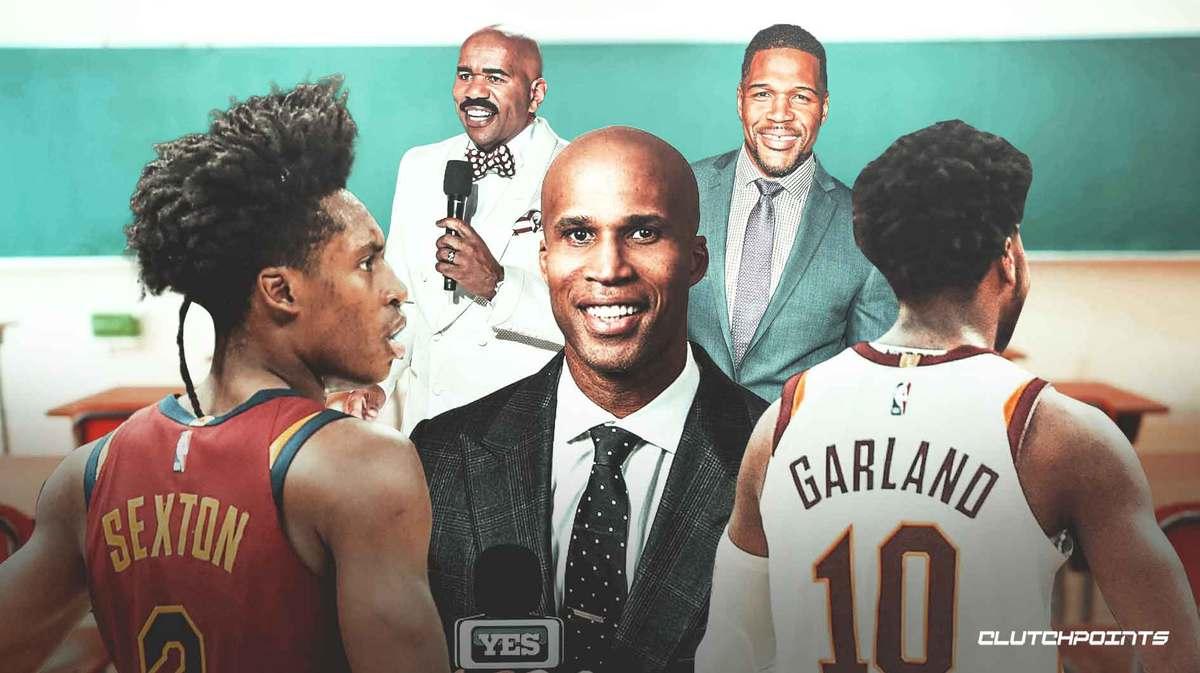 The Cleveland Cavaliers have a young roster, which is why head coach J.B. Bickerstaff has called on older mentors and champions in all walks of life to speak to the players throughout the season.

Bickerstaff told “The Boardroom” host Jordan Schultz the players have gotten quite a bit out of what he called the “Speaker Series,” which features the likes of Steve Harvey, Michael Strahan, Richard Jefferson, Chauncey Billups and others. Bickerstaff said the idea is to help develop his guys as well-rounded individuals, beyond just talented players on the hardwood.

.@jbbickerstaff_ talks about the success of the Cavs' speaker series, with Steve Harvey, Michael Strahan, Richard Jefferson, Chauncey Billups, and others talking to the players (via @boardroom) pic.twitter.com/PxStNjPB8p

The Cavs are trying to build a winning culture, and Bickerstaff believes individual growth from the players will make a difference in that regard.

The team’s foundational players are still in the early stages of their careers. Collin Sexton is in his third season, and Darius Garland is in his sophomore campaign after a tough rookie season and a practically nonexistent freshman year at Vanderbilt. Meanwhile, 2020 first-round pick Isaac Okoro only just turned 20 years old. Jarrett Allen should be a future cornerstone and has the additional experience, but “The Fro” is still only 22 years of age.

Cleveland has veteran players on the roster, including Kevin Love, JaVale McGee, Andre Drummond, Larry Nance Jr. and Taurean Prince, among others. But Love and McGee are the only guys over 30, and Bickerstaff likely feels the team could glean more from the outside perspectives of other athletes and cultural figures.

It would be a surprise for the Cavs — currently seventh in the Eastern Conference — to remain in the playoff picture. However, Bickerstaff might be hoping the team can take something from each of the guest speakers as he looks for his players to take a step forward on and off the floor.