The message to Cavs forward Cedi Osman that sparked resurgence 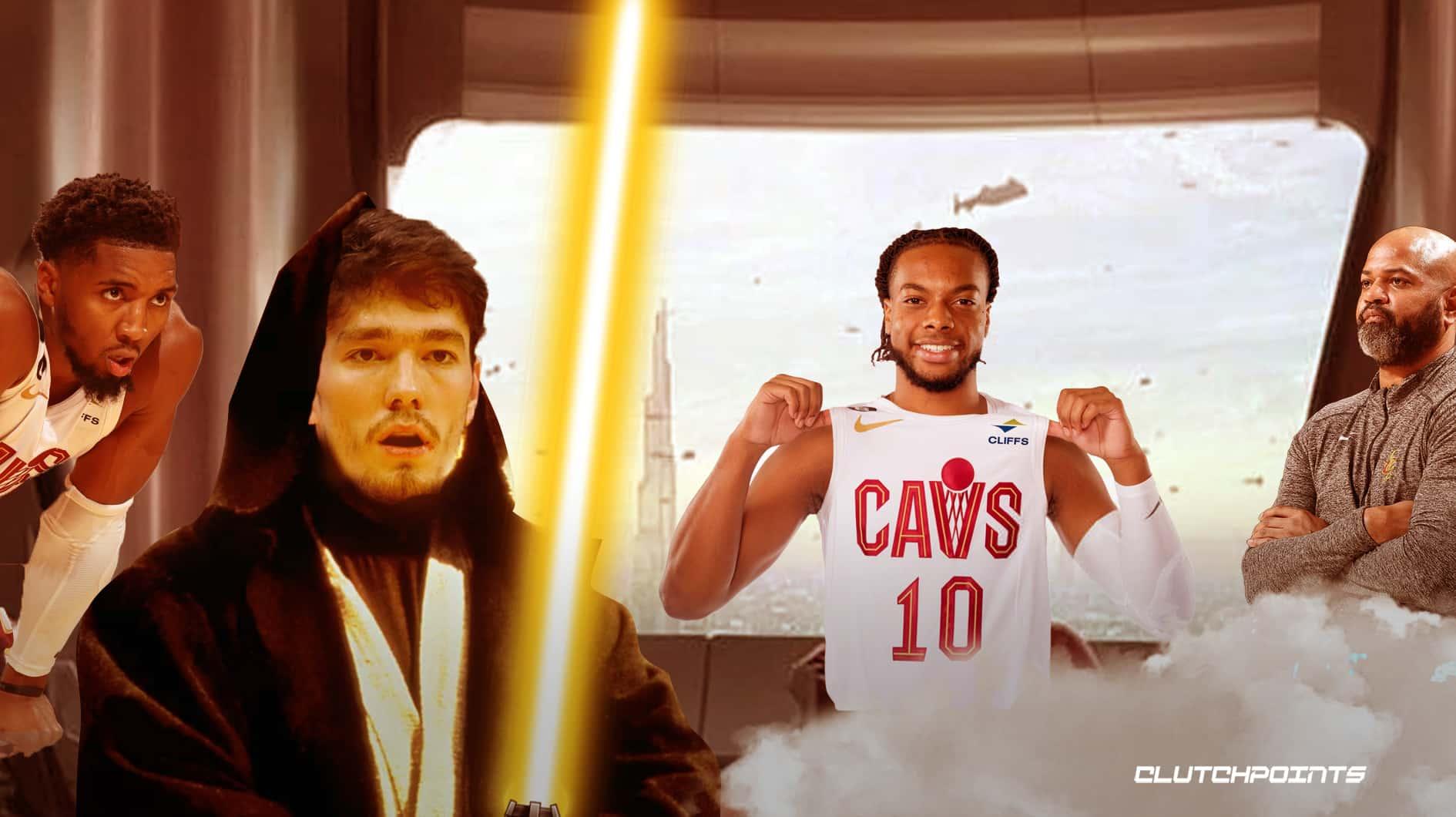 The Cleveland Cavaliers, after dropping their opening night game to the Toronto Raptors, quickly turned things around, winning two games on the bounce. While Donovan Mitchell will grab the headlines with his insane scoring performances, an unsung hero has stepped up amid Darius Garland’s eye injury-induced absences: Cedi Osman, the second-longest tenured player on the Cavs roster.

Through the first three games, Osman has shot a blistering 56.7 percent from the field, pitching in an important 16 points per game with the struggles of Caris LeVert sans Garland. Nonetheless, for head coach J.B. Bickerstaff, Osman’s made shots are only the cherry on top of what he expects from the 6’7 forward.

“What we have told Cedi is he is not a make-or-miss player. He is a two-way impact guy,” Bickerstaff said, per Cleveland.com. “We will never take him out for missing a shot because he has the ability to be a sparkplug on both ends of the floor. We know that. We want him to continue to contribute at the level he is contributing.”

More than anything, Bickerstaff wants Cedi Osman to nail the little things: defend well and move the ball, and this increased trust between player and coach has allowed the sixth-year forward out of Turkey to play loose, unshackled by the fear of making mistakes.

“It gives me a lot of freedom,” Osman said. “I know when to take a shot or make a pass. But I’m going to make mistakes. Hearing J.B. say that gives me even more freedom and more power. Whenever I step on the floor, I feel really comfortable. That’s thanks to J.B. and my teammates for trusting me.”

Bickerstaff sees just how valuable Osman is to the locker room. There’s a reason LeBron James always loved the Turkish international, and it’s because of his contagious presence that elevates the level of energy displayed on the court.

“Cedi has a spirit where his shot goes in, or he gets a steal, runout or layup and it’s uplifting. Our guys feel that. His personality or whatever it may be, our guys thrive off his energy and it’s important that we keep that high and his confidence high because you can see the impact he can have,” Bickerstaff added.

With how impressive Cedi Osman has been to start the year, it’s difficult to envision him being buried on the bench even as Garland inches closer to a return. The Cavs have an opportunity to move to 3-1 later tonight, as they host the winless Orlando Magic.