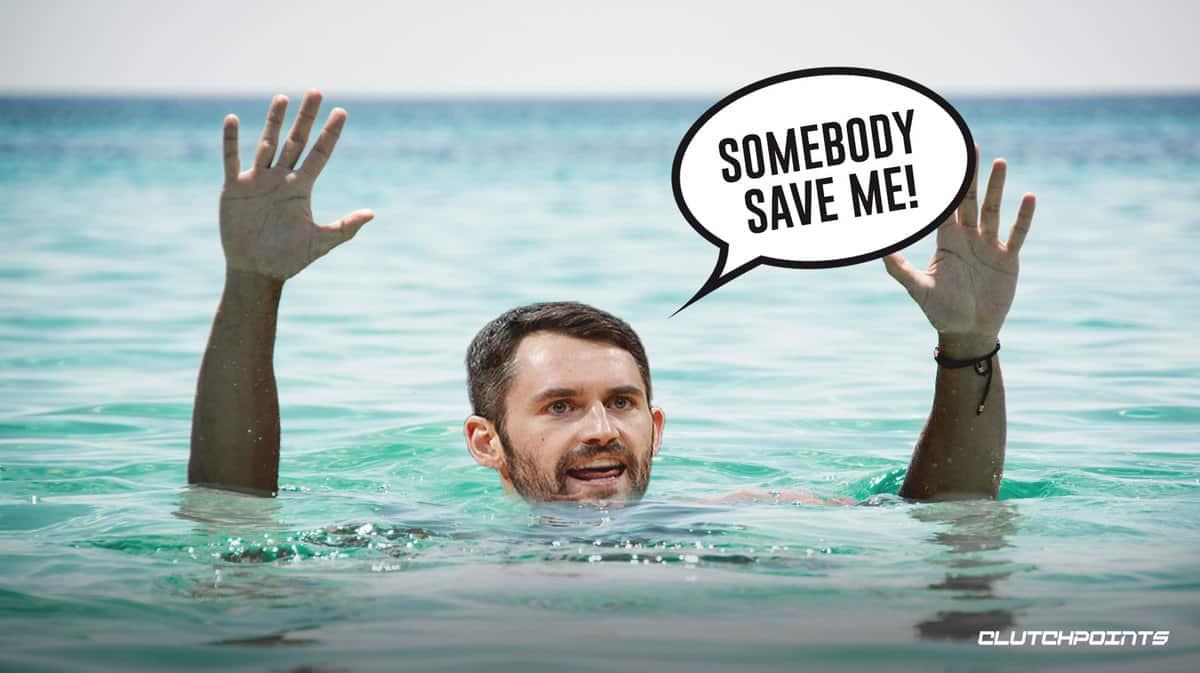 We’ve all heard this story before. Kevin Love on his way out of Cleveland only to realize that after the dust settles, he’s still part of the Cavs roster. It looks like it’s going to be the same story this offseason, with reports suggesting that interest from across the league on the former All-Star is quickly becoming non-existent.

According to a report by Sam Amico of Hoops Wire, it has now come to a point that no team in the NBA is showing enough interest in trading for Kevin Love:

While teams such as the Warriors, Pelicans and others expressed minimal interest after the season, an opposing general manager recently told Hoops Wire that there is currently “no market” for Love.

We previously reported that Cavs management has already advised Love that the team is going to be focusing on youth development next season. That is, that he should expect the squad’s younger players to eat into his minutes — whenever he’s healthy enough to play, that is.

As such, it wouldn’t be surprising if Love himself is already trying to find a way to get out of Cleveland. Unfortunately for him, the trade market does not appear to be the proper avenue for him. The fact that he’s owed $60 million over the next two seasons likely has a lot to do with this.

Another option for Kevin Love would be a buyout — that is if the Cavs are desperate enough to part ways with him. In this scenario, the 32-year-old could still find his way to a contender so long as he’s willing to take a significant pay cut.