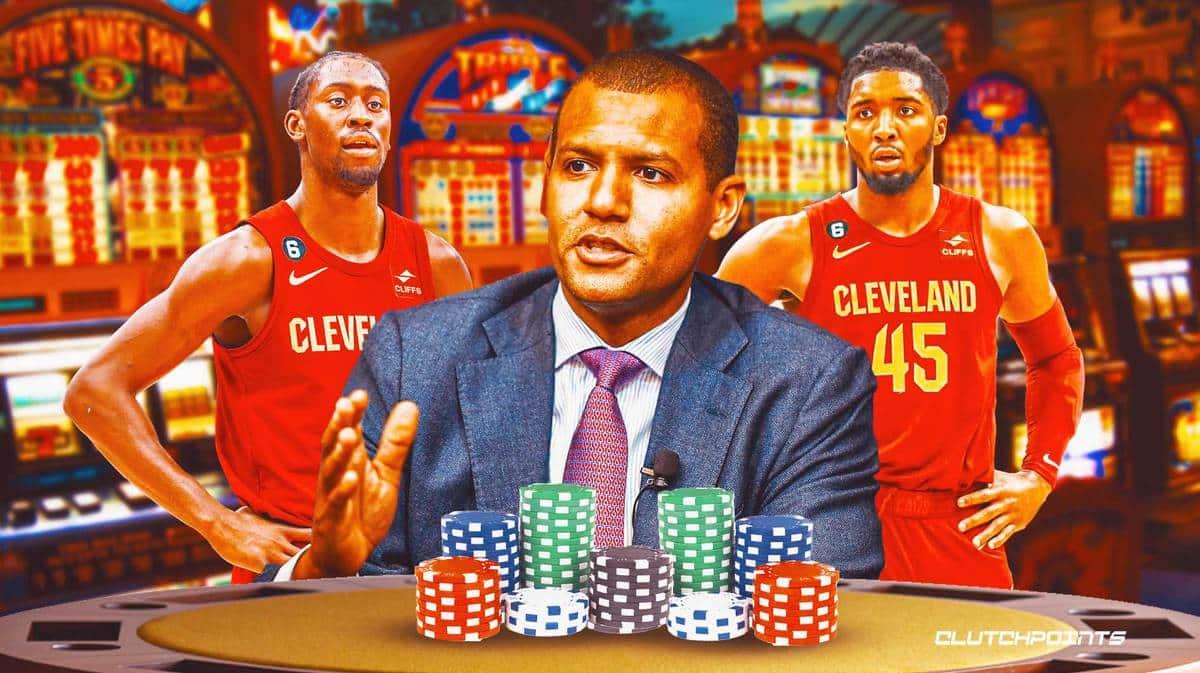 The Cleveland Cavaliers need to trade for just one more piece, a consistent 3-and-D wing in the starting five, before they can truly leap into NBA contention, Yahoo! Sports senior writer Jake Fischer wrote in a Thursday article.

“There is one obvious positional upgrade on the wing that has been staring at Cleveland decision-makers for some time,” Fischer wrote. “The Cavaliers sent Ricky Rubio and a protected first-round pick to acquire Caris LeVert at last year’s trade deadline.

“But with Mitchell now in the fold, it’s no secret around the league that a defensive-minded stopper who’s a consistent shooting threat stands as Cleveland’s true missing piece.”

The Cavs managed to get Rubio back when they signed him, along with center Robin Lopez and guard Raul Neto, in a series of early-July moves. Neto, who recently won the Junkyard Dog chain after a lockdown performance against the Phoenix Suns, provided consistent minutes for the Cavaliers as Rubio recovers from a torn ACL.

The trade price the Cavs paid for Caris LeVert and guard Donovan Mitchell may be standing in the way of that one final piece, Fischer continued.

“The Cavs’ expunged virtually all their draft capital of this decade to acquire Mitchell and LeVert, and won’t be able to move their 2024 first-rounder until the night of next year’s NBA draft,” wrote Fischer. “If Cleveland pinpointed a specific veteran on a significant salary, such as Houston’s Eric Gordon, the Cavs would need to either send LeVert and another rotational player out the door — a far higher price, sources told Yahoo Sports, than Cleveland officials have the appetite for.

“To be clear: Gordon is not a trade target.”