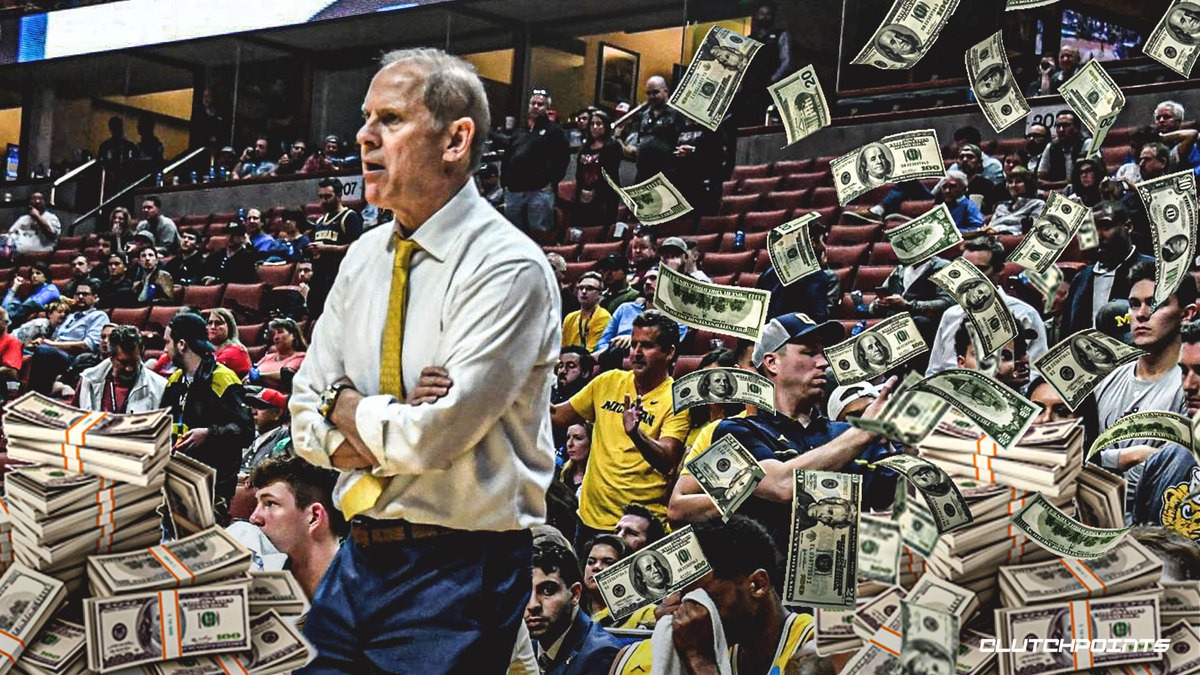 John Beilein is walking away from more than $12 million after deciding to part ways with the Cavs, according to a report from The Athletic.

Beilein joined the Cavs prior to the start of this season, agreeing to the terms of a four-year deal. At first, it seemed the 67-year-old would be the right man to develop Cleveland’s young players. However, the team has struggled, and several reports indicated that some players on the roster were not happy with his style of coaching.

Beilein is recognized as one of the most successful coaches in collegiate history, but his first stint in the NBA did not go as some had hoped. Ultimately, he stepped away from his position during this season’s All-Star break, leaving JB Bickerstaff with the job.

Now just 54 games into his tenure, Beilein has his answer. He and the Cavaliers are parting ways and he is walking away from the franchise nine months after taking the job. The entire experience has been such a disaster that league sources told The Athletic that Beilein is walking away from the more than $12 million guaranteed on his four-year contract just to get out. J.B. Bickerstaff gets the task of replacing him and trying to put this back together for the final 28 games — and beyond.

There were several factors working against Beilein. Some players on the Cavs roster were reportedly displeased with the amount of film they had to watch. Furthermore, Beilein had a bad slip-up roughly midway through his stint in Cleveland, when he referred to his players as “thugs” in on of his film sessions. He later apologized for the remark. The apology was received well by the players, but it simply wasn’t a good look. Finally, the Cavs seemed to already have a succession plan in place with Bickerstaff, who does have NBA coaching experience.

According to a report from ESPN’s Adrian Wojnarowski, Bickerstaff is expected to lead his first practice with the Cavs on Wednesday evening.

The Cavs (14-40) will be back in action on Friday, when they’ll face off against the Washington Wizards. Tip-off inside Capital One Arena is set for 7:00 p.m. ET. JUST IN: Report: John Beilein was viewed as ‘a dictator’
Related TopicsCavaliersJohn Beilein