3 Cavs players who will not participate in in-market workouts, revealed 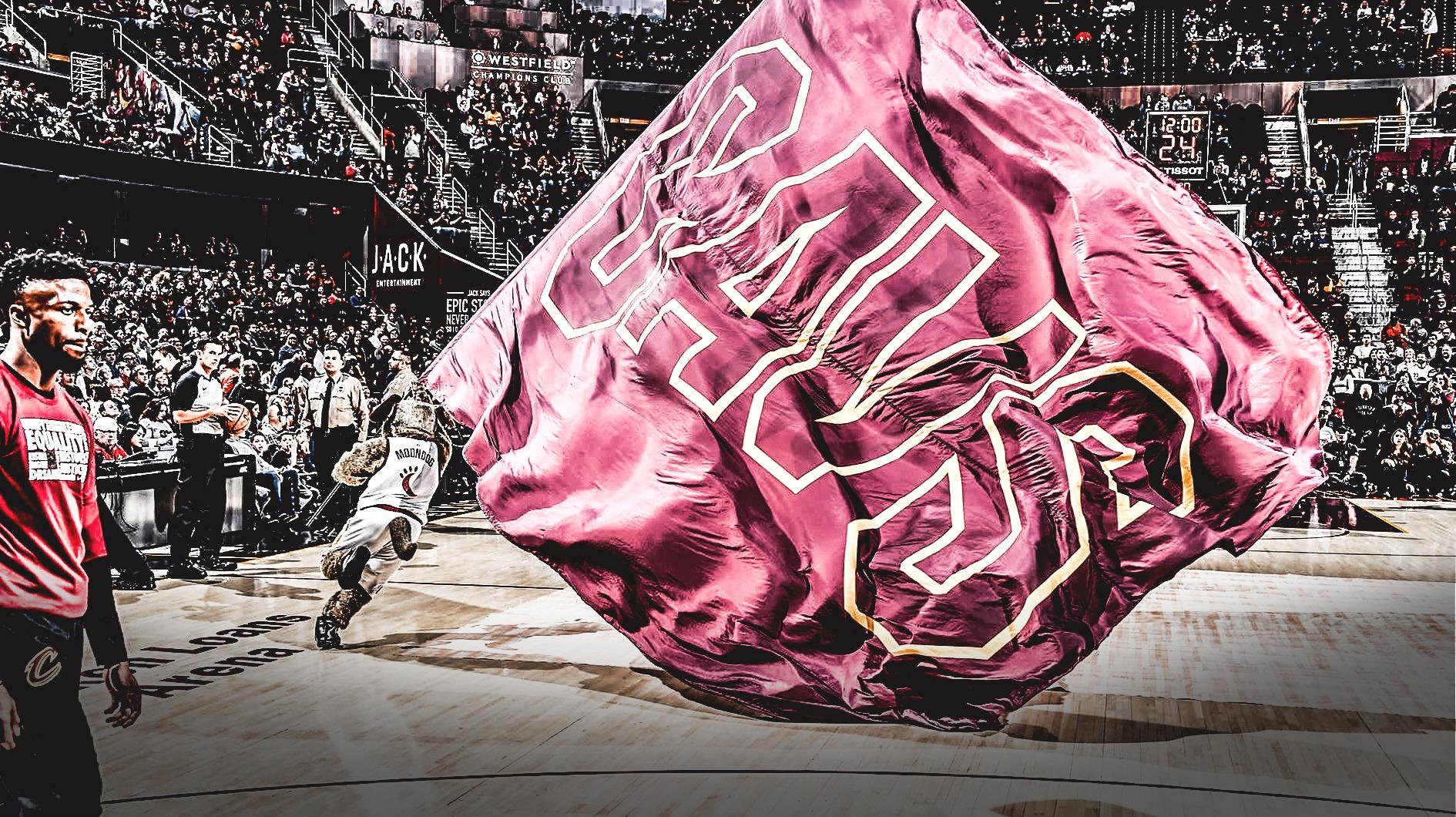 The Cavs are set to begin their voluntary minicamp in mid-September, but they’ll be without three key members of the roster.

According to a report from Chris Fedor of cleveland.com, Tristan Thompson, Matthew Dellavedova and Andre Drummond will not participate in this scheduled minicamp for various reasons:

Sources tell cleveland.com that Tristan Thompson and Matthew Dellavedova, both set to be unrestricted free agents in October, will not participate. Center Andre Drummond, who arrived in a February trade and has a $28.7 million player option that he is highly likely to pick up, isn’t currently expected due to a personal matter.

Though some members of the team will not be at the minicamp in September, others will be. As Fedor notes in his report, Cavs All-Star Kevin Love has “committed to the voluntary bubble environment.”

Thompson and Dellavedova would be with the team under ordinary circumstances, but they are currently working through contractual scenarios.

Report: Cavs not disappointed by fall to No. 5 in 2020 NBA Draft

“Tristan would love to be with the guys,” a source told cleveland.com. “But he’s a free agent. It’s a business.”

The Cavs finished the 2019-20 season with a disappointing 19-46 overall record, which was the worst mark in the Eastern Conference. There is room for improvement, to be sure.

Cleveland was tied for the highest odds in this year’s NBA Draft Lottery, but the team ultimately fell to the No. 5 selection. At this point, it’s not clear what they’ll do with this new asset. Will they stay at 5, or will they look to move up or down?