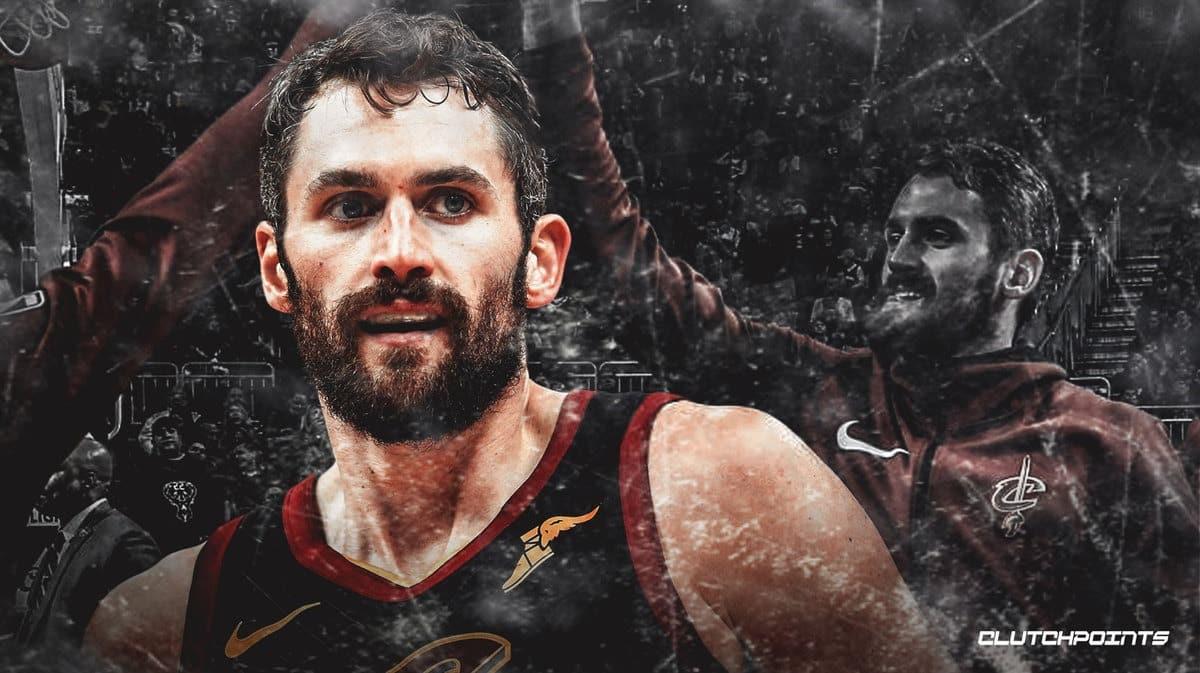 Teams around the league have been darting around the idea of trading for Kevin Love, but they will want the Cleveland Cavaliers to shell out a first-round pick in order to haul in his gargantuan contract. The Cavs were hoping to get a first-round pick as part of the return package in return for Love, but teams are actually insisting in getting one themselves in any trade for the sharpshooting big man, according to Jason Lloyd of The Athletic.

Love signed a four-year, $120 million contract extension at the heels of LeBron James’ departure to the Los Angeles Lakers and he has more than $100 million of that sum left in his contract, which started to kick in this season. Since signing his extension, he has struggled with injuries and returned a lesser player than he was as a member of a star-studded championship-caliber team.

Love’s stock has undoubtedly sunk in the past year and his 2019-20 average of 15.7 points and 10.5 rebounds isn’t doing him many favors. The 31-year-old has a history of being a fragile and injury-prone player, plus the $30-million-a-year paycheck teams would have to dole out for each of the next three-and-a-half years is by no means justified for a glorified points and boards man.

VIDEO: Cavs’ Cedi Osman hustles back for the chasedown block on Derrick White

There is a massive gap between what the Cavs want for Love and what teams are willing to offer. To put it simply, the rest of the league is looking at Love as a vastly overpaid player that can help a team, but not through the lens of a star-caliber player, which the Cavs deem him to be.

That major disconnect will result in a conflict seeing eye-to-eye in trade conversations, as meeting in the middle will be tough as long as Love keeps underperforming and shooting a ghastly 35.4% from deep this season.