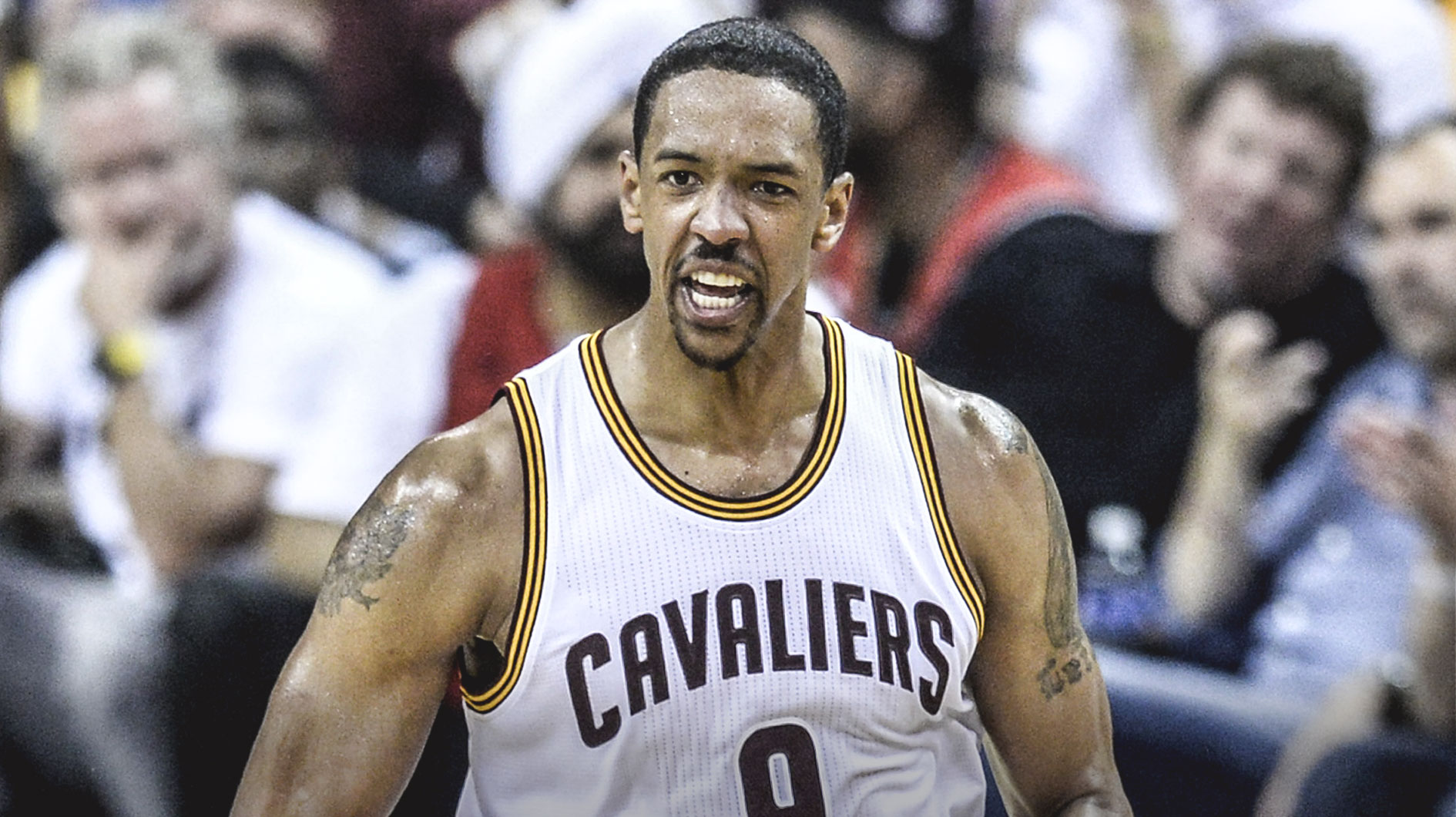 With his 14-year NBA career now coming to a close, the Cleveland Cavaliers have presented veteran big man Channing Frye with a mini farewell tour. The team honored him during Sunday night’s matchup against the San Antonio Spurs, which happened to be Frye’s final game in Cleveland’s Quicken Loans Arena.

Speaking to Chris Fedor of cleveland.com, some of Frye’s teammates and peers recently spoke about the retiring 35-year-old, sharing their own bit of trivia about their pal.

“Is it a known thing that he’s an encyclopedia for comic books,” said Cavs star Kevin Love. “What’s Biff’s last name from Back to the Future? Remember Biff has the encyclopedia for whatever year it is and he can just win all the money off the sports thing? That’s how Channing is with comic books.”

“That he is an extremely cocky video game player,” he said. “Thinks he’s the best when he’s actually pretty bad. We play against each other and on the same team, yeah. (Game of choice?) Overwatch.”

Tristan Thompson and Marquese Chriss also had some things to say about Frye.

“About him,” asked Thompson. (Marquese Chriss chimes in) “Channing has obnoxiously big feet. All of his toes are thumbs. (Thompson cracking up) Use that as my answer! Go with that!”

However, the best bit probably has to go to former teammate and fellow NBA champion Richard Jefferson.

Frye is definitely a personality, and surely, we are going to Channing Frye. 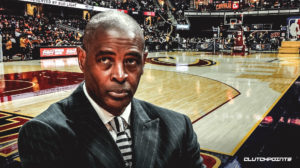 JUST IN: Rumor: NBA insiders would be ‘shocked’ if Larry Drew is retained as Cavs head coach
Related TopicsCavaliersCavsChanning Frye