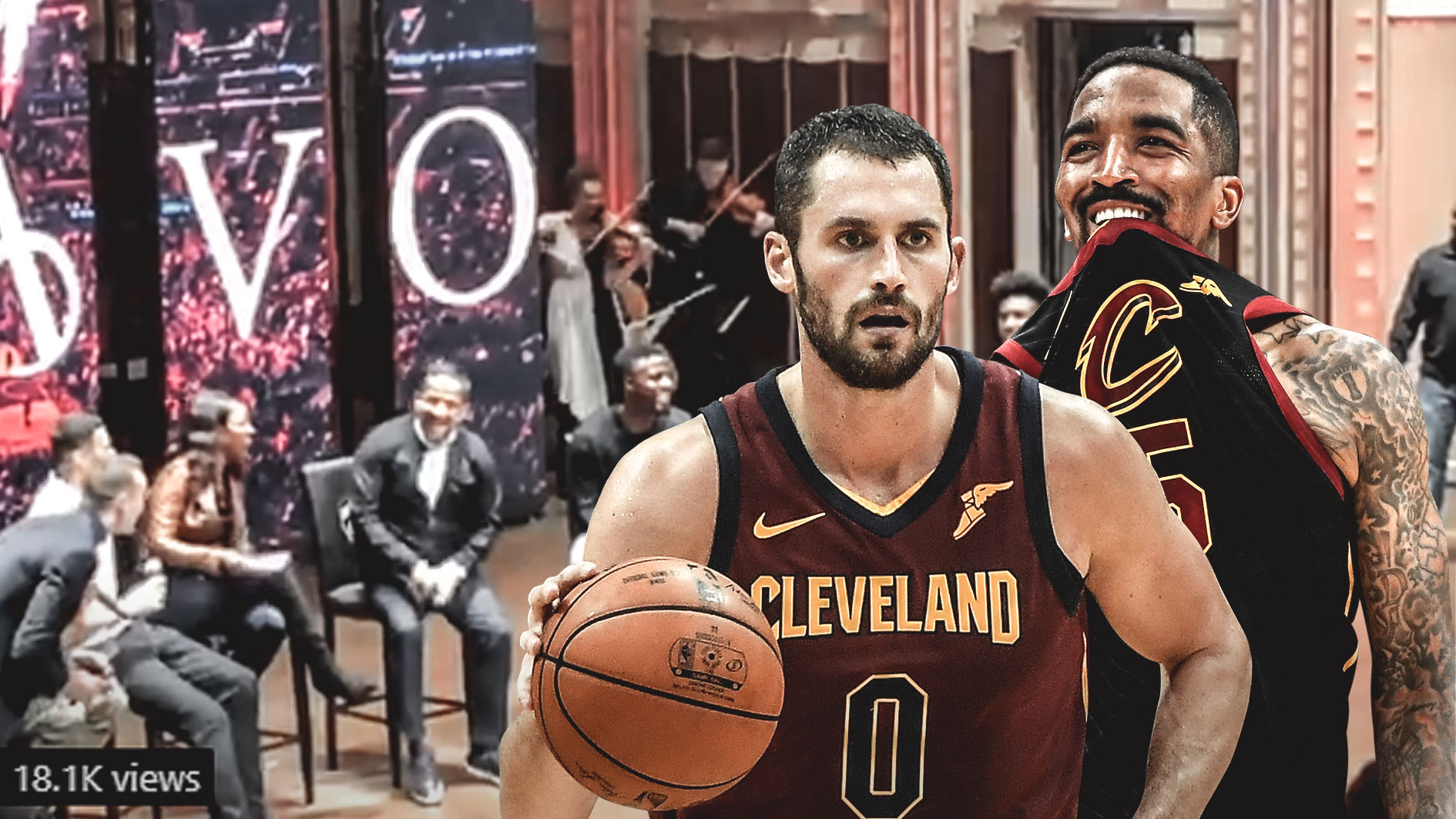 The Cavs held a gathering on Monday night for members of Wine & Gold United, which is the official fan group of the team. The event was fairly routine, until the band that was on-set started playing a familiar tune.

What was the song, you ask? For the answer, you’ll need to travel back in time — back to the harmonic era of boy bands and baggy jeans.

Within the first few chords of “I want it that way” from The Backstreet Boys, several Cavs players began to sing along into their microphones, including Larry Nance Jr, Sam Dekker, and Jordan Clarkson. No doubt feeling the moment, rookie Collin Sexton rose to his feet and took the lead dance role.

Our guys are having some fun at our annual @CavsWGUnited Members Meeting. 🎶

Clearly, these guys are multi-talented. And their smiles are a good sign, as several of them are first-year teammates.

The Cavs are off to a tough start this season. In fact, they’ve lost their first three games, including Sunday’s 133-111 set-back against the Atlanta Hawks — a game in which rookie Trae Young was allowed to rack up 35 points.

“We didn’t expect to be 0-3,” Cavs All-Star Kevin Love told ESPN after Sunday’s game. “On opening night at home, we expect to play better in front of our own fans. I don’t know if alarming is the right word, but it sure seems right, right now. Our effort level just wasn’t there. It’s just going to be a growth year for us. We’ve got to get better.”

The Cavs will be back in action on Wednesday night, when they’ll welcome the Brooklyn Nets to Quicken Loans Arena. Tip-off is set for 7:00 p.m. EST with FOX Sports Ohio having live broadcast coverage. 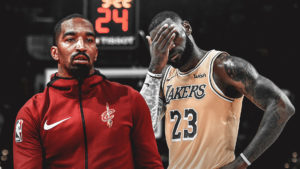