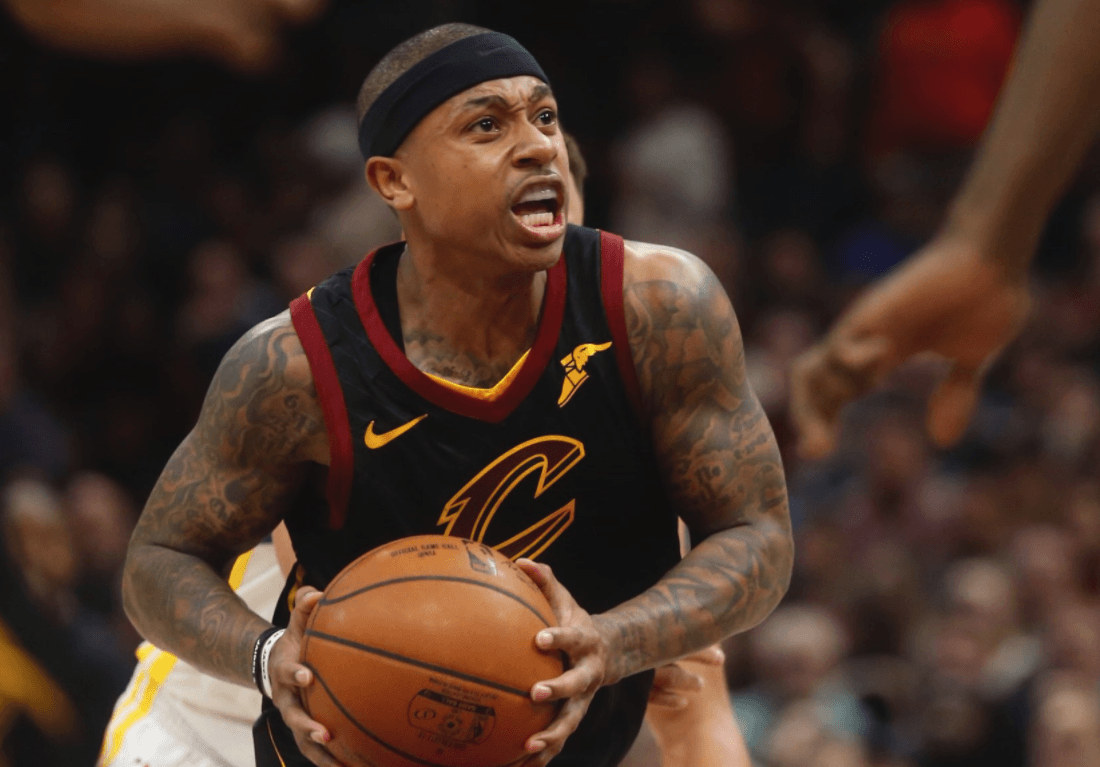 Ater the trade between the Boston Celtics and Cleveland Cavaliers was completed last summer, it appeared as if the Cavs were the winners of that deal. But Jae Crowder has not come close to playing as he did in Boston, the Brooklyn Nets’ first-round pick that the Cavs got in the deal will not fall as low as it was initially expected, and most importantly, Isaiah Thomas does not look like the 29 points-six assists offensive machine he was last season.

This year, Thomas is averaging 15.4 points and 3.6 assists with 39 percent shooting from the field, 79.4 from the free throw line, and an abysmal 27.6 percent from beyond the 3-point line over 25.4 minutes in nine games. All of his shooting percentages are career lows. Apparently, Thomas’ shot selection does not only annoy Cavs fans desperate of seeing their team dominate, but it also annoys his teammates.

“Thomas is a chucker. He takes bad shots. In Boston he was the only viable offensive threat, which apparently gave him a license to shoot wherever and whenever he wanted. But [with the Cavs] his shots aren’t coming within the rhythm of the offense, yet that hasn’t stopped him from shooting. It has — and continues to — aggravate his teammates. Defensively he’s abysmal.”

Thomas is not living up to expectations and he is hurting the offense more than he is helping. Him playing limited minutes has not stopped him from disrupting the offense; he averages 19.3 shot attempts per 36 minutes, the second-highest mark of his career, and 5 assists per 36 minutes, a career-low. He also has a career-high 3.9 turnovers per 36 minutes. And as Lloyd points, it is not even as if he is making up his bad offense with at least decent defense. Thomas is allowing a whopping 117 points per 100 possessions, also the worst mark of his career.

From anywhere you see it, Thomas has not been helpful at all. All these facts make it easier for people to understand why his teammates are so pissed about his bad shooting. 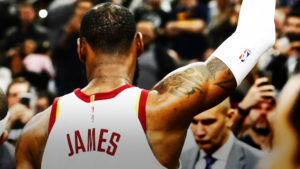 JUST IN: LeBron James now has the most triple-doubles before the All-Star break in his career
Related TopicsCavaliersIsaiah Thomas