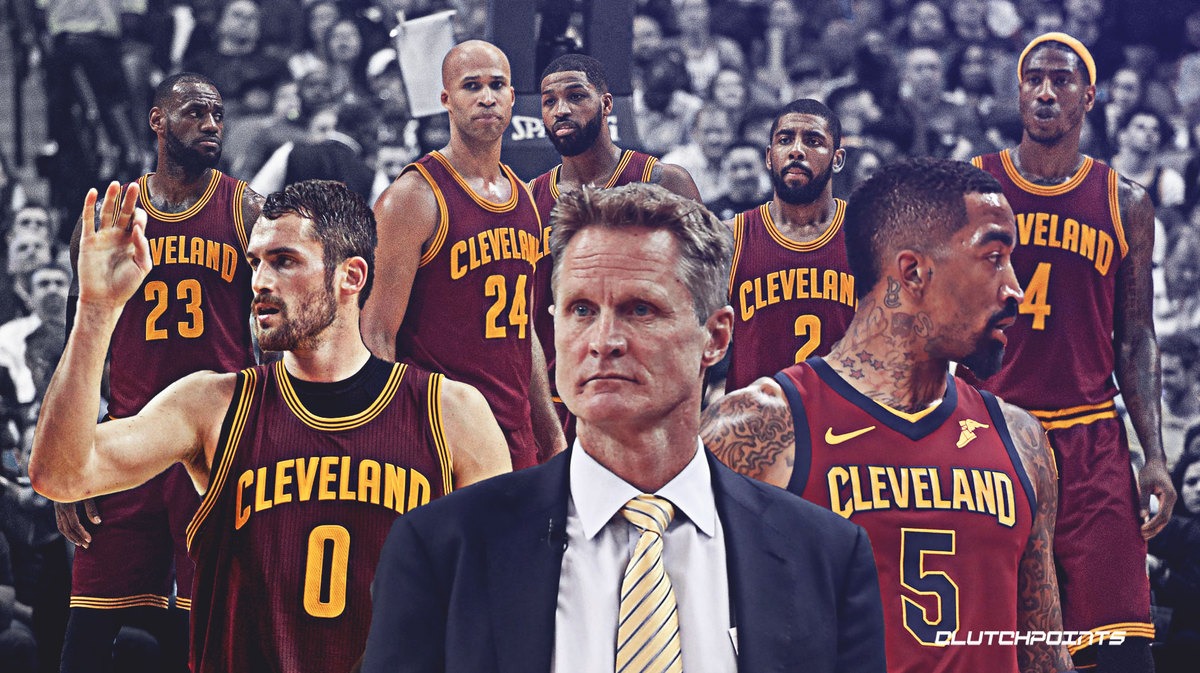 Steve Kerr and the Golden State Warriors only lost once to LeBron James and the Cleveland Cavaliers in the NBA Finals from 2015-2018. That was in 2016 when LeBron and the Cavs became the first team in NBA history to erase a 3-1 series deficit and win the Finals.

However, Kerr believes the 2017 Cavs were the best team LeBron had in his second stint with Cleveland, not the 2016 club which won it all:

“I think there’s always another level for a championship team to reach the following season because there’s a new, deeper sense of confidence that didn’t exist,” Steve Kerr said about the 2017 Cavs to Wes Goldberg of The Mercury News.

“Once you win your first title, there’s such a deep level of confidence that it takes you to a new level. So just like us in ’16 after winning the title in ’15, we were way better in ’16. Even though we didn’t end up winning the championship, we were a much better team than we were in ’15.

“I thought the same thing was true for the Cavs. They had broken through and they were playing with that kind of championship swagger. They believed they could do it, they were fully healthy and they were a great, great team. But we had the ultimate weapon in Kevin (Durant), and nobody had an answer for him.”

The 2016 Cavs team which won it all was led by LeBron James and Kyrie Irving. James won Finals MVP by averaging 29.7 points, 11.3 rebounds, and 8.9 assists through seven games.

In the following Finals, the Warriors defeated the Cavs in five games. The series could have been longer if the Cavs could have secured that Game 3 win at home when they had the lead late.

However, Durant snatched it from Cleveland’s heart after hitting that deep 3-pointer right in front of LeBron’s face. 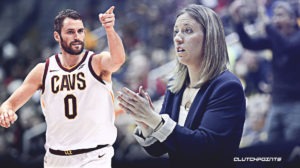