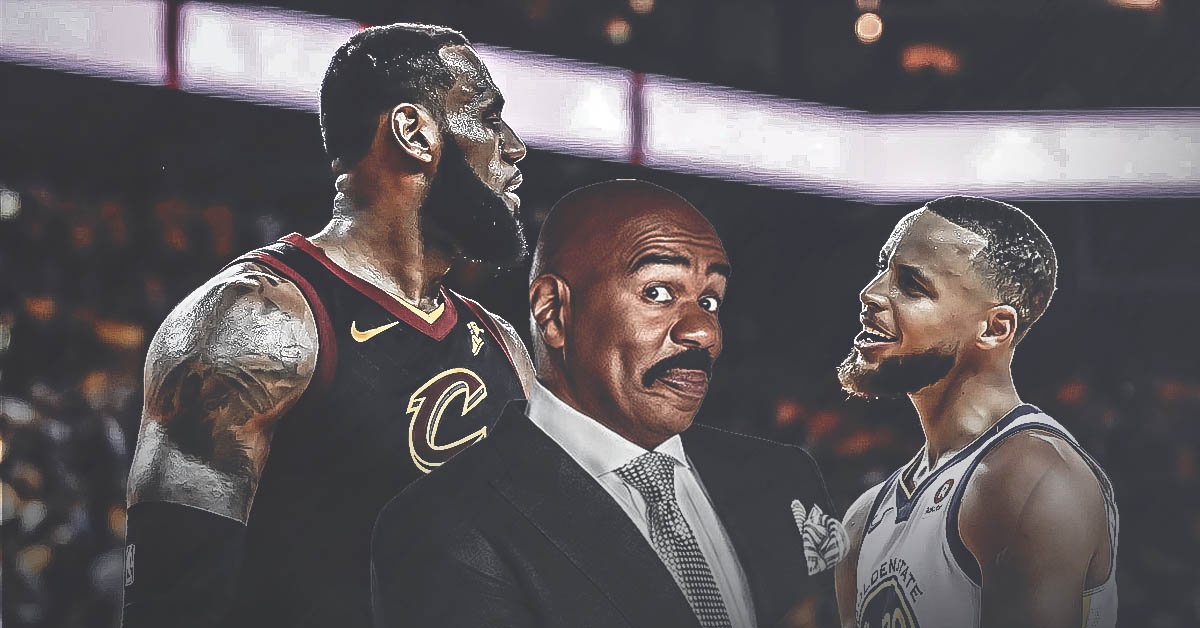 Down 2-0 in the 2018 NBA Finals, the Cleveland Cavaliers need all the positive vibes it can get from its supporters. Family Feud host and Miss Universe winner announcement-fumbler Steve Harvey is among those lending his full support for the Cavs, even telling Stephen A. Smith of ESPN that Cleveland is going to come back and win the series in seven games.

Ladies and gentlemen, @IAmSteveHarvey says the Cavs are taking this series to 7 games. pic.twitter.com/v4Jij1iuyq

Considering how Golden State played in Game 2 and how slim the support LeBron James is getting so far in the series, Steve Harvey’s outlook is definitely way too optimistic. However, Cleveland overcame a 3-1 NBA Finals series deficit before against Golden State, too, so that’s something Harvey is obviously drawing hope from.

The most important thing for Cleveland right now is to win Game 3 because falling down a 3-0 series ditch is as close as the Cavs could get to hearing the sound of the death knell. No team in NBA history has won a series after trailing 3-0 in a playoffs matchup. 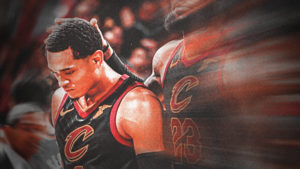 JUST IN: Cavs guard Jordan Clarkson having worst postseason ever according to one metric
Related TopicsCavsSteve Harvey