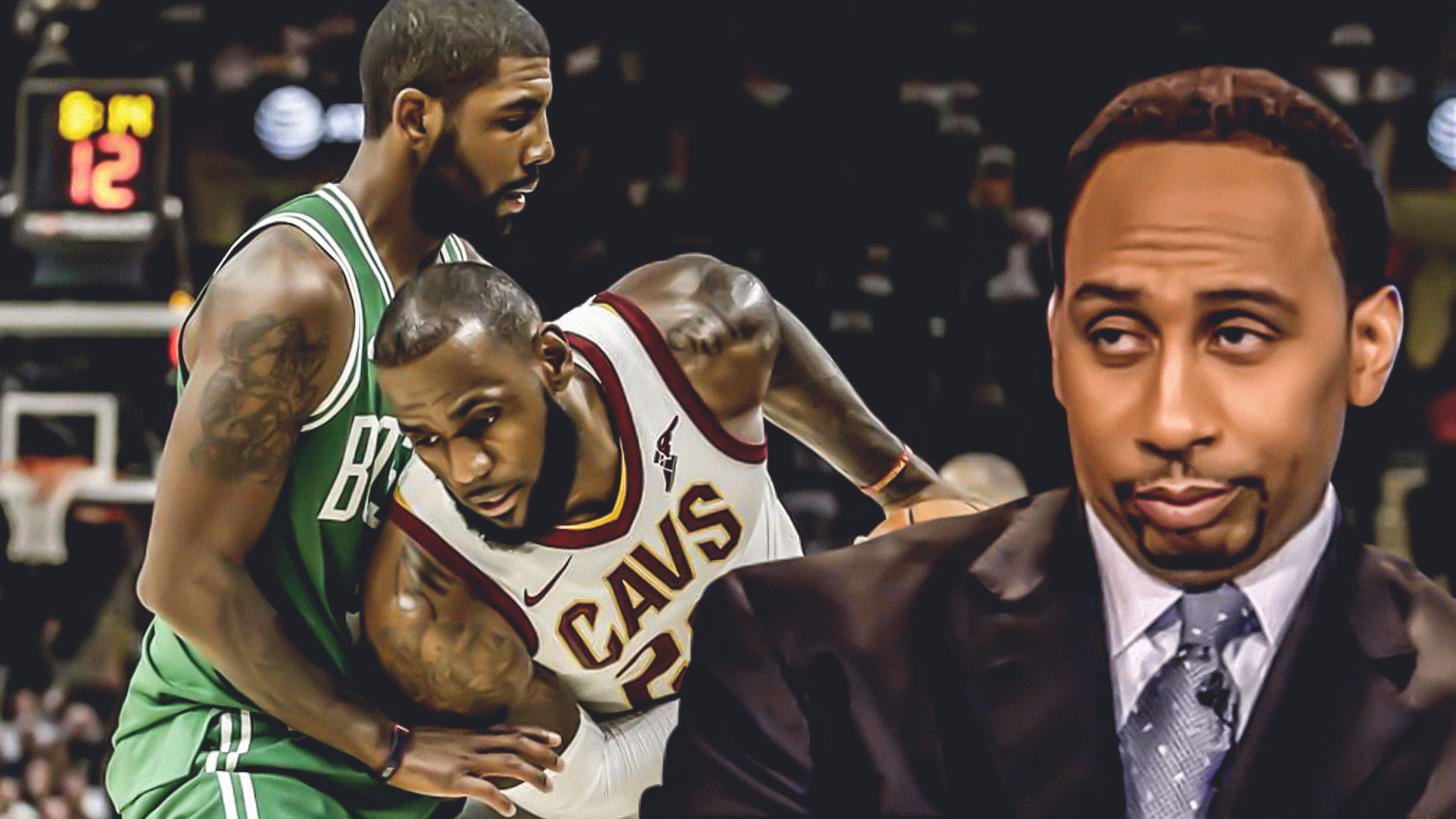 For all the insane statistics LeBron James has put up and the astounding job the 33-year-old specimen has done to keep the Cleveland Cavaliers’ head above the water this season, it would take just one negative postseason occurrence to outweigh all those positives from The King, according to ESPN personality, Stephen A. Smith.

During Monday’s edition of the First Take show, Smith delivered a hot take, saying that the Cavs superstar can’t afford to lose to Kyrie Irving and the Boston Celtics in the playoffs. Otherwise, it would be a huge blemish on the four-time MVP’s legacy.

“There is no greater negative that can happen to LeBron this year than losing to Kyrie Irving. This is why I said that Cleveland will come out of the East.”

Stephen A. Smith also believed that James would not be able to get over a possible setback at the hands of Irving in the postseason.

“If LeBron James loses to Kyrie Irving, oh he won’t live that down.”

Much has been made by fans and the media about the LeBron James-Kyrie Irving saga. The former teammates’ relationship appears to have been significantly tarnished when Kyrie Irving was traded to Boston before this season in exchange for Isaiah Thomas, Jae Crowder, Ante Zizic, and a pair of future draft picks. It was a move many believed LeBron James was behind. In any case, a LeBron James-Kyrie Irving matchup in the playoffs would be a spectacle.

As of the moment, the Celtics are second in the Eastern Conference with a 53-33 record while the Cavs are third with a 47-30 slate. If both teams’ positions in the standings remain unchanged until the conclusion of the regular season, then they are on pace to meet in the second round of the playoffs. 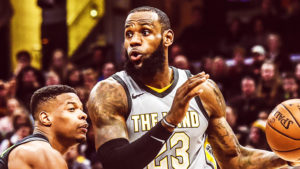 JUST IN: Cleveland Cavs not worried about postseason mettle despite shaky win over Mavs
Related TopicsCavaliersCelticsKyrie IrvingLeBron JamesStephen A. Smith