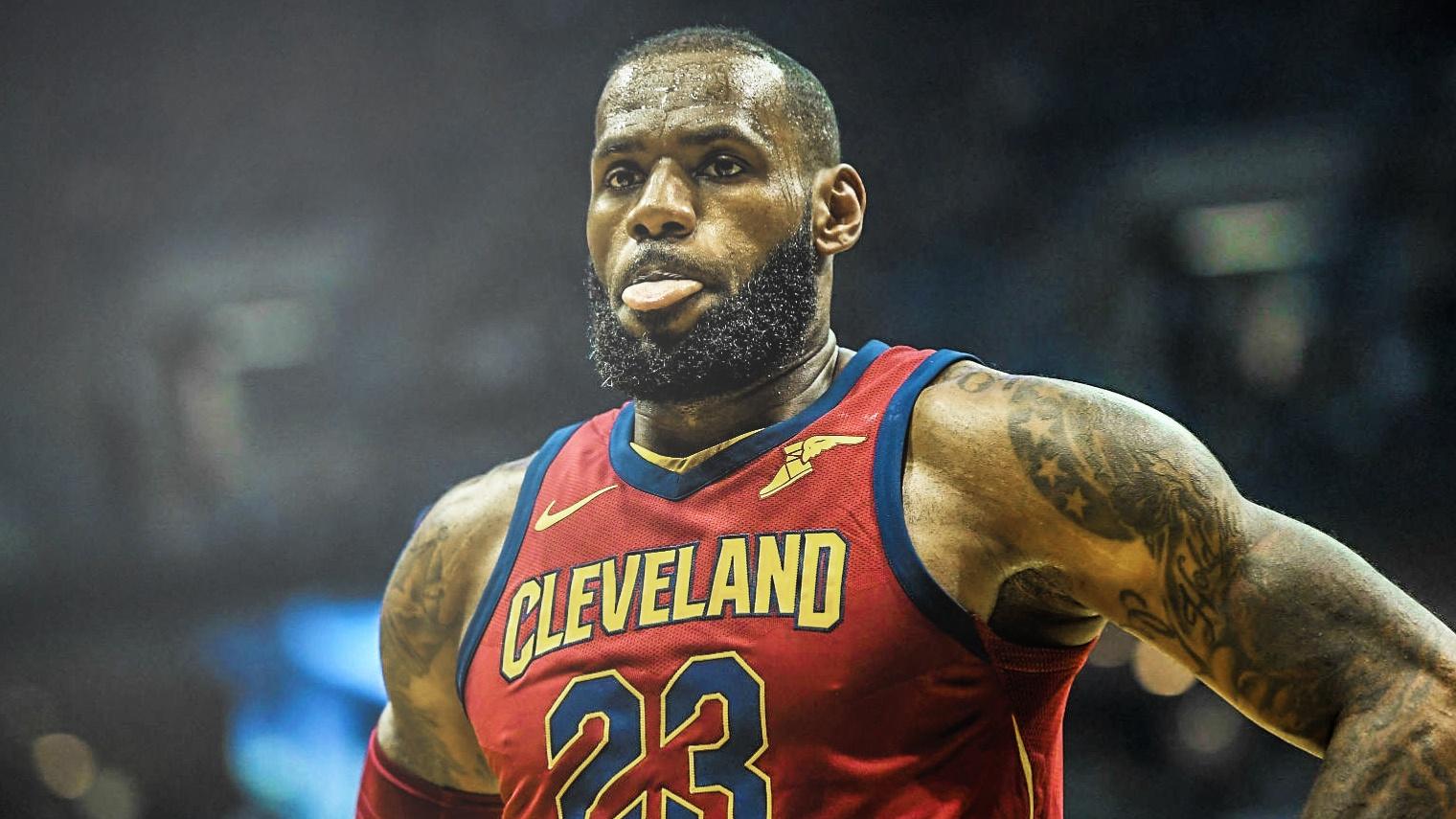 In case you did not know, talking about LeBron James attracts plenty of attention. Former NBA player Stephen Jackson is one of those who is going to milk a LeBron James topic until another one comes along. Jackson recently selected a talking point concerning the Cleveland Cavaliers forward’s proclivity to congratulating himself seemingly every time he achieves a great accomplishment on the floor and spent minutes rambling about it during an appearance on ESPN’s Golic and Wingo.

What set off Jackson was a question posed to him by host Trey Wingo, asking about his take on the Cavs forward saying that his dunk over Jusuf Nurkic would go “down in history.” To that. Jackson expressed his bewilderment about the perceived need of the four-time league MVP for validation of his greatness.

To be fair to Jackson, though, he said that in his eyes, LeBron James is the best all-around player in the NBA – but not the greatest of all-time, something that he absolutely believes a title that belongs to Michael Jordan.

Jackson’s comments could also be aligned to a recent proclamation by LeBron, who said that he would vote himself as this season’s MVP. Some will take that self-praise as a form of arrogance while others will just say it just shows how confident James is of his own capabilities. Whatever the case may be, the Cavs superstar is always going to be a polarizing figure, which, in a sense, demonstrates how all-encompassing his influence is on and off the court.