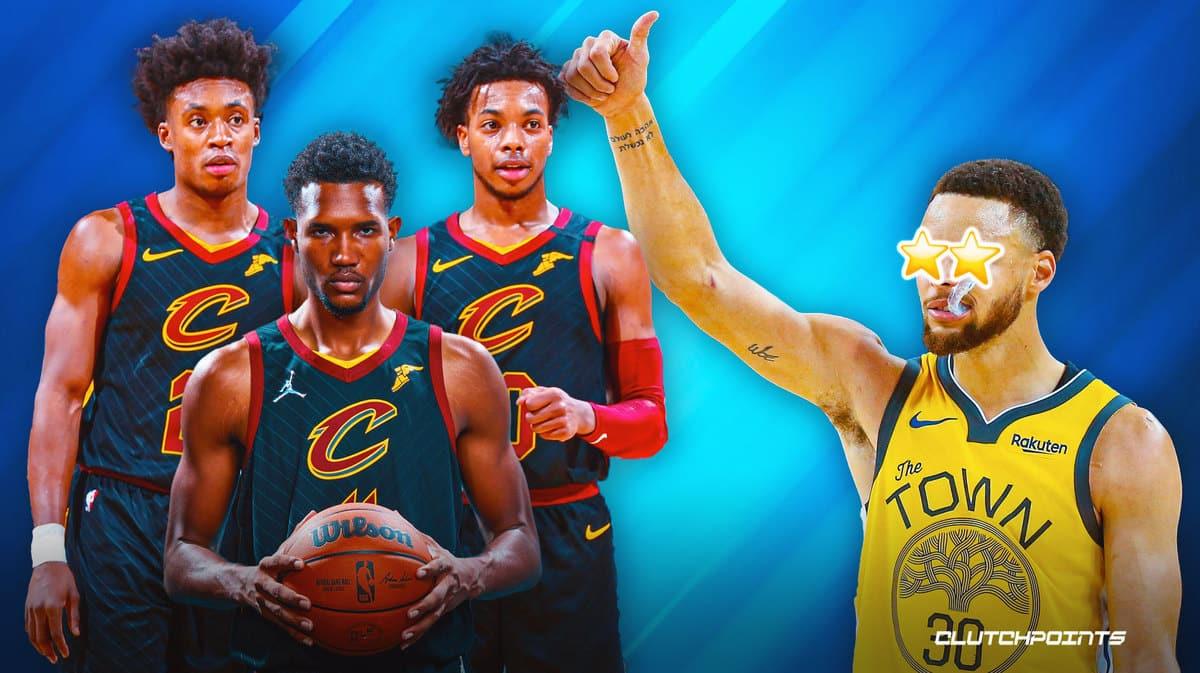 There is no doubt that Golden State Warriors superstar Stephen Curry is one of the best players to ever pick up a basketball. This is exactly why it should be exciting for Cavs fans everywhere that the former back-to-back MVP singled out one particular Cleveland youngster as someone who he believes will be a star someday.

That player is none other than Cavs point guard Darius Garland. ESPN’s Jackie MacMullan revealed on a recent appearance on the Bill Simmons Podcast that Curry had nothing but high praise for Garland:

“I talked to Steph Curry a couple weeks ago, and I was asking him about young players he might have reached out to and guess who he said?” MacMullan said, via Brad Sullivan of Cavaliers Nation. “Darius Garland, Darius Garland, he loves Darius Garland a lot, a lot, a lot. He thinks that kid is gonna be a flat-out star.”

It is worth noting that based on MacMullan’s statement here, it was Steph himself who brought up Garland’s name. It doesn’t seem like MacMullan was asking about the Cavs youngster in particular, which makes it even more intriguing that it was Garland who first came to mind for the Dubs superstar.

The fact that Steph claims to have reached out to Garland makes things even more amazing. Many expect the 21-year-old to make a huge leap this coming season for the Cavs, and it seems like he just got a bit of a push from the greatest shooter of all time.