Stephen A. Smith doesn’t care about the Cavs’ John Beilein hiring at all 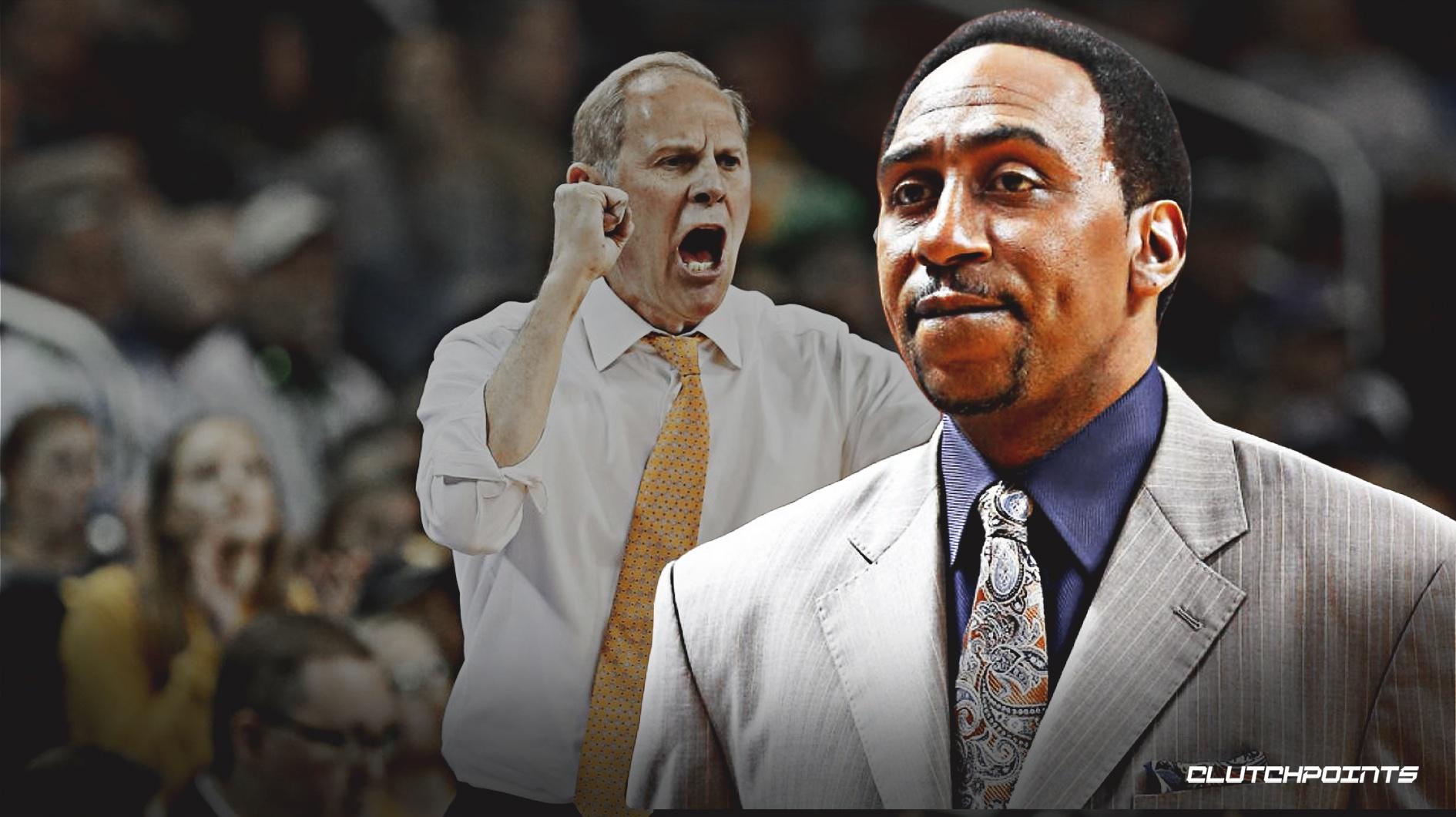 Sorry, Cleveland Cavaliers fans. Your team’s ballyhooed hiring of University of Michigan coach Jon Beilein doesn’t matter in the slightest. Why? Because ESPN personality Stephen A. Smith says so, of course.

During Monday morning’s edition of Get Up!, Smith was incredulous while questioning why Beilein’s appointment as the Cavaliers’ new head coach warranted lengthy discussion.

“Why do I give a damn who the next coach of the Cleveland Cavaliers is gonna be?” he asked. “I applaud [ESPN reporter] Adrian Wojnarowski for breaking the story. Of course it’s news for Sportscenter. But Get Up!? I think it should have been – sorry for me to be a producer on this show for a moment – but I think it should have been one of those situations, ‘Uhh, John Beilein is the next head coach of the Cleveland Cavaliers,’ and then we move on.

“What is it about Cleveland that is interesting right now?!”

ESPN reported on Monday that Beilein, 66, was leaving the Wolverines after 12 seasons to sign a five-year contract with Cleveland. Considered one of the most innovative offensive tacticians at any level of basketball, Beilein led Michigan to two Final Fours and four Big Ten titles during his time in Ann Arbor.