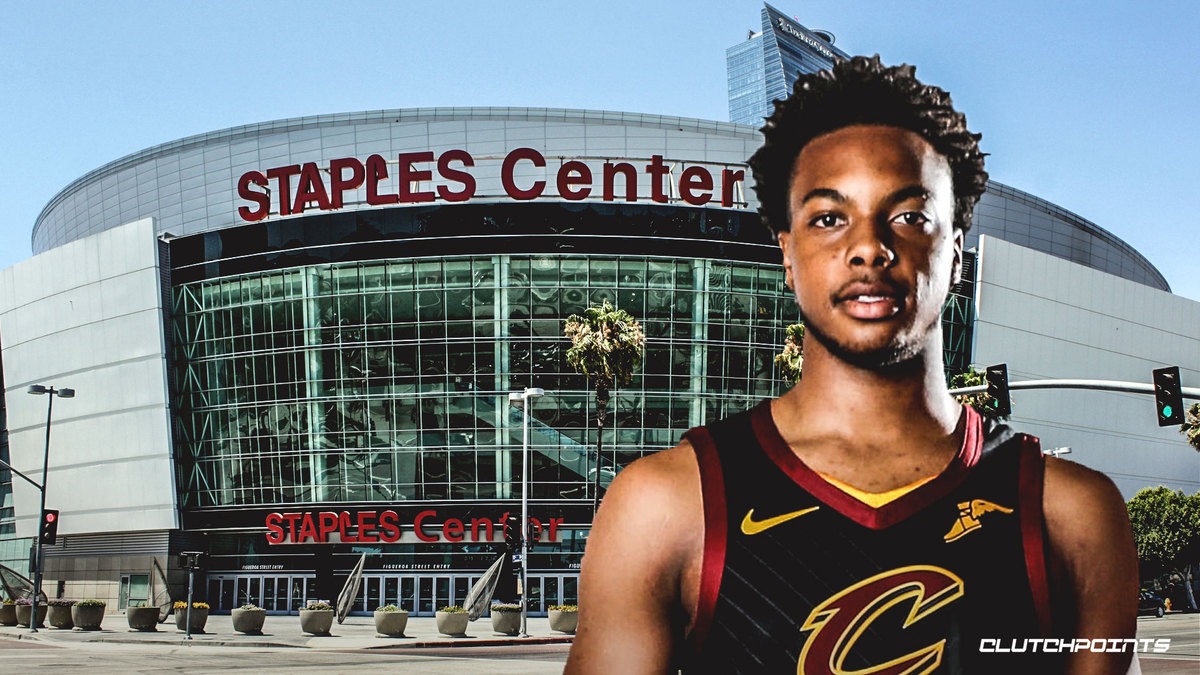 Cleveland Cavaliers rookie Darius Garland used to think that Boston’s TD Garden was the best arena. But that changed after their most recent contest against the Los Angeles Lakers on Monday night. The Cavs talent as thoughts!

According to Chris Fedor of Cleveland.com, Staples Center has now trumped TD Garden as his favorite arena across the Association.

Prior to Monday’s game, Garland admitted TD Garden in Boston was his favorite arena to date. He loved the parquet floor and the rowdy crowd. But that arena has now been displaced.

“Staples is No. 1,” Garland told cleveland.com. “Better than TD Garden.”

It was Garland’s first game at Staples, and it’s safe to say that it made an outstanding impression on the youngster.

According to Fedor, the Cavs youngster admitted that Staples was one of the two arenas he had dreamed to play in growing up. The 19-year old will get that chance again on Tuesday night when they take on Los Angeles’ other team, the Clippers, who also share the same arena.

Despite the 128-99 blowout against LeBron James and the Lakers and playing in one of the arenas of his childhood dream, Garland got rid of the nerves and posted another solid outing for the Cavaliers.

Over this stretch, dating back to December 28, Garland is averaging 16.2 points, 1.9 rebounds, and 5.9 assists, while shooting at an efficient 48.2 percent from the field and 35.7 percent from three.

This year’s no. 5 overall pick has certainly shaken off the expected early season struggles in his rookie season. The Cavaliers will certainly give Garland all he can handle to further develop his game and build his ever growing confidence. 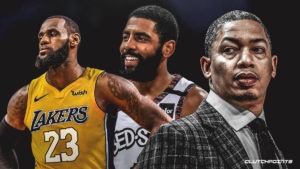