Stan Van Gundy on LeBron James’ game-winner vs. Magic in 2009 ECF — ‘It’s the most regrettable decision I made in my playoff career’ 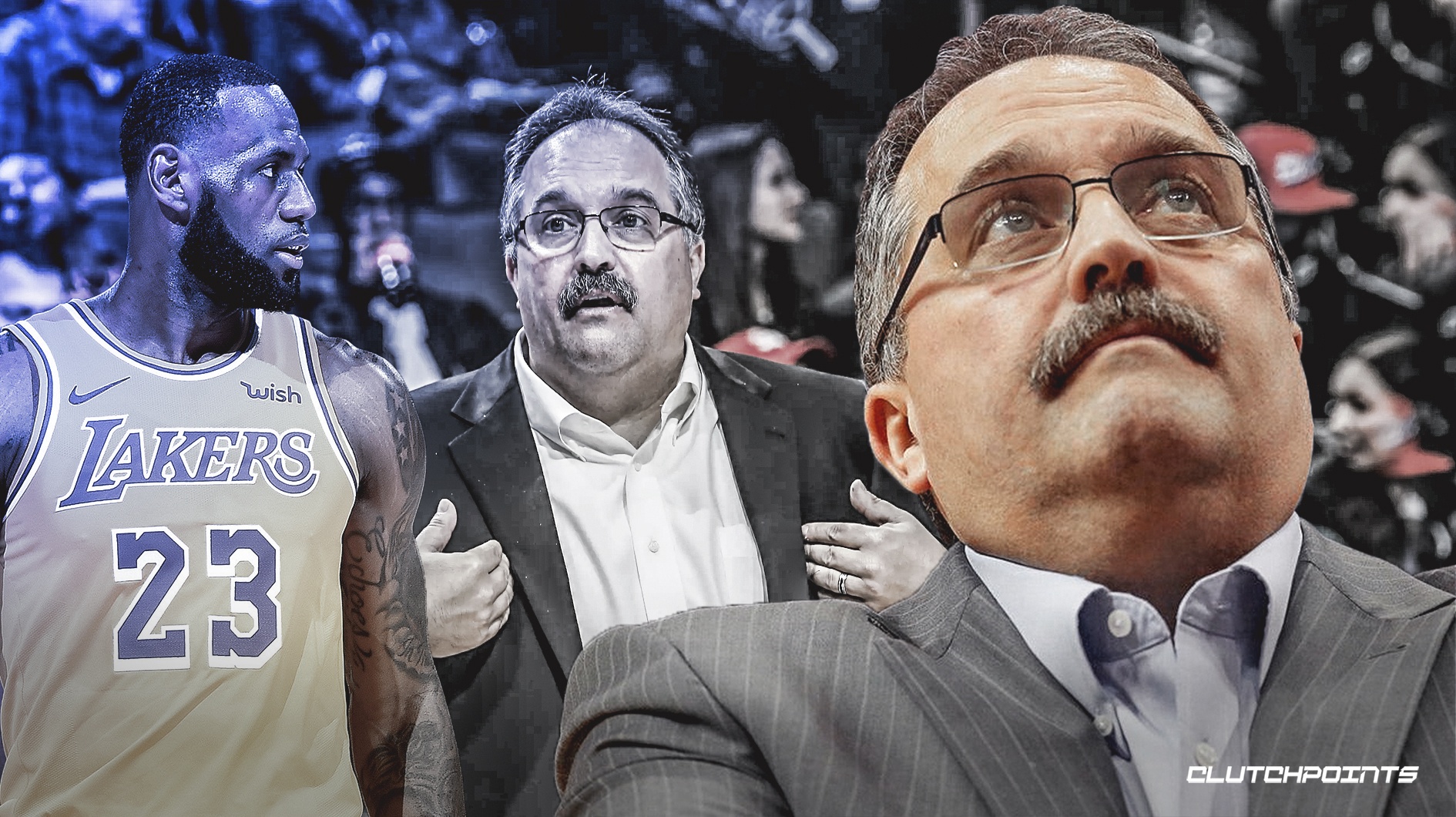 It’s the 10 year anniversary of LeBron James’ game-winner over the Orlando Magic in the Eastern Conference Finals. Stan Van Gundy, head coach of the Magic that time, has nothing but regrets and shared that the play has been haunting him ever since.

Per Scott Anez of ESPN, Van Gundy reflected on James’ game-winning 3-pointer over Hedo Turkoglu. He called it the ‘the most regrettable’ decision in his playoff career.

“I have that image in my head every day of my life. It’s the most regrettable decision I made in my playoff career.”

Stan Van Gundy on the 10th anniversary of LeBron’s game winning trey over Hedo to beat our @OrlandoMagic in the ECF’s— “I have that image in my head every day of my life. It’s the most regrettable decision I made in my playoff career.”

Below is the said play. The Cavs were down two points with just a second remaining in the fourth quarter. James and crew were down 1-0 in a series. A loss would basically nullify their homecourt advantage which pretty much heightened the stakes.

As seen in the play, James easily received the pass and casually rose for a 3-pointer over a weak contest by Turkoglu. The ball swished the net, sending James, his teammates, and the Cavs fans in a frenzy.

Van Gundy didn’t exactly specify what decision it was that he regretted. Maybe because he allowed James to easily receive an inbound pass? Who knows? Though Van Gundy might never move on from the trauma, it certainly gave basketball fans one of the best moments in James’ career in Cleveland.