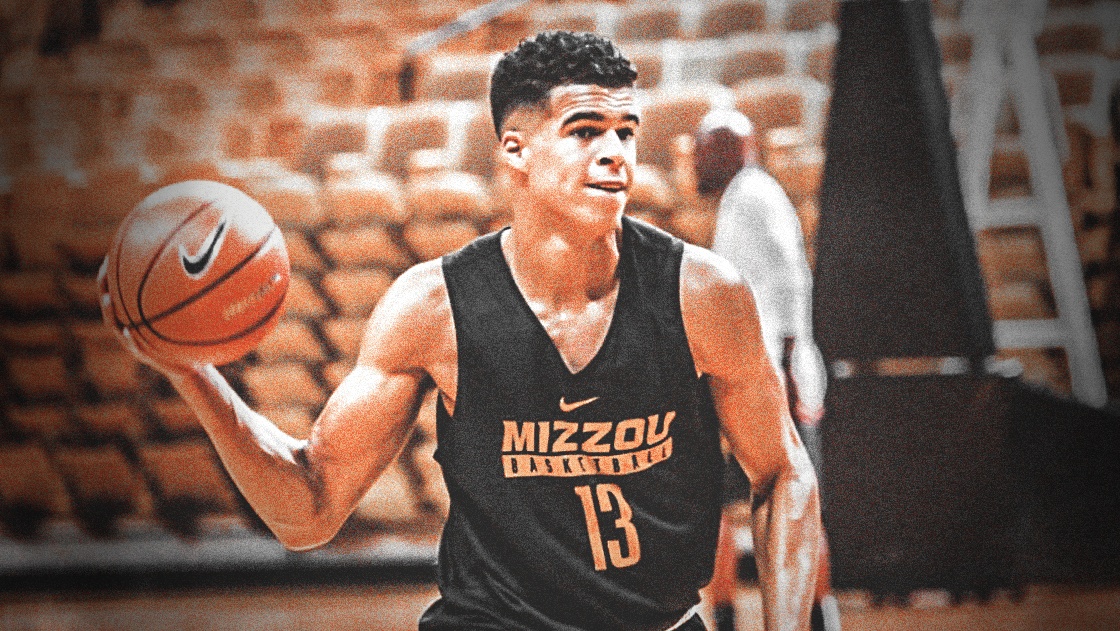 The upcoming 2018 NBA Draft is crucial for the Cleveland Cavaliers. With the possibility of LeBron James leaving the team, the draft could get Cleveland a high-end talent who might one day become a franchise star and/or a piece that could convince the four-time MVP to stay in his hometown team. Either way, that No. 8 pick the Cavs hold is very precious.

Among the incoming rookies the Cavs are most linked to is Missouri Tigers product Michael Porter Jr. Cleveland reportedly sent at least one representative to see Porter’s workout in Chicago last Friday, per Joe Vardon of Cleveland.com.

The workout took place on the same day the Cavs lost Game 4 of the NBA Finals to the Golden State Warriors and were swept out of the series.

Although Michael Porter Jr. barely played in his first and only season with the Tigers, he remains to be projected as a top 10 pick in the 2018 NBA Draft. Porter injured his back in November against the Iowa State Cyclones and would not return to action until the SEC Tournament in March, playing in only one game in the tourney and scoring 12 points with eight rebounds in 23 minutes of a 62-60 loss to the Georgia Bulldogs.

Porter’s last game as a Tiger was in the first round of the Big Dance in which he logged in 28 minutes and pulled off a double-double performance of 16 points and 10 rebounds in a 67-54 loss to the Florida State Seminoles.

At 6’10”, Porter possesses impressive handles for a player his size along with the ability to score at will from almost anywhere on the floor.

The Cavs will reveal their pick on June 21, the day of the draft, in Brooklyn. 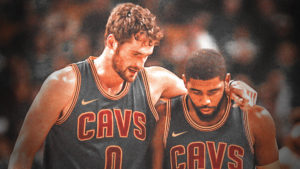