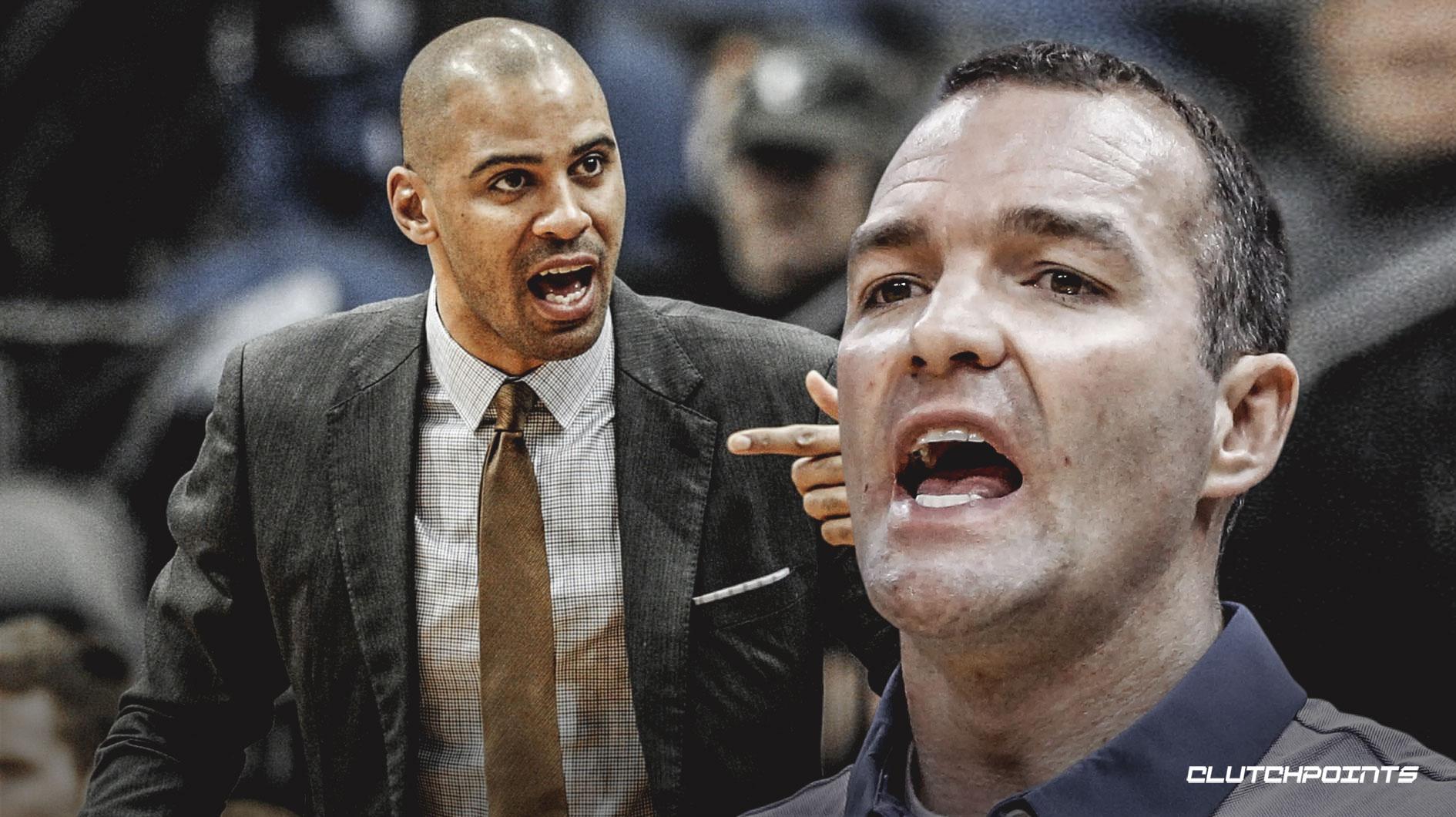 The Cleveland Cavaliers are looking for a new head coach and have interviewed candidates for the position over the past few weeks.

Udoka is a former NBA player. The Nigerian-American spent two-and-half seasons with the San Antonio as a player before joining as an assistant coach in 2012. He also had the best season of his playing career as a full-time starter with the Portland Trail Blazers in the 2006-07 season.

With his many years in San Antonio, Udoka is obviously a Gregg Popovich disciple. Popovich is known to bring the best out of his players, and this is something that Udoka can bring to the table for the Cavs.

Jensen, on the other hand, has been with the Jazz coaching staff since 2013. He served as coach of the Canton Charge — Cleveland’s G League affiliate, in 2011 to 2013 — leading them to two playoff appearances. He won the G-League (then D-League) coach of the year award in 2013. With his experience in the development ranks, he obviously knows a thing or two about developing young and raw players.

Of course, the two have different experiences and coaching philosophies to bring to the table. Udoka is one of many coaches under the Popovich tree. Brett Brown and Mike Budenholzer are two notable names under Pop’s tree of guidance who have had success, with their teams contending for a title this season.

Jensen, however, has had success of his own in dealing with young players trying to make it into the NBA. With the direction Cleveland is taking right now, this is obviously something that carries a lot of weight as well.

Cleveland will have to make a decision soon.