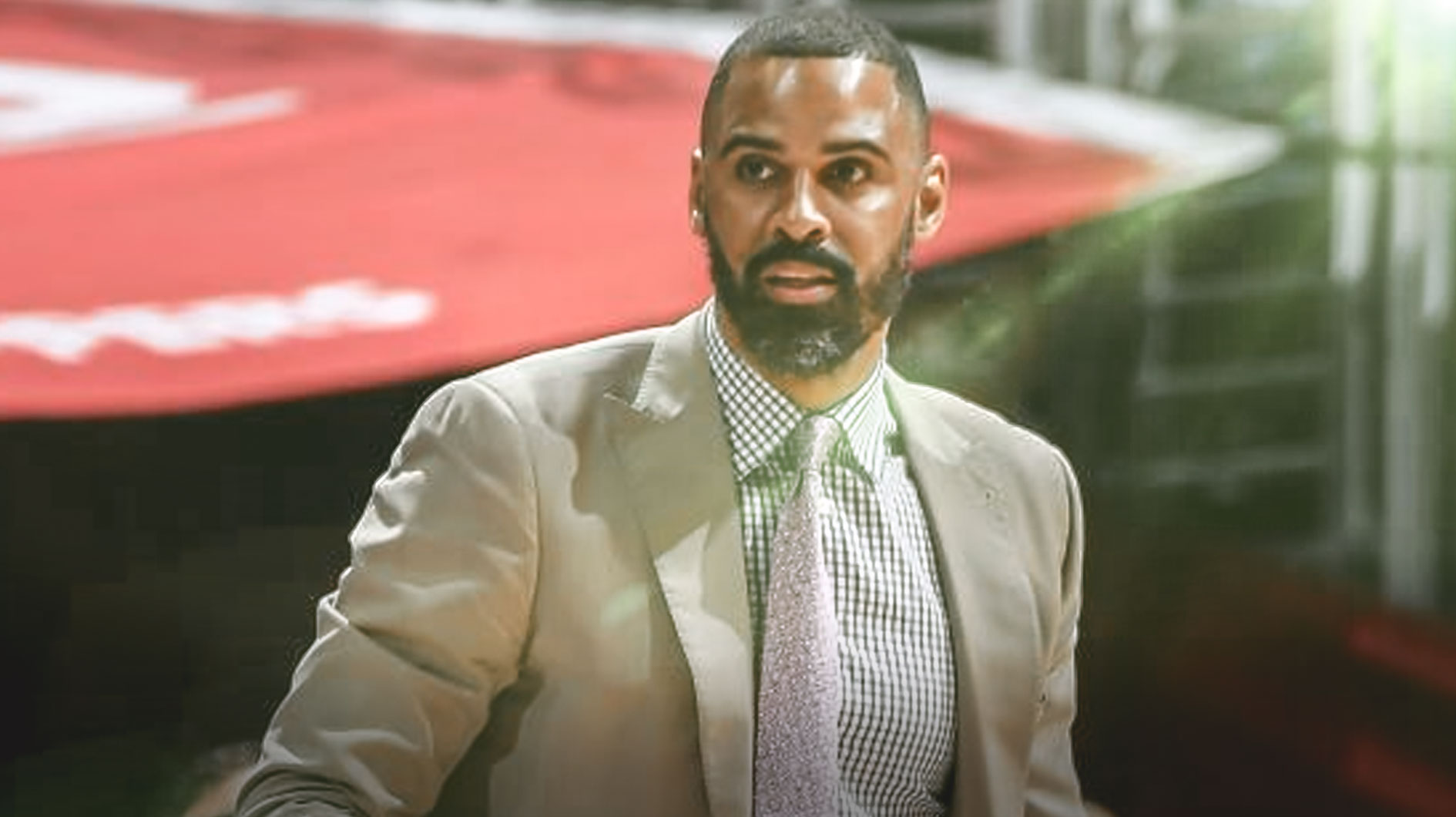 The Cavs are conducting a very thorough coaching search and want to hire the right man to lead the franchise. The Spurs lost to the Denver Nuggets in the first round of the playoffs in seven games.

Hiring anyone from the Spurs is always a good way to go. Udoka played 316 games in the NBA from 2003-11. He spent most of his career with the Spurs and then became an assistant in San Antonio after he retired in 2011.

Love only played in 22 games this season because of a foot injury which required surgery. In the second post-LeBron James era, the development of Sexton, Osman and Nance Jr. is the most important thing. The Cavs are hoping they get a high draft pick in the 2019 NBA Draft so they can get a high-level player.