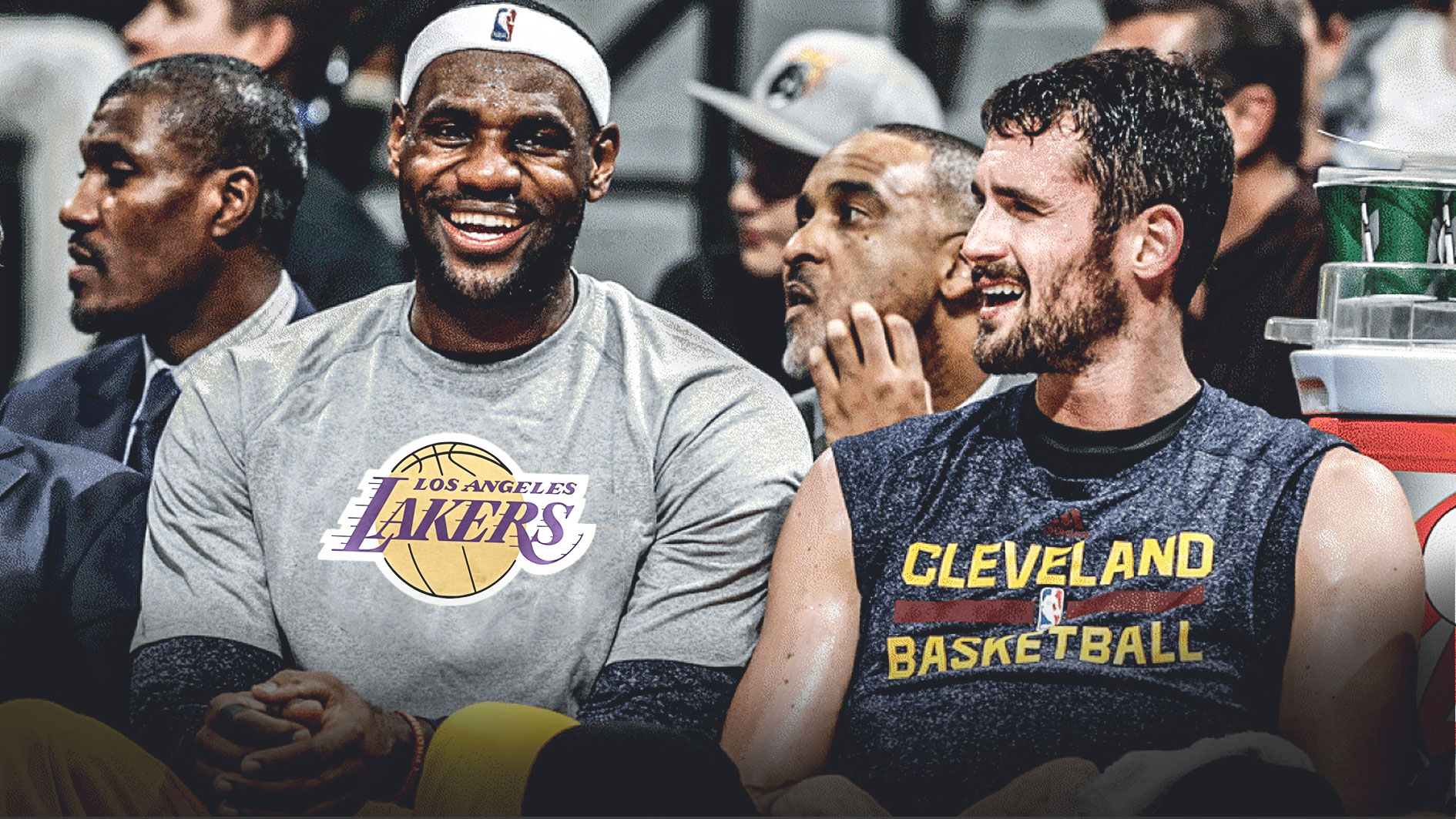 The Cleveland Plain Dealer took a shot at the once-again departed LeBron James by ousting him as headline material, instead opting to place Lonzo Ball as the lead subject for writer Chris Fedor’s story about LeBron’s return to Cleveland.

The “Lonzo Ball and Lakers at The Q on Nov. 21” headline effectively buries the lede in true jest by opting to include LeBron as a subhead.

Nothing spells petty more clearly than making a headline-caliber name as a mere supporting presence, and the headline writer does it beautifully here by keeping James off the headline and giving it to Ball, who failed to even enter the Rookie of the Year conversation after a woeful shooting season.

James will make his return to Quicken Loans Arena for the first time only a month after the start of the regular season, which is expected to draw mixed emotions from the people of Cleveland, who have also seen him leave once before. That game should bring plenty of intensity, and hopefully the editors in Cleveland continue to bring the noise when it comes to hilariously petty headlines. 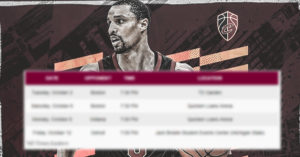