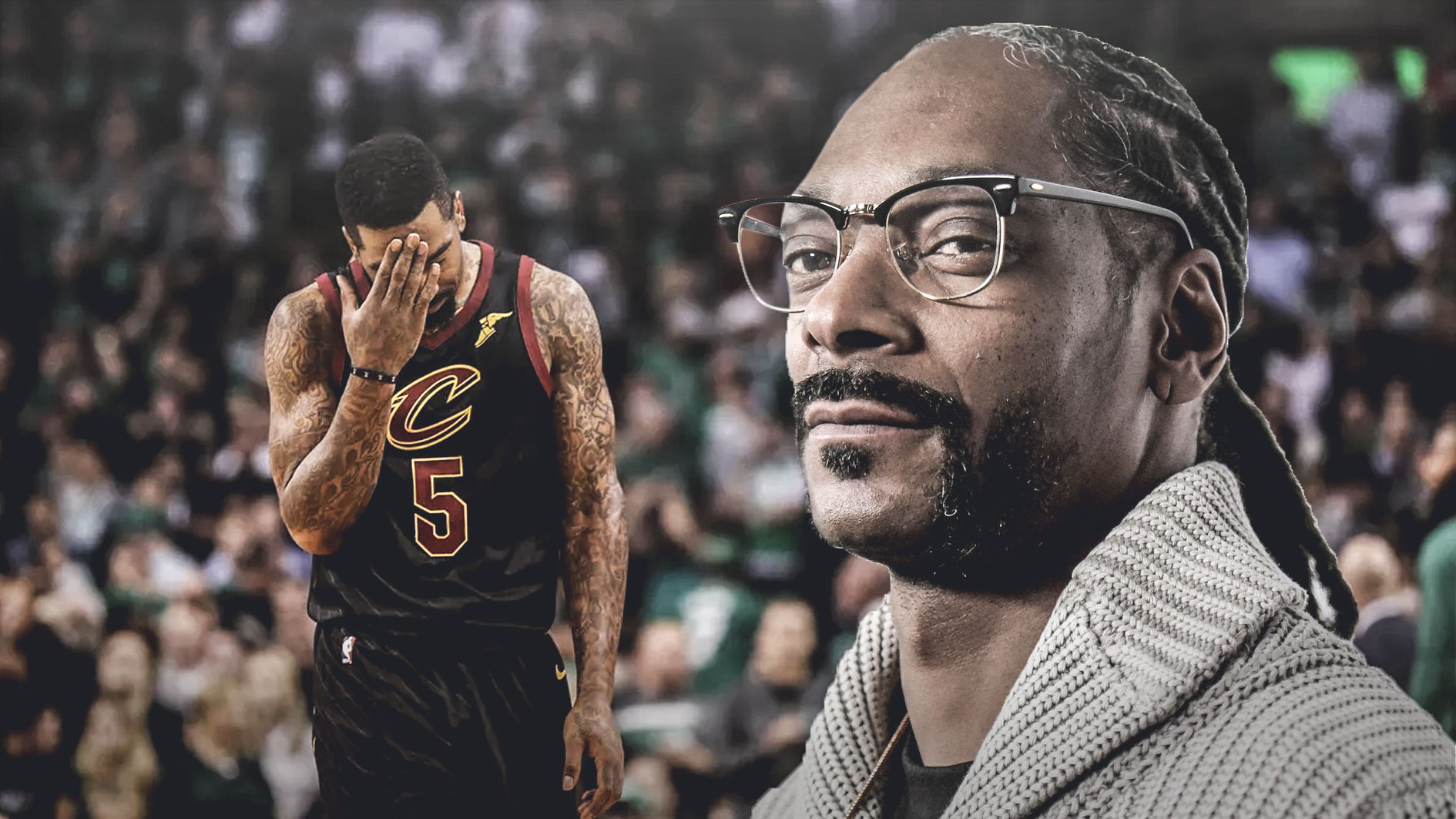 The Cleveland Cavaliers saw J.R. Smith make one of the most inexplicable late-game mistakes possibly ever when he grabbed an offensive rebound in a tied game with 4.7 seconds left and dribbled out the clock. In Smith’s mind, the Cavs were up one on George Hill’s first made free throw instead of being tied at 107 apiece, so he tried to use up as much time before the Warriors (he thought) would foul him.

After the game, a parade of memes and jokes were made centered around Smith and his unbelievable error that very well may have cost the Cavs Game 1. Some jokes went as far as to say Smith was ‘looking for the Hennessy,’ ‘looking for Kyrie Irving,’ ‘high,’ or ‘drunk.’

Following a day’s full of jokes, rapper Snoop Dogg, who is also well-known for being a Los Angeles Lakers fan, took to Instagram to defend Smith, but not the way you’d expect.

Smith even saw the post on Instagram and liked it. These past couple of days have surely been rough on Smith, but he’s not the reason the Cavs lost Game 1. There was the missed free throw by Hill to begin with. There was also the crucial block/charge call that was overturned in favor of the Warriors.

The Cavs have the right game plan to beat the Warriors, but LeBron James’ teammates are going to have to come out much better because who knows if he can go off for 51 points, 8 rebounds, and 8 assists again. 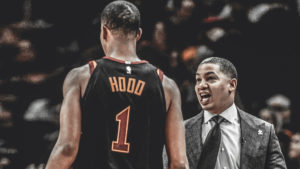