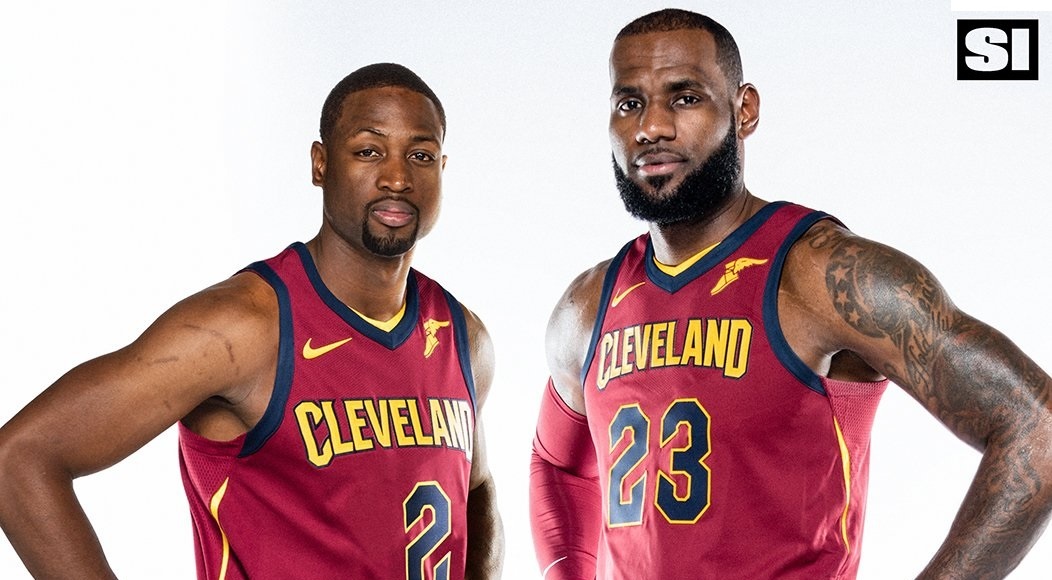 After hearing of Dwyane Wades “peanut butter and jelly” comments earlier this week, Smuckers and Jif, both official partners of the Cleveland Cavaliers, decided to send a special delivery to the hometown team.

“It’s like peanut butter and jelly, man, we just go together,” Wade told Chris Fedor of cleveland.com after Friday’s practice session at Cleveland Clinic Courts, referring to his long-time friend in LeBron James.

Via Chris Walder of The Score:

“We’re celebrating the kick-off to the season the only way we know how – with PB&J,” Smuckers president Mark T. Smucker wrote in a message on the display. “We’re proud to share the PB&J love with our hometown Cavs! Enjoy a PB&J with your family and friends.”

Thanks to our hometown partner, @smuckers and @Jif for the sweet PB&J treats this morning! #TheLandofPBJ pic.twitter.com/EAZf9b155B

That #FridayFeeling when you get PB&J! 🙌

A big thanks to @smuckers & @Jif for making our Friday even sweeter!
#TheLandofPBJ pic.twitter.com/YDnIfjlFum

The gifts, which included one jar of jelly and one jar of peanut butter, came in the shape of basketballs. The baskets were personalized for each player on the team and placed on a practice rack for display.

According to Fedor, the Cavs, in partnership with Smuckers and Jif, hand out roughly one dozen of the company’s prepackaged Uncrustables PB&J’s to opposing teams every game night.

Shortly after hearing that Wade would be joining the Cavaliers, Smuckers sent out a supportive tweet to express their excitement for the reuniting of Wade and James.

With the start of the 2017-18 regular season less than two weeks away, hoops fans all across the the globe won’t have to wait much longer to see these two in on-court action. 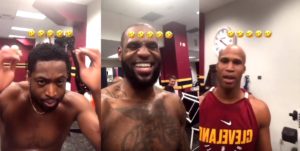