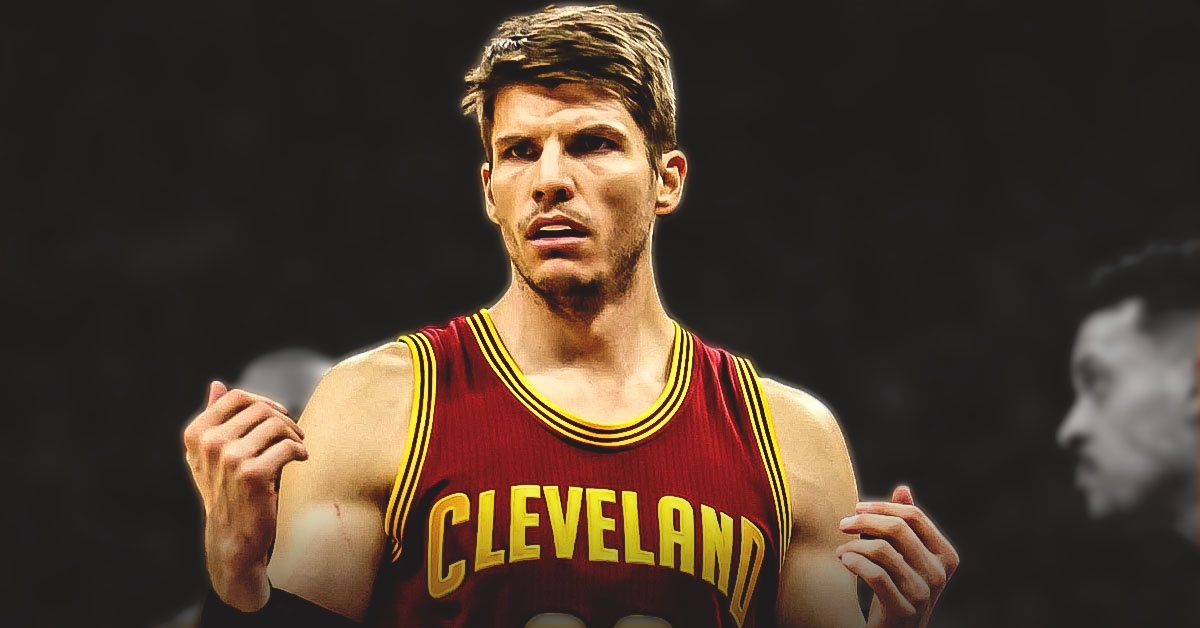 The Sixers lost two of their best shooters in the Jimmy Butler trade with the Minnesota Timberwolves, so the team is still interested in acquiring sharpshooter Kyle Korver from the Cavs, according to Marc Stein of the New York Times.

The Sixers traded Robert Covington and Dario Saric to the Timberwolves. Other than shooting guard J.J. Redick, Philadelphia really doesn’t have any players who can stretch the floor for them.

The desperate-for-shooters Sixers remain highly interested in acquiring Cleveland’s Kyle Korver. But that will be harder for Philadelphia to make happen without Jerryd Bayless’ handy $8.6 million expiring contract to help facilitate a trade.

Korver is in the second season of a three-year, $22 million deal he signed with the Cavaliers in 2017. The Sixers instead plugged Bayless into the Butler trade to help make that salary cap math work.

Kyle Korver is making $7.5 million this season and has $3.4 million guaranteed for the 2019-20 season. The Cavs would like to unload at least one veteran guard to cut down on their cap commitments for the remainder of the season.

Korver, 37, is currently out with a foot injury. JUST IN: Kyle Korver likely out for Cavs in next two games
Related TopicsCavsKyle KorverSixers