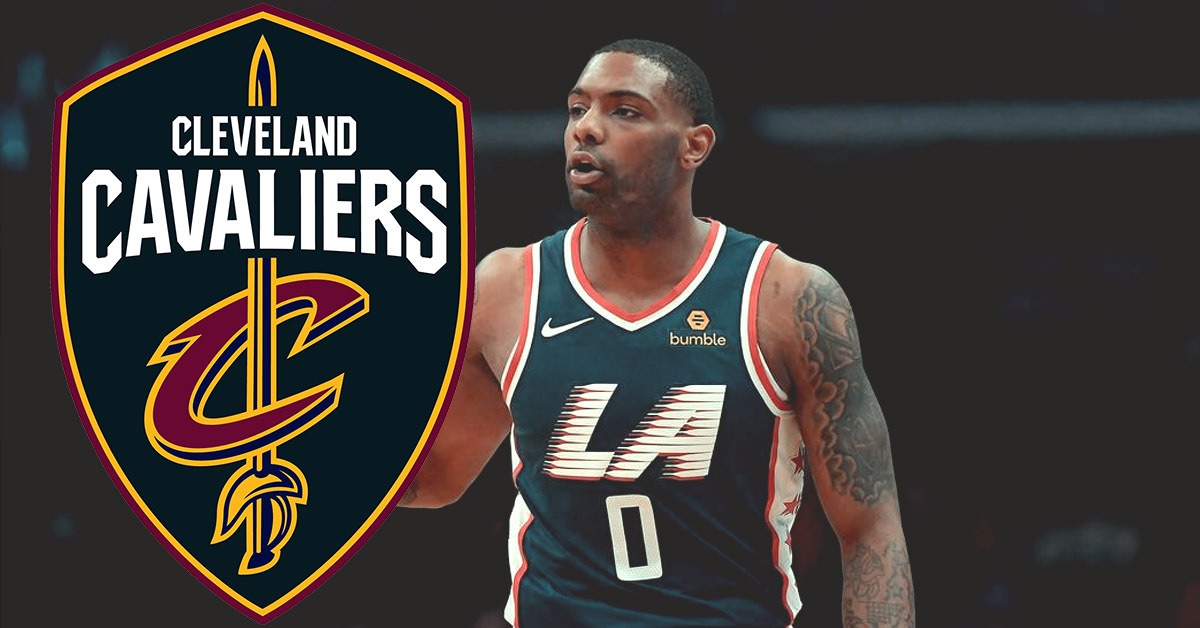 Shooting guard Sindarius Thornwell has agreed to a one-year deal with the Cavs, according to Shams Charania of The Athletic and Watch Stadium.

Thornwell spent the past two seasons with the Los Angeles Clippers.

Clippers free agent Sindarius Thornwell has agreed to a one-year deal with the Cleveland Cavaliers, per agent Andy Shiffman (@PriorityBkball) of Priority Sports.

Thornwell has career averages of 2.5 points in 137 games with the Clippers.

The Cavs’ best player is All-Star power forward Kevin Love. It’s very unlikely Cleveland will compete for a playoff spot next season. The Cavs could trade Love, big man Tristan Thompson and guard Jordan Clarkson near the 2020 February trade deadline if they have a really bad record.

Cleveland is embarking on year two of the rebuild. The good news is the second post-LeBron James era is going better than the first one. The Cavs have good young talent on the team, something which wasn’t the case when James left in 2010 for the Miami Heat. 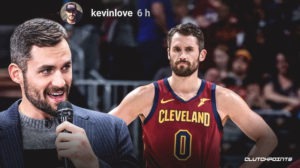 JUST IN: Kevin Love explains the reason behind wearing No. 0 for Cavs
Related TopicsCavsSindarius Thornwell