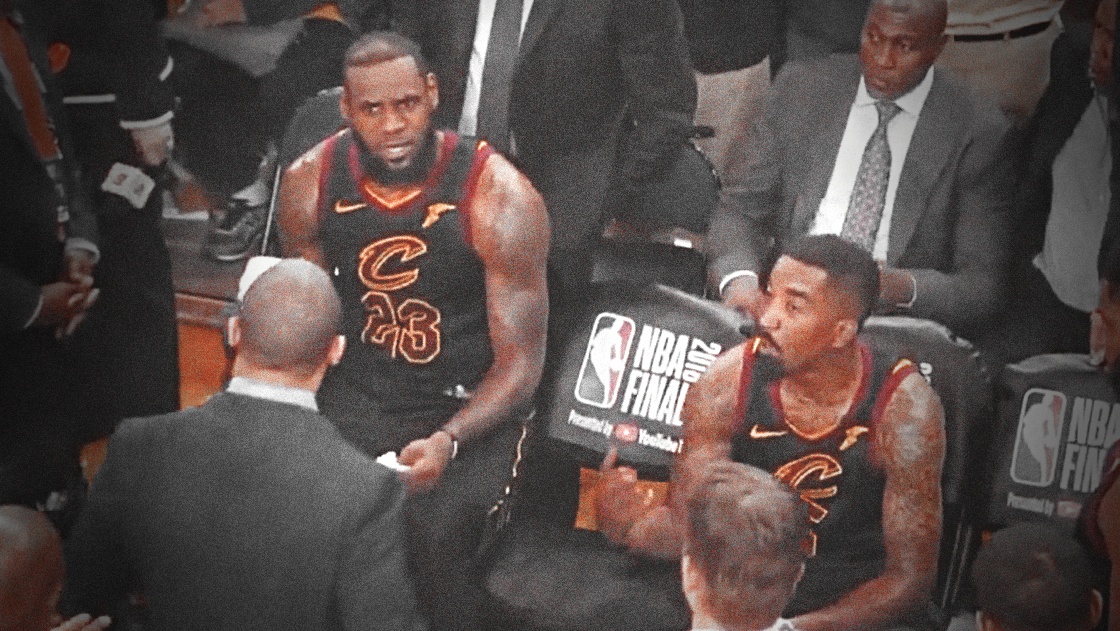 Cleveland Cavaliers star LeBron James was beside himself after a costly J.R. Smith blunder at the end of regulation in Game 1, as TV cameras caught the interaction between The King and the Cavs shooting guard exchanging words after a 107-107 tie brought the game to overtime.

Yet the scene in the Cavaliers’ bench shows a rather utterly frustrated James, even more upset than Smith — coming so close to stealing a Game 1 on the road and potentially taking control of this series with an early stunner.

Fast forwarding to the 1:36 mark in the video, James is seen asking coach Tyronn Lue “did we have a timeout?,” as Lue likely responding “yes” to this question, which fittingly enough saw a change of soundtrack coming from the bowels of Oracle Arena to a rather somber one to start the overtime period.

The doomsday-like feel of that entire bench could prove as a pivotal moment not only for this series but for James’ impending postseason decision.

James had put up a whopping 49 points in regulation, all squandered by a missed late free throw and a costly mental lapse at the end — two potential ways in which the Cavs could’ve come out on top.

The King has noted and shown his frustration after the game, as well as the team did later in the locker room, reportedly fixated on the referees and their calls, rather than looking at their very own squandered opportunities to take control of this game.

Yet it’s this very moment that best sums James’ all-around frustration with this team, and one that can pen the final trace of his exit from The Land. 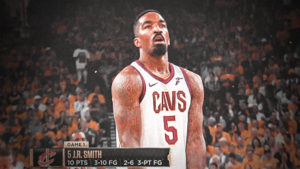