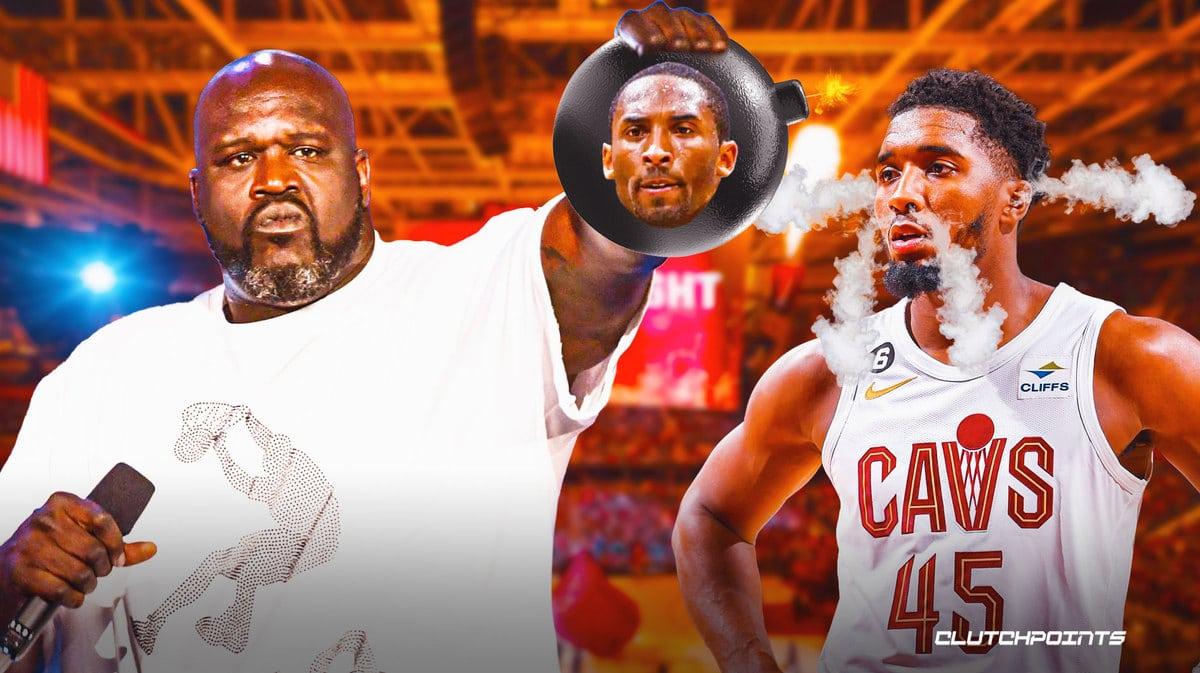 Shaquille O’Neal was a very vocal critic of Donovan Mitchell, but the NBA legend emphasized he did it not out of spite but rather from his belief of what the Cleveland Cavaliers guard can accomplish with his talents. In fact, according to Shaq, he did the same thing to Kobe Bryant.

On his The Big Podcast, O’Neal talked about Mitchell’s hot start to the season with the Cavs. The explosive scorer is playing the best basketball of his career, which has propelled him to the MVP conversation alongside the likes of Luka Doncic and Giannis Antetounmpo. Shaq then proceeded to remind everyone that it’s exactly the reason why he was harsh on Mitchell in the past.

“That means my plan of tough love is working. See you gotta understand about me, when I talk, I know exactly what I be doing. A lot of guys I like to poke and see what I can get. When I say something last year, he went out and played, right? And guess what, hopefully at the end of the season, he’ll be touted as one of the top guards. I want to see how far I can push this kid. I think he can be one of the greatest ever, cause I see it in him,” Shaq said.

To recall, during the 2021-22 season, Shaquille O’Neal went viral after an awkward exchange with Donovan Mitchell. At the time, the Los Angeles Lakers icon told the then-Utah Jazz star that he doesn’t “have what it takes to get to the next level.”

Sure enough, Mitchell has proven him wrong as he elevated his game with the Cavs this 2022-23. The 26-year-old is averaging 31.1 points, 4.4 rebounds and 7.1 assists per game, while the Cavs stand second in the East behind only the Milwaukee Bucks.

With how things are developing for Mitchell, it will definitely be interesting to see how his next conversation with Shaq will go.